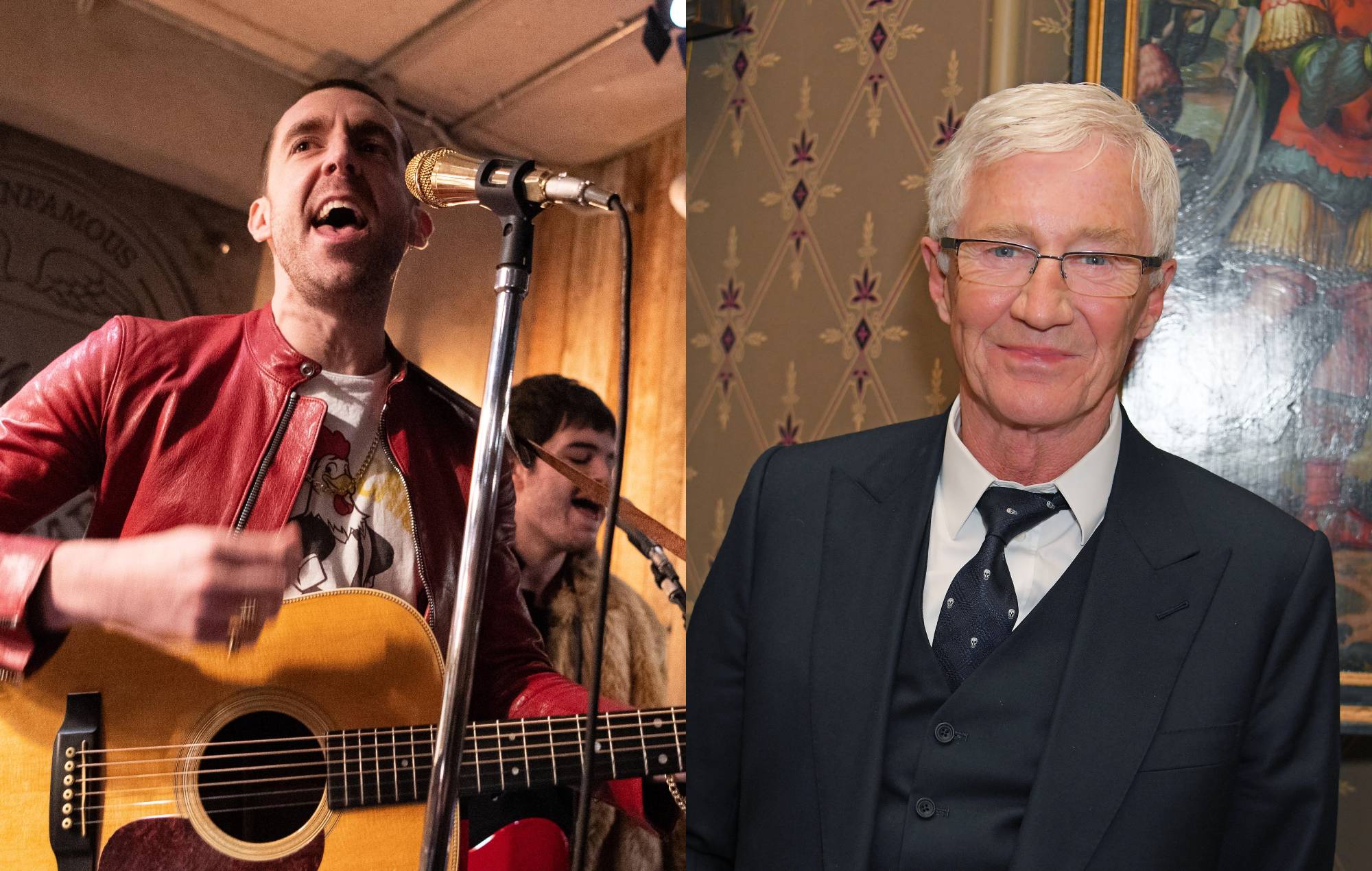 Miles Kane has revealed that comedian Paul O’Grady offered to do a guest feature on his album for free.

The single ‘Don’t Let It Get You Down’ features a spoken-word introduction by O’Grady, who quotes his Lily Savage character: “I can’t bloody well understand it, if you want my honest opinion.

“It’s got everything: clear diction, beautifully spoken. You know, it’s topical, you know. It’s up to date.”

Speaking to The Daily Star, Kane explained that he initially wanted to sample the original Lily Savage sketch on the track.

“The rights fee from the BBC would have been mental,” he said. “We contacted Paul, who turned out to be a fan of mine, and he told me, ‘The BBC are tight arses, I’ll do it for you’.

“Paul phoned me to say the lines from the show, with his Jack Russell running down his leg.”

Kane added that he’d love to get “Paul to compere my show one night – he’s welcome to introduce me at any gig. He’s a diamond”.

Kane recently revealed that he and Lana Del Rey have an album’s worth of unreleased material together.

“We did so many songs,” Kane told Far Out, adding: “There’s quite a lot, y’know. Probably enough for an album: we’d still need to finish some bits off, but there’s definitely some completed tunes.”

The post Miles Kane says that Paul O’Grady offered to feature on his album for free appeared first on NME.