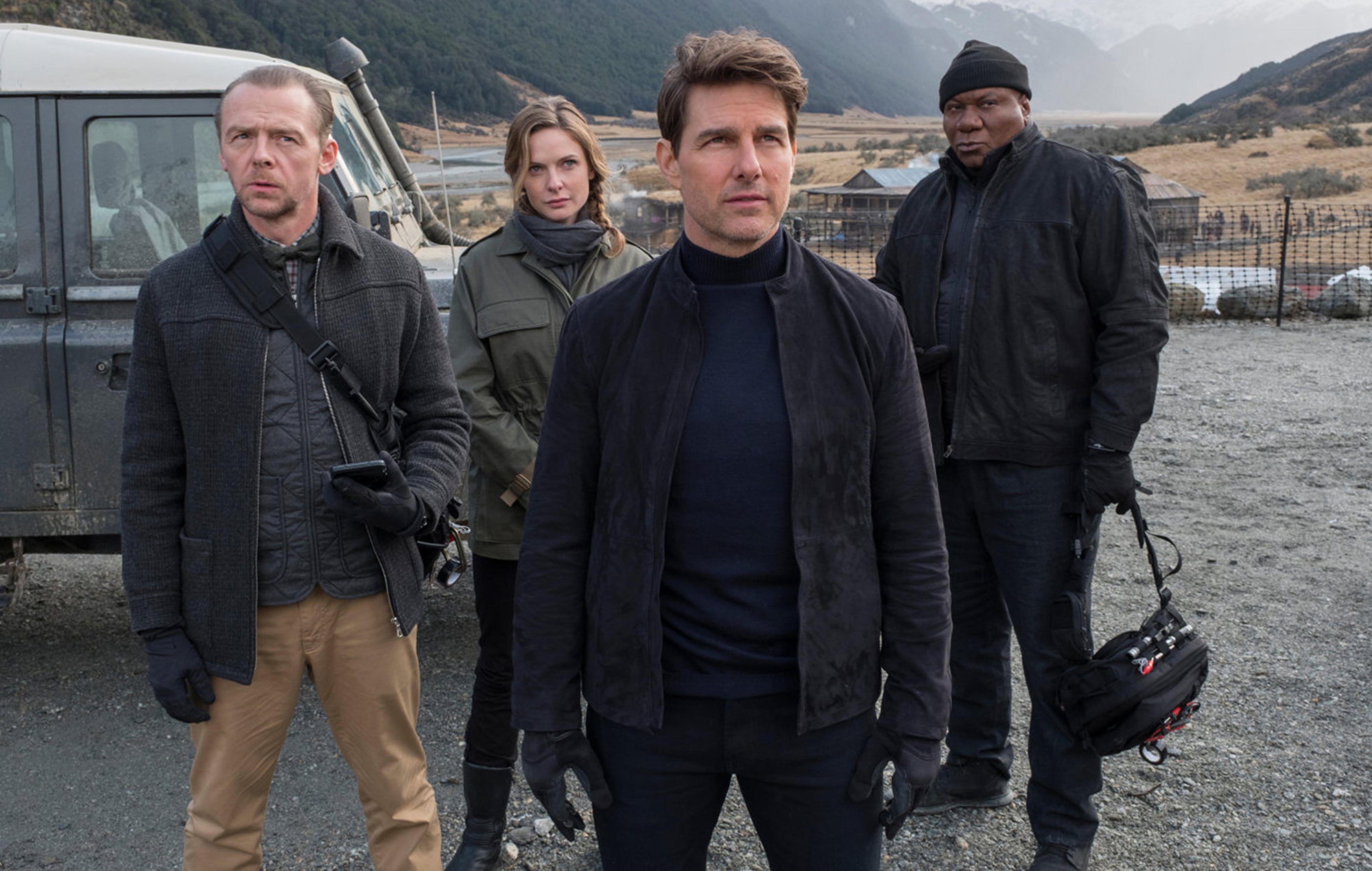 Production has once again been halted on Mission Impossible 7 after a motorbike accident on set in Oxfordshire.

Production on the film was put on hold due to the coronavirus in February, and while Variety reported in June that production planned to resume in September, the resumption had come a month earlier.

Now, as The Sun reports, there is another delay on the Tom Cruise film, with a stuntman’s bike reportedly exploding as it leapt from a ramp.

“This has been a massive challenge to stage and has cost a fortune, not to mention weeks and weeks of construction. But when it came to the big day, it went horribly wrong,” a source told The Sun.

“The idea was for the stuntman to land on some huge pillows filled with card to cushion the blow, while the bike safely crashed to the ground a few metres away. Unfortunately, it was miscalculated.”

The source continued: “The heat and the friction of the tyres meant that when the bike crashed, the cardboard padding sparked and went up in flames. The smoke was so bad they had to close a nearby RAF airfield.

“Fortunately, nobody was hurt but it’s a total catastrophe, not to mention extremely expensive for all concerned. Tom is very frustrated. Nobody wants more delays.”

It was recently reported that filming for Mission Impossible 7 would include destroying a Polish bridge that is over 100 years old.

McQuarrie says that the person behind the report “tried to have this condemned, unsafe and unusable bridge landmarked in the hopes of preventing it from ever being removed and rebuilt (which we understand would be to the detriment of the area’s economic needs). Then they reached out to us to gloat about it”.