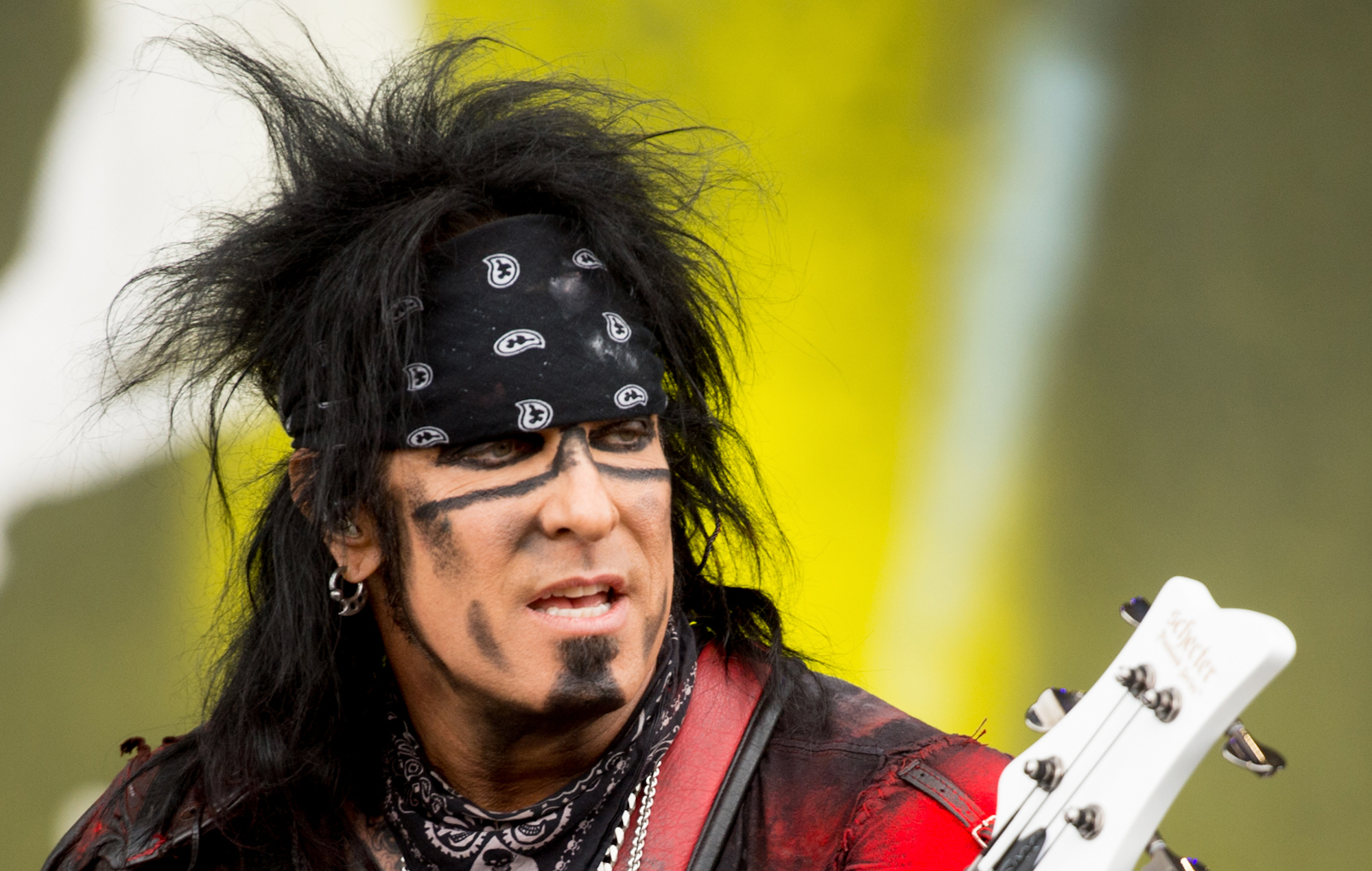 Mötley Crüe bassist Nikki Sixx has opened up on his intent to release a children’s book next year, saying in a new interview that he and his wife are currently working on the title.

In a recent chat with The Aquarian (as reported by Blabbermouth), Sixx explained that his as-yet-untitled endeavour into the world of junior literature would follow the adventures of “this little girl who goes to all of these countries in her imagination”.

Hinting at what those adventures could entail, Sixx said the book’s lead could journey to Africa where “she has this little African boy or girl teaching her about that culture”, or to Wyoming, where she “learns about horses” before jetting off to Japan to learn “about the food and the culture and the language”.

Sixx set a 2022 release for the book, then expounded on his concept further in another interview with Radio BOB! He told the German broadcaster that his book is intended “for parents to read to kids about diversity and mostly around the last administration”, admitting that it “really bothered [him] how everybody was so divided” after Donald Trump served as the US’ 45th President.

He continued: “I figure reading to children is a way to teach them about culture, food, language, differences and how that isn’t a real issue. It’s a positive.”

For seasoned fans of Sixx’s tenure in Mötley Crüe, the notion of the bassist branching out into children’s entertainment might come as a shock. The heavy metal outfit have long held a reputation for being quite the hellraisers, with decades of controversy surrounding their Satanic imagery and culture of drug use.

Many of their shocking exploits were immortalised in the Netflix film The Dirt, which in a one-star review, NME described as “the film equivalent of a Twitter egg spouting #meninist viewpoints to nobody”. In 2019, Sixx said Mötley Crüe “don’t have anything to worry about” in the #MeToo era, despite the band being synonymous with tales of lewd conduct.

Sixx – who is currently on a promotional tour for his new memoir, The First 21: How I Became Nikki Sixx – recently celebrated 20 years of sobriety. Taking to social media to celebrate the milestone, Sixx encouraged anyone who has overcome alcohol dependency issues to “give back” and throw anyone still suffering “a life vest”.

Last August, the self-described “most underrated bassist ever” teamed up with Slash and Corey Taylor (under the moniker of Artists For Recovery) to release a charity single titled ‘Maybe It’s Time’, endeavouring to raise funds for The Global Recovery Initiatives Foundation (GRI).

The post Mötley Crüe bassist Nikki Sixx says he wants to release a children’s book in 2022 appeared first on NME.