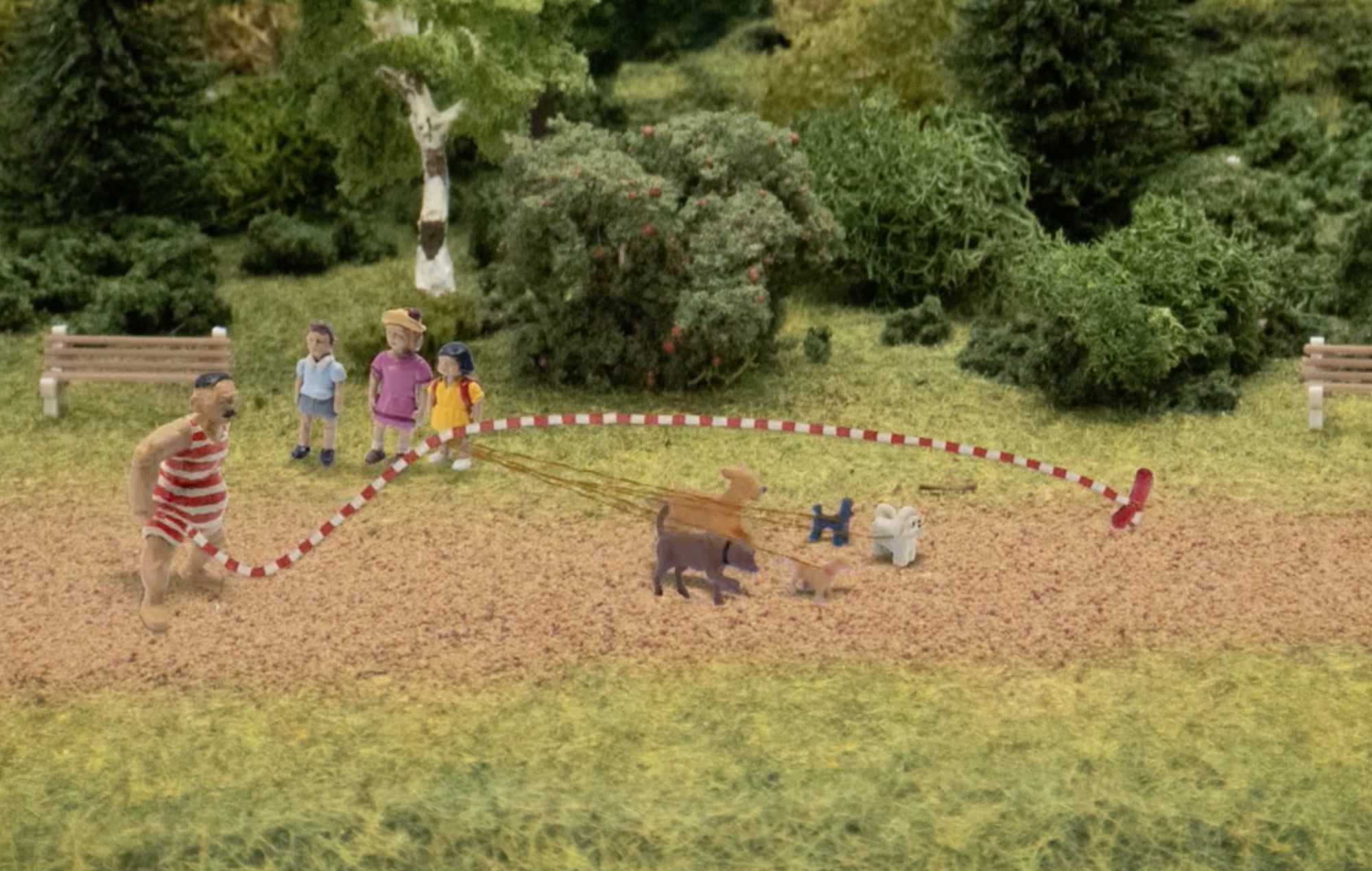 A new children’s TV show has launched in Denmark, concerning a man with a giant penis.

John Dillermand is a show about a man of the same name, who performs a number of tasks and rescues, aided by the world’s longest penis.

The show, aimed at children between four and eight-years-old, launched on the Danish national broadcasting service, DR, at the weekend, and has garnered both criticism and praise since it was shown.

“Is this really the message we want to send to children while we are in the middle of a huge #MeToo wave?” Danish author Anne Lise Marstrand-Jørgensen wrote in response to the show, with gender researcher at Roskilde University, Christian Groes, adding that it’s “seen as harmless,” but is in fact the opposite.

Watch the first episode of John Dillermand via DR here, and see its intro below.

“It’s perpetuating the standard idea of a patriarchal society and normalising ‘locker room culture’, that’s been used to excuse a lot of bad behaviour from men,” Groes said. “It’s meant to be funny – so it’s seen as harmless. But it’s not. And we’re teaching this to our kids.”

On the other hand, clinical psychologist Erla Heinesen Højsted supported the show, saying: “John Dillermand talks to children and shares their way of thinking – and kids do find genitals funny.

“The show depicts a man who is impulsive and not always in control, who makes mistakes – like kids do, but crucially, Dillermand always makes it right,” Højsted added. “He takes responsibility for his actions. When a woman in the show tells him that he should keep his penis in his pants, for instance, he listens. Which is nice. He is accountable.”

In response to the criticism, DR said (via the Guardian) that John Dillermand could have just easily been a show “about a woman with no control over her vagina,” and just wanted people to enjoy the show.