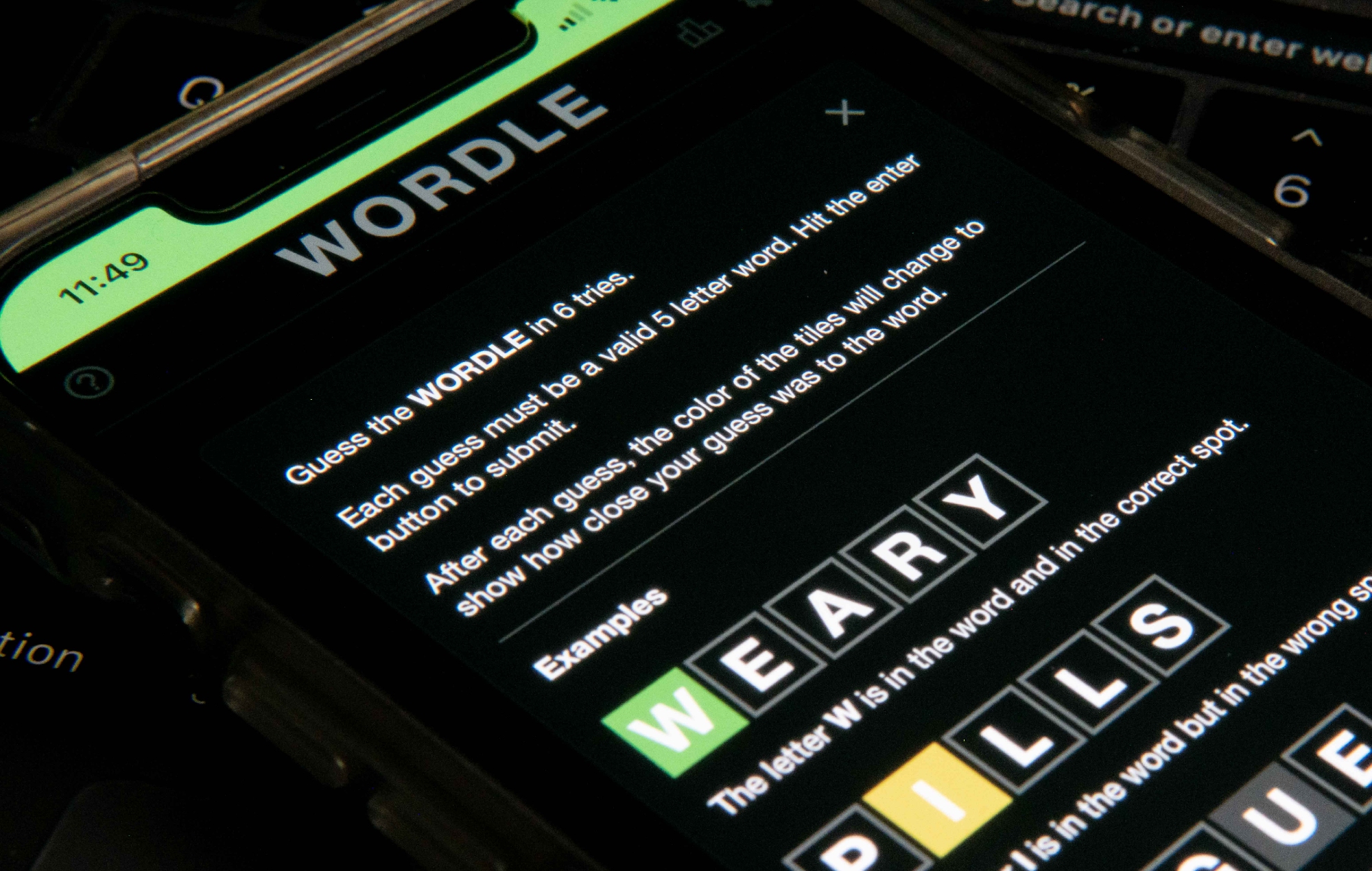 The New York Times has changed today’s (May 9) Wordle answer from “fetus” due to last week’s leaked draft from the US Supreme Court to overturn Roe v. Wade.

In a post from earlier today, The New York Times called May 9’s Wordle answer “outdated” and “closely connected to a major recent news event”. It then claimed that it was “entirely unintentional and a coincidence,” as the answer was put in Wordle last year.

The New York Times then notes that whilst it discovered the word would appear as soon as last week and changed it “for as many users as possible,” some may still see it when they play today.

“You won’t receive the outdated version if you have refreshed your browser window,” The New York Times explained. “But we know that some people won’t do that and, as a result, will be asked to solve the outdated puzzle.”

The decision to change today’s Wordle word from “fetus” follows a leaked US Supreme Court draft from last week to overturn Roe v. Wade, which made abortion legal in the US at the federal level.

Whilst the draft is not final, if the court decides to go through with it abortion rights would be freely decided by individual US states, with many on track to make abortion illegal.

In the games industry both Bungie and Double Fine Productions spoke out about the draft, standing firmly in support of the right to choose abortion, with many in the music and entertainment industries doing the same.

the fact that we’re here again having to defend our bodies against a majority male vote is frustrating and heartbreaking. you know where we stand. abortion should be accessible to EVERYONE. here’s a link to abortion funds in every state https://t.co/OmfR7y6Ux3

The Regrettes posted on Twitter about abortion funds in every US state, and wrote: “the fact that we’re here again having to defend our bodies against a majority male vote is frustrating and heartbreaking.”

They added: “You know where we stand. Abortion should be accessible to EVERYONE.”

Garbage also posted to Instagram about the ban, with a graphic that read: “You can’t ban abortion you can only ban safe abortion,” which was followed by the caption “my heart breaks.”

In other news, Gotham Knights may be getting four player online functionality according to an update to the PlayStation store listing.