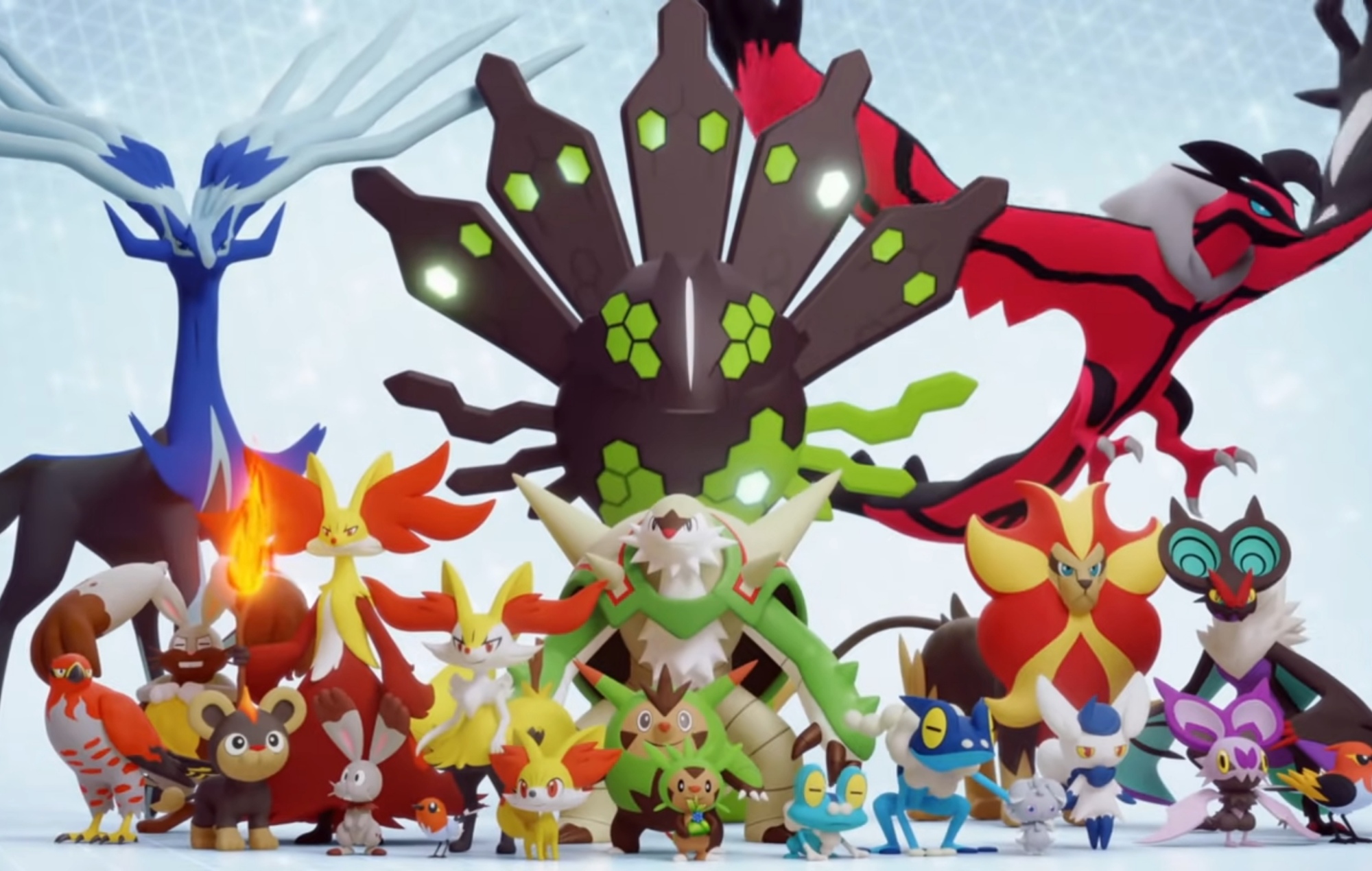 Pokémon GO’s first UK event is happening this weekend, and Niantic has opened up about the future of the augmented reality mobile game.

One point of discussion is the use of Augmented Reality within the game and what it adds to the overall experience.

“We do think that the augmented reality possibilities that can be unlocked in the future, by leveraging a 3D map of the world, is something all Pokémon GO players are actually going to love, once we’re able to fully actualise that concept,” Sterenka said.

“And again, I think what I would be excited about as a Pokémon GO player isn’t necessarily what’s right here and now in augmented reality, but it’s knowing that in the years to come, there will be that paradigm shift.”

starting tomorrow! But no worries, as ticket holders you can participate from wherever you are! https://t.co/VxB2xXNUdn @CultureLPool pic.twitter.com/e6LvrjkpUr

When asked about the next five years of Pokémon GO, Marz said

“With the things that we can look forward to, from a technology standpoint, we are far from the end of the tunnel. Also, from a content standpoint, even if there’s a limitation in terms of the Pokémon that are still available, there’s a couple of different other initiatives we are thinking about to keep the momentum going, actually, and really pay into that mission and ambition to make Pokémon GO a forever game not only for the next five years, but maybe 10-15. Who knows, actually, but I think the record of the past five years has put us in a great position to continue that momentum.”

There was also some discussion of the Pokémon Kecleon, who has been missing from the game for a while. Sterenka said that Kecleon is a special Pokémon that needs to be implemented to fit its unique behaviours.

In Other News, Doctor Who: The Edge Of Reality was released for consoles today.

The post Niantic discuss the next five years of ‘Pokémon GO’ appeared first on NME.