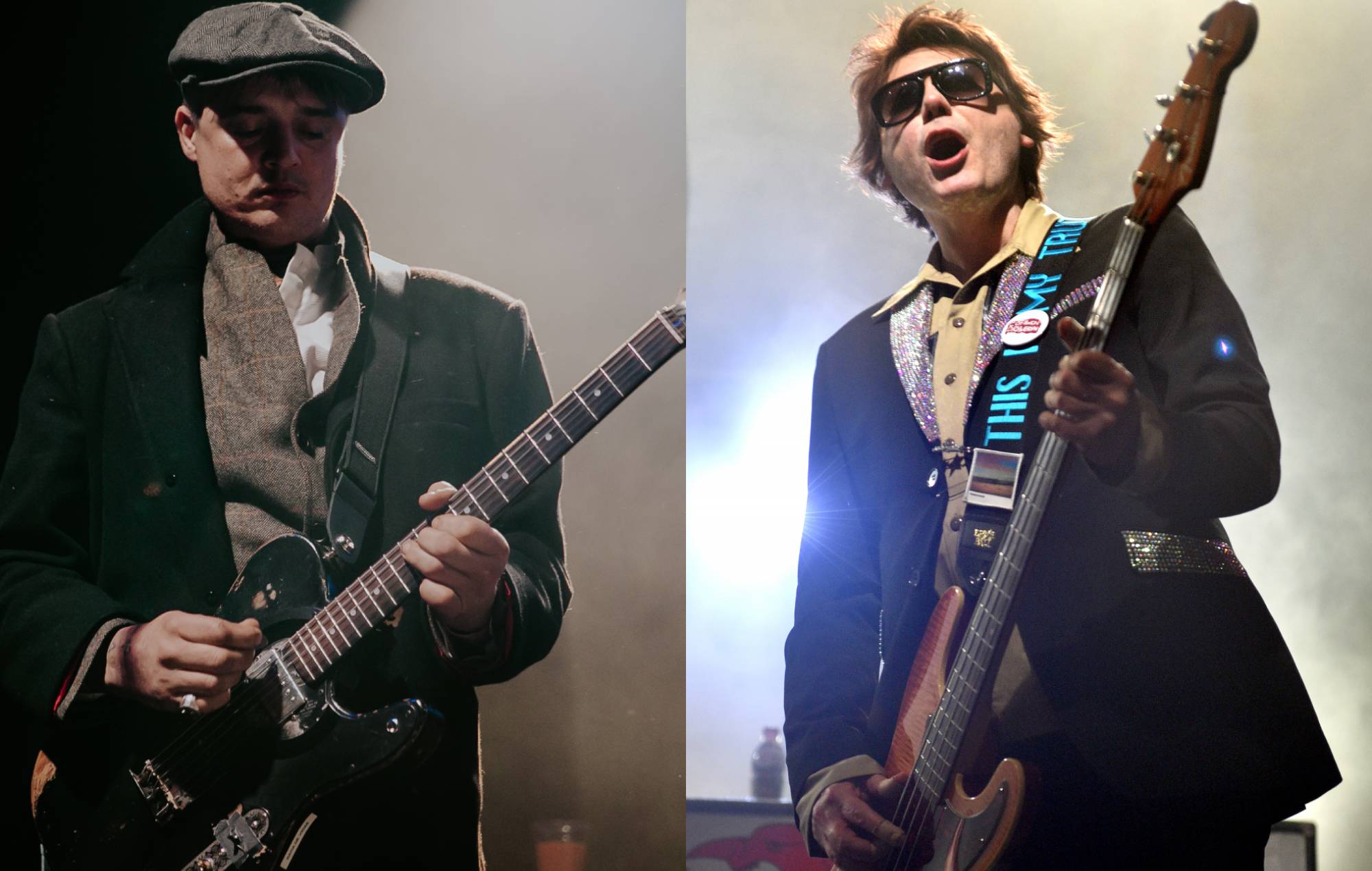 Manic Street Preachers bassist Nicky Wire has revealed how a teenage Pete Doherty wrote into NME to voice his support for them following the disappearance of Richey Edwards.

Edwards, the band’s rhythm guitarist, went missing from the Embassy Hotel in central London on February 1, 1995. His car was found near the Severn Bridge shortly after. He has never been found and was officially presumed dead in 2008.

Speaking in a new interview with Absolute Radio, Wire explained how a pre-fame Doherty used NME‘s letters page to explain how Manics fans could not reasonably expect the group to be the same after the traumatic disappearance of their bandmate.

“He actually wrote a letter to the NME, he was a really big Manics fan, and it was when Richie had disappeared and when we came back, and everything was gone,” Wire explained.

“It was a really sweet letter, and it was sort of along the lines of just let them be who they are now, don’t expect them to be the Manic’s that they were. We’ve crossed paths quite a few times with him you know, and it always seem he is on the run from something or someone.”

While the mystery surrounding Edwards’ disappearance is yet to be solved, fresh evidence in 2019 suggested that he may have staged it.

Withdrawn Traces: Searching for the Truth About Richey Manic offers a series of fresh clues that suggest that the guitarist may have carefully planned his disappearance.

The book by Sara Hawys Roberts and Leon Noakes is the first to be written with the full co-operation of Edwards’ sister Rachel and features unprecedented access to his personal archives.

The evidence includes previously unreported sightings of Edwards, alongside a long-held fascination with disappearance that he apparently enjoyed since his school days. The book also details an important meeting between Edwards and a woman at Cardiff’s Whitchurch Hospital, who later moved to Israel.

Meanwhile, Wire recently apologised for controversial comments he made in 1993 where he expressed a wish that R.E.M‘s Michael Stipe would die of AIDS.