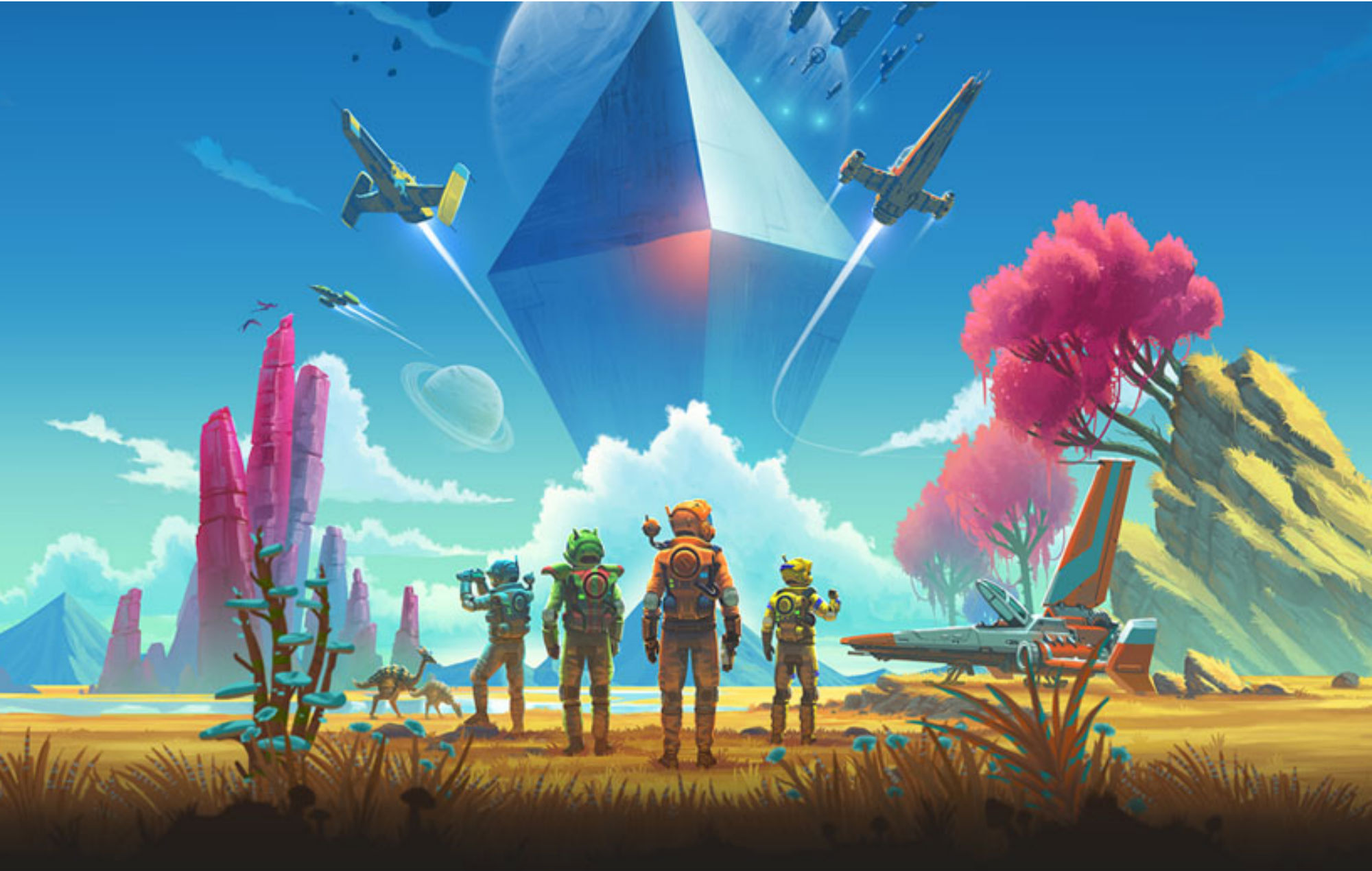 The popular space survival game No Man’s Sky is getting cross-play functionality between consoles on June 11.

Adding cross-play to No Man’s Sky was confirmed on developer Hello Game’s official blog post in which the company told fans they are “are excited to be able to announce that, starting tomorrow, PlayStation 4 players, Xbox One players and PC players will all be able to explore, journey, survive, build, and trade together.”

The addition of cross-play coincides with No Man’s Sky’s arrival into Xbox Game Pass – a subscription-based service that grants users a wealth of titles to play. It was the company’s intention to include “something to allow everyone in the community to benefit from the influx of new players that Game Pass brings.”

“A tremendous amount of work has gone into this update and the underlying technology and systems,” the company continued on to say. “We’ve [Hello Games] moved to an entirely new networking architecture, with more flexibility for the future, allowing players to play together regardless of platform.”

The post also details the full patch notes which includes enhancements to the games VR capability, improving the accuracy and implementation. The update also sees to fix a numerous amount of bugs within the game.

No Man’s Sky joins other titles which have also announced they’ll be incorporating cross-play into its framework. EA announced that Need for Speed Heat will gain the ability for players to play online via other systems. In a Destiny 2 roadmap detailed by Bungie, the company also came forward to say that cross-play is part of its vision.