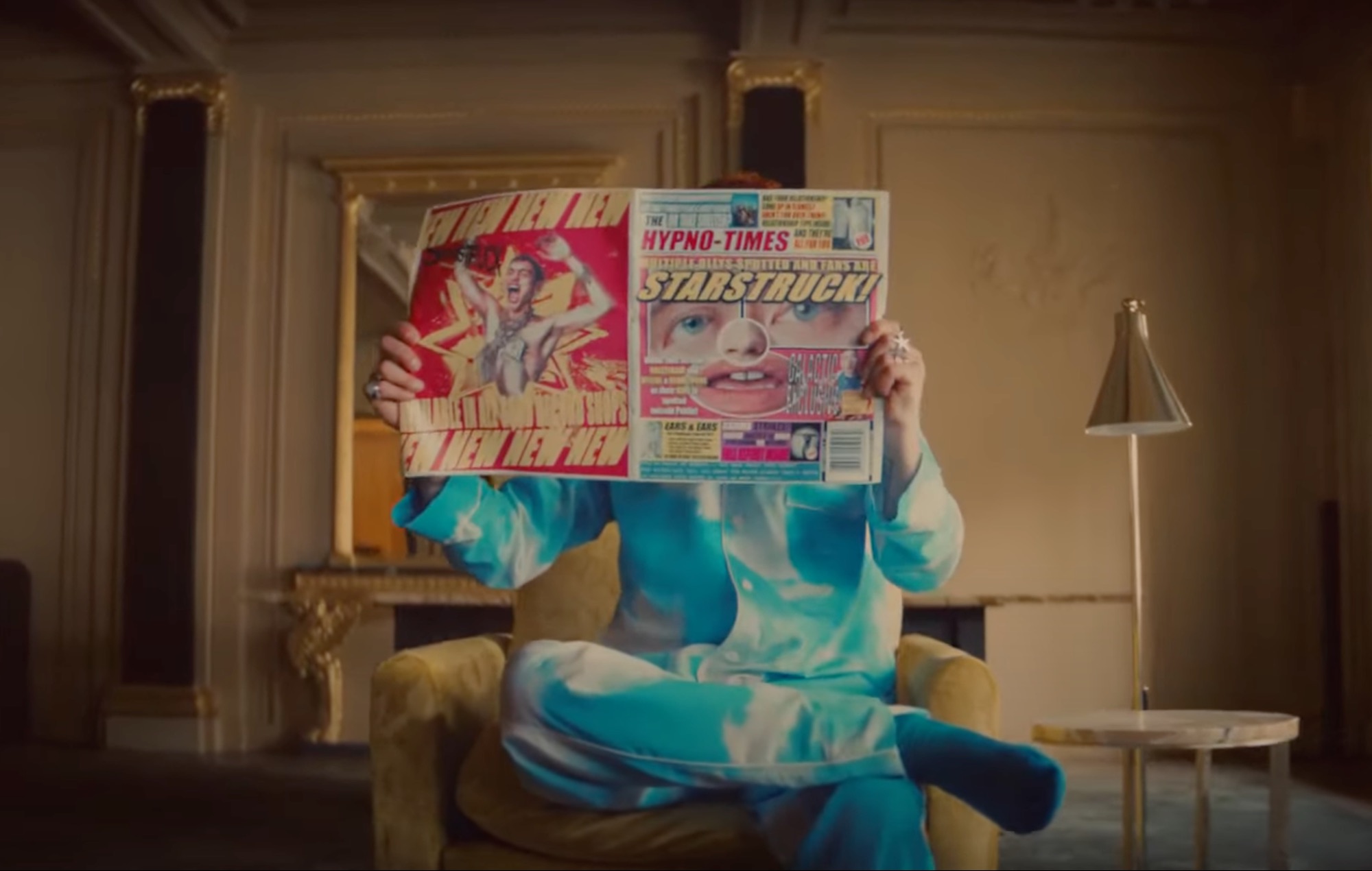 Years & Years have shared a new video for recent comeback single ‘Starstruck’, which features two Olly Alexanders – watch it below.

The new single, which is the first new material since the recent news that Years & Years will now operate as an Olly Alexander solo project, came out last week.

Speaking of the new song, Alexander said: “‘Starstruck’ is about the rush you get when you’re with somebody you’re really into, it’s about holding onto a good feeling and not letting it go.

“Like most of us I’ve spent the past year at home, and I wanted to create something super positive and fun for people (and myself) to bop along too. Whatever we’re doing or wherever we are in life, I think we all deserve three minutes of interstellar ecstasy.”

Watch the new video, which sees Alexander run riot in a deserted mansion and chase an alternate version of himself around, below:

Following the release of the new song, Alexander spoke of the reasons for Years & Years becoming his solo project moving forwards.

“We’ve been in this band for a decade, and in that time, we’ve just kind of grown apart musically, right,” he said. We kind of stopped making music together, and when we announced that I was going to be Olly Years & Years, it had kind of been a long time coming if that makes sense.

“We all got into a new way of living our lives and working together quite separately, and then after the pandemic, I feel like we had all this time to really reflect on what was going on and it made sense that we kind of went our separate ways.”

Alexander recently revealed to NME that he scrapped an entire album’s worth of songs for the band when the coronavirus pandemic hit last spring.

Speaking to NME about his starring role in Russell T Davies’ new show It’s A Sin, Alexander said that appearing on the show made him reassess the music he was working on, and “wanted to make a lot of upbeat, euphoric dance tunes.”