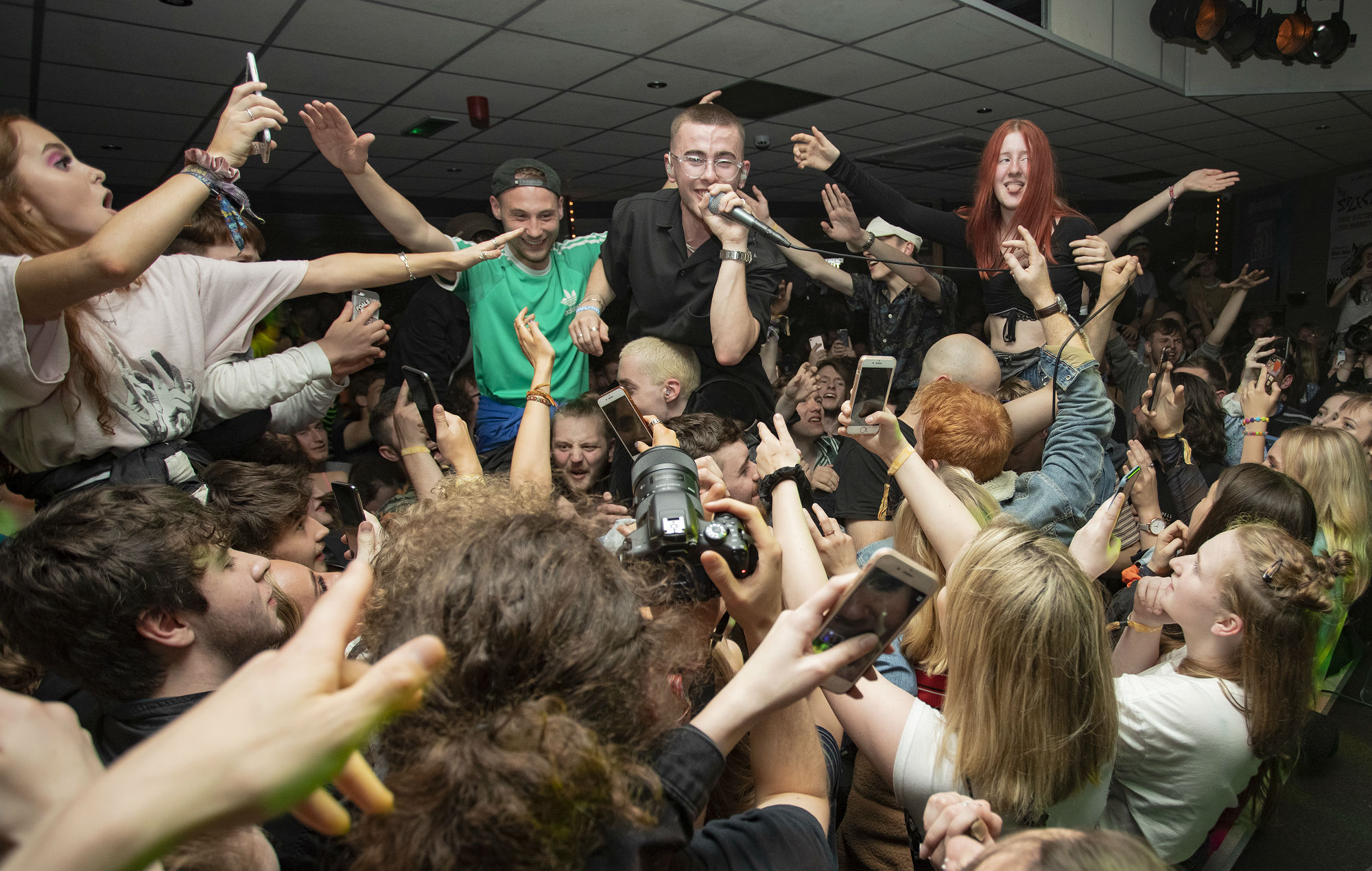 Hundreds of UK grassroots music venues have signed an open letter to the government calling for an emergency £50million of funding to allow them to “hibernate” until October due to restrictions caused by coronavirus.

Today (Tuesday June 23) saw Prime Minister Boris Johnson announce a further easing of lockdown measures from July 4, allowing for pubs, restaurants, hotels, and more businesses within the leisure industry to re-open as long as social distancing can be maintained. Where 2metres of social distancing is not possible, 1metre is encouraged.

However, the Music Venue Trust have penned a letter signed by over 560 of their venues calling for a cash injection to save the “world-beating £5.2 billion per year music industry”, with it being unlikely that these spaces will be able to return before October. Singing, dancing, standing close to others and being in confined spaces are deemed to be “high risk activities”.

“These venues are wholesale going to be closed if the government does not act,” MVT CEO Mark Davyd told NME. “No amount of social distancing or any other daft measures that the government has come up with is going to make any difference.

He continued: “It’s completely pointless and the government needs to reset the parameters. The venues are all agreed that they will not be open in July, August or September. The government needs to re-examine the public health guidelines, they need to think about whether venues can open if everyone within them is guaranteed not to have the virus, bringing in things like testing, temperature checks and infection-free zones. These things aren’t in place but may well be by October.”

Davyd argued that venues would “haemorrhage money” if they were to re-open in future with any kind of social distancing in place – nearly twice the amount if they were to stay closed.

“If they stay closed for three months, they’re going to lose £46million,” Davyd explained of their recent studies and surveys. “If they open with measures, they’ll lose about £85million. It doesn’t get much better if they go down to one metre social distancing, as they’ll still lose £52million.

Davyd went on: “We’ve had lots of meetings and discussions and the venues have all agreed that they need to be hibernated until different guidelines emerge. If the government decides not to, then of course some of these venues would look at whether or not they could do something in an outdoor space, whether they can get musicians doing virtual gigs and whatever else – but the whole concept of live music coming back inside venues just needs to stop right now. There’s no guidance that would allow it and it’s as simple as that.”

Of the longterm impact of venues remaining closed without financial intervention, Davyd called for music venues to be “treated as a specific sector” to other businesses.

“As it stands, 93 percent of these venues are likely to close forever by October 1. It would cripple the music industry of this country for decades and I’ve no idea how we would recover from it. The cost of opening 560 new grassroots venues would be close to a billion pounds. It will never be done, so we’ve got to protect what we’ve already got. It would be incredibly cheap.

“I know £46million sounds like a lot, but it’s the equivalent of the 20 months of public money it costs to run the Royal Opera House, and 43 percent of a single day of the celebrations that the government is planning for The Festival Of Britain. For protecting 750 grassroots music venues for three months, £46million sounds like a bargain. It’s less money than they spend on VAT tickets in a year.”

Read the full open letter below:

“We are the owners and operators of the UK’s Grassroots Music Venues.

“Our sector delivers training, rehearsal spaces, recording opportunities and career development to thousands of young people and are essential to our communities. We do not just support the next generation of world beating artists. Grassroots Music Venues are where people come together, where they celebrate, where they socialise.  Thousands of cultural professionals get their first taste of working in the creative industries in our venues, including many of those who go on to work in areas other than music. Grassroots Music Venues sit at the very heart of our creative nation.

“Last year there were more than 175,000 events in our venues that gave people the experiences they love and the artists the opportunities they need. Since 20 March there have been no events.

“This is because our sector has complied with the Public Health guidance. We did the right thing. We closed to protect our communities. We engaged with the government task force and we explored every option available to reopen safely and bring live music back. We understand that in order to protect the public, it should not be done until the health guidance changes and we also know that trying to do it is economic folly which would be financially ruinous; not just for us but for our entire sector.

“It is now time for the government to do the right thing.

“We are represented by Music Venue Trust, who have laid out a simple clear plan to the government of the support our sector needs to survive the next three months (July, August, September) and to recover in the future. It consists of just two steps.

“These measures are simple, quick, effective and would prevent the closure of hundreds of Grassroots Music Venues.  They are the right thing to do. We are a dynamic, innovative, and inventive sector. We do not need permanent government intervention to exist. We are not asking to become a permanently subsidised drain on the public purse. We do not need the government to step in and tell us how to run our venues. We need government to take two simple steps and leave us to work out how to do the rest.

“We need you to do the right thing.”

Johnson said that individual working groups will be set up by a government cultural taskforce to look at the individual needs of businesses still not allowed to re-open. A survey by the MVT found that only 36 percent of gig-goers would feel safe returning to live concerts at this stage of the pandemic.

As an alternative solution to allow for live music, The Streets, Kaiser Chiefs, Gary Numan and Ash are among the names lined up to play outdoor drive-in gigs throughout the UK this summer. While festivals have also called for clarity and funding to make it to next year without being “completely wiped out“, Reading & Leeds boss Melvin Benn has suggested a coronavirus testing plan to allow events to return.

Earlier this year saw the Music Venue Trust launch the Save Our Venues campaign, with a crowdfunding bid to prevent 556 independent UK venues from closure. It has temporarily saved over 140 of these venues, but this funding will not last far into the summer.

Visit here to donate to the Save Our Venues campaign, where artists are also encouraged to sign up to play online fundraising gigs.