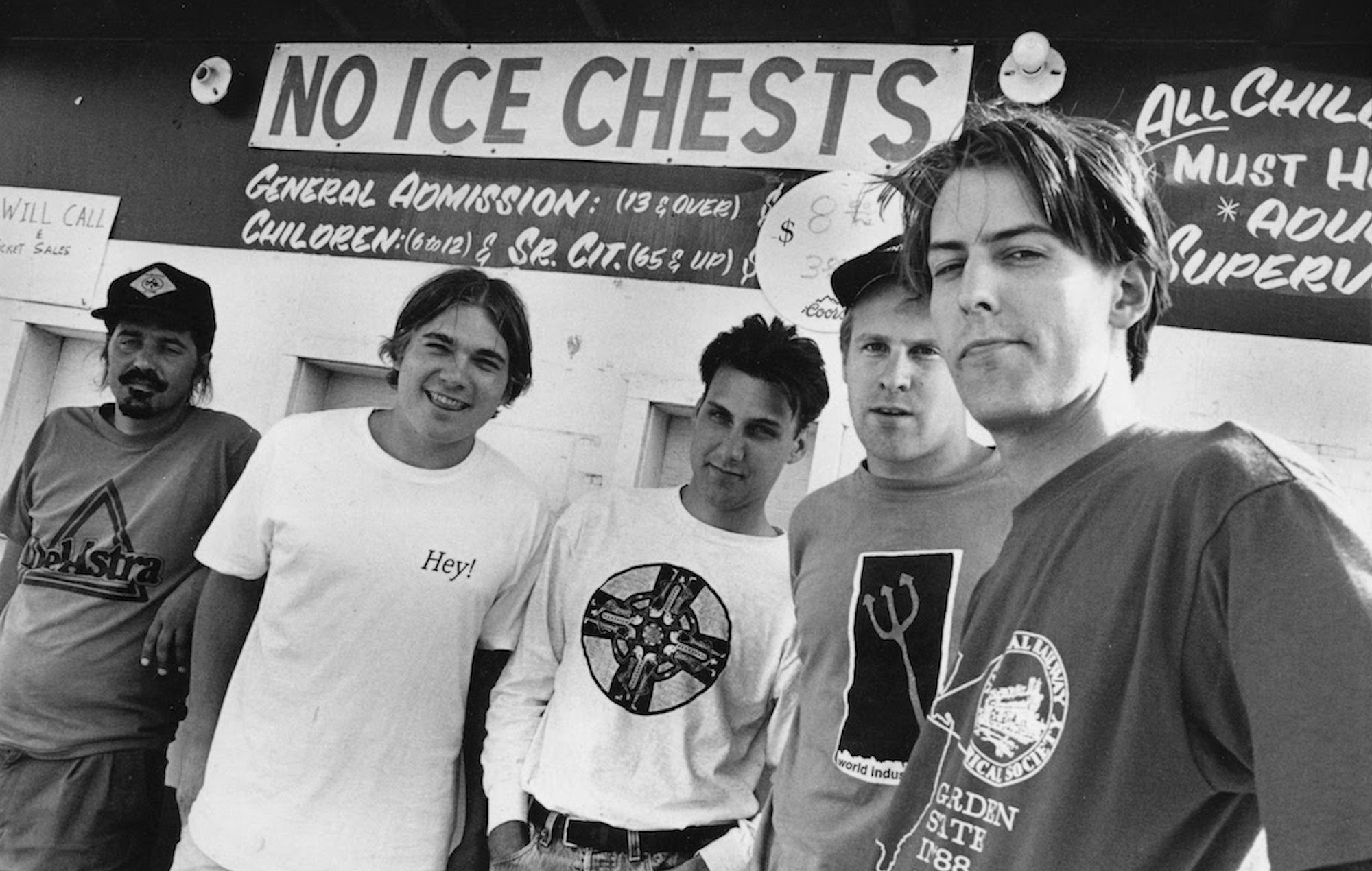 Pavement have said it would be “total cringe” if they recorded new music following their reunion tour.

Back in 2020, frontman Stephen Malkmus told told NME they wouldn’t be writing new music ahead of their reunion tour, because they wanted it to be “like the 1990s.”

“It’s pretty much just pure nostalgia in my mind, but I want to try and get that right,” he continued.

After their “jubilant” headline show at London’s Roundhouse last month, guitarist Scott Kannberg and Malkmus sat down for the latest in NME’s In Conversation series.

During the interview, the pair revealed Pavement probably wouldn’t be recording new music together.

“It’d be total cringe if we did that,” said Malkmus. “No way. These songs are good, they exist in this present. That’s just me, anyone can do what they want. It’s your life, choose your adventure. If any band wants to make a new album, they like to do that, that’s totally rad. But, yeah, not happening.”

“I understand the impetus to put out a new record; it makes it seem like the band’s more legit or something and not just like a cash-in deal,” he continued. “But it doesn’t have to be that way if you just own your songs. And people can see if you’re geezers on a cash-in reunion tour or if they’re doing it because they’re having a blast.”

Responding to the idea that Pavement fans would want new music from the band, Malkmus said: “It’s not like we couldn’t play a new song live either; I’m not completely averse to doing that. We just don’t need it recorded.”

The band originally announced their reunion in 2019, with shows booked at Primavera Sound in Barcelona as well as its sister festival in Portugal. Due to COVID-19 enforced delays, they ended up playing their first reunion show in May 2022.

Reflecting on the run of shows, Pavement said they felt like “a tiger let out of the cage”

The post Pavement say it would be “total cringe” if they recorded new music appeared first on NME.