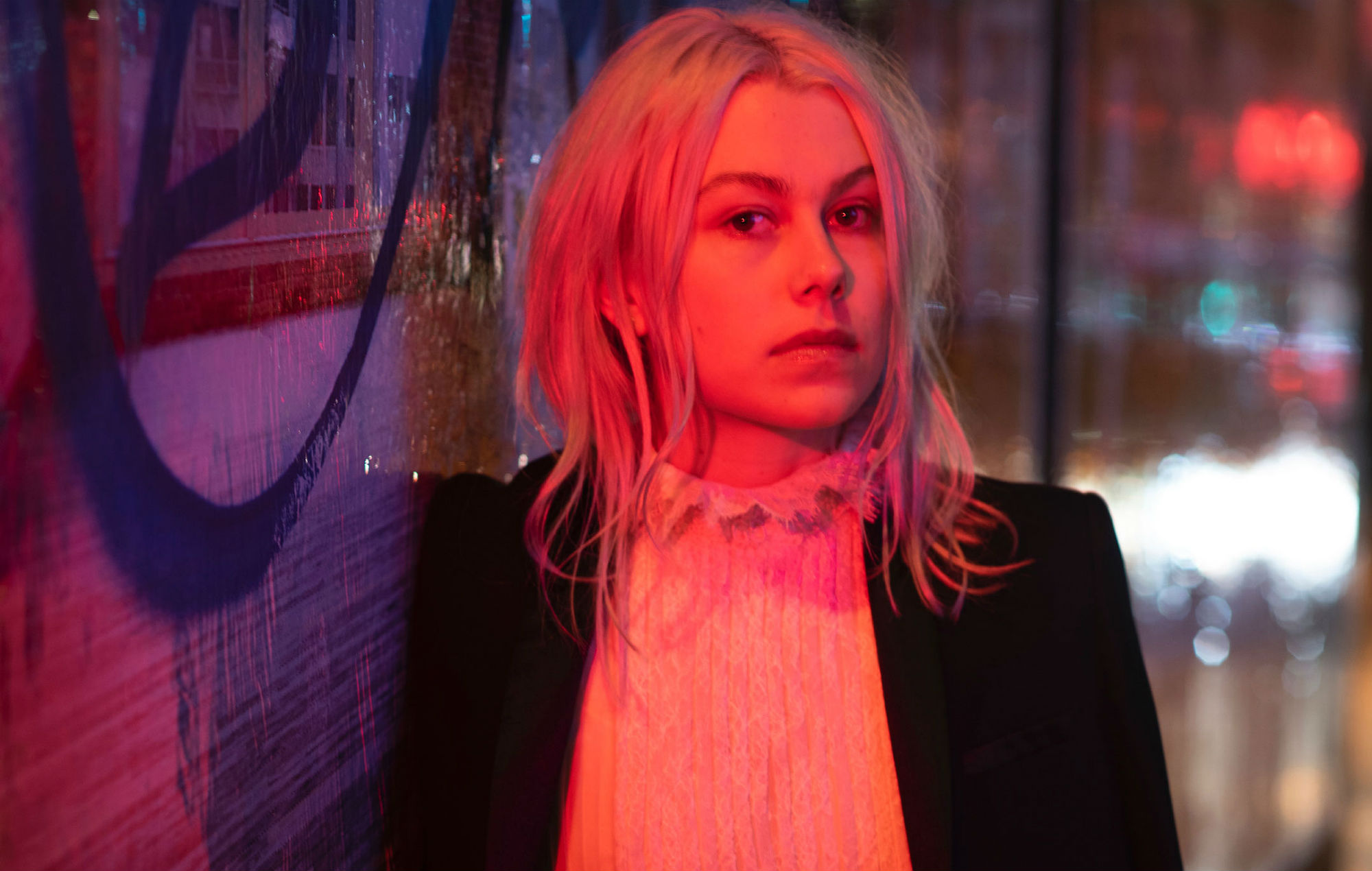 Phoebe Bridgers has discussed her experience of speaking out on the allegations of sexual misconduct against Ryan Adams, arguing that “there’s a conversation around privilege to be had” so that others can also have their voices heard.

In February 2019, Adams was accused by several women of sexual misconduct, manipulation and abuse. Bridgers and Adams’ ex-wife, Mandy Moore, were among those whose featured in the report of accusations against him in The New York Times. Adams denied any wrongdoing. Bridgers later issued a statement calling on Adams’ ‘network’ of “friends, bands and people he worked with” to be held to account.

Speaking to NME for this week’s Big Read, Bridgers explained how grateful she was to those who enabled her and the other women to share their story, but said that more should be done so that others in similar situations get the same support.

“Once everybody knew, it was great,” Bridgers told NME. “The shitty thing was before”. She then revealed that a former Adams representative told her the exposé had been canned, only for the New York Times journalist to reassure her that the revelations would come to light.

“When a team of amazing fact-checkers and journalists unafraid of actual lawsuits are on your side… I feel really lucky I met so many people who were willing to go to bat for me,” she continued. “There’s a big conversation about privilege to be had. I, a young white female, was able to meet other young white females who had contacts with journalists. So many people do not have that.”

Asked about why the #MeToo movement hadn’t had the same impact on the music industry as it did on film, Bridgers replied: “I don’t think it’s anybody’s fault – with movies, a lot of people know what someone pays a screenwriter, or how involved a production manager is.

“With music, every group is much more isolated. It can happen with power dynamics and #MeToo shit, but also with a manager who’s just fucking every single person over. Or labels that sign you and flirt with you and then don’t release your shit. And why can they do it to 10 bands in a row? Because people don’t talk to each other.”

She added: “When I met Ryan [Adams], I didn’t know anybody in music for the most part. But then I would then meet tons of people who were like, ‘Oh my God – he is a trash person’. I didn’t have that when I was 20, and a lot of people still don’t.”

Many fans assumed that a lyric in Bridgers’ recent single ‘Kyoto Song’ was levelled against Adams: “Born under Scorpio skies, I wanted to see the world through your eyes until it happened, then I changed my mind.”

Speaking in this week’s Big Read, Bridgers revealed: “I don’t know if this is true, but he told me this himself: Ryan Adams is a triple Scorpio.”

Adams made his first public live appearance since the allegations emerged back in January.

Check out the full NME Big Read with Phoebe Bridgers here, where she also discusses the making of her new album ‘Punisher’, The Strokes, Billie Eilish, social media activity and hopes for the future.

Phoebe Bridgers’ ‘Punisher’ is out on June 19 via Dead Oceans.

The post Phoebe Bridgers on the experience of speaking out against Ryan Adams: “There’s a big conversation about privilege to be had” appeared first on NME Music News, Reviews, Videos, Galleries, Tickets and Blogs | NME.COM.