Pokimane is now the biggest female Twitch streamer on the platform 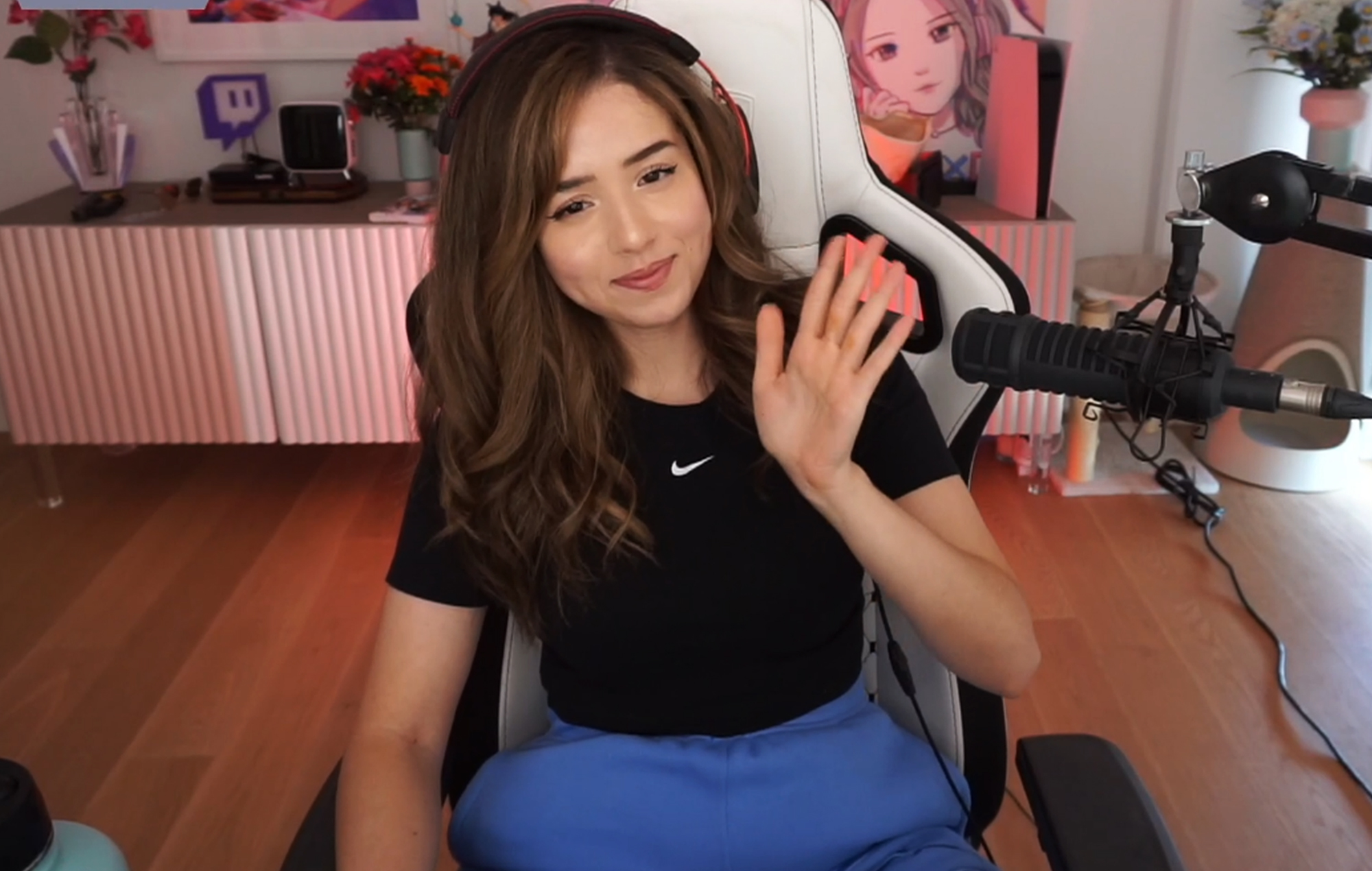 After beating another streaming milestone, Pokimane has become the biggest female streamer on Twitch.

Imane ‘Pokimane’ Anys has been broadcasting on the streaming platform since 2013, garnering a massive audience to her channel ever since and becoming one of the most viewed female streamers in recent years.

On July 10, Pokimane reached another career milestone, surpassing 8 million followers on Twitch while also reacting to the breakthrough live as it happened for her thousands of viewers.

“Thank you, guys,” she said in the Twitch clip, “Thank you! I don’t even know what to say. I appreciate you guys so, so much.”

thank you for very big number

As Dexerto reported, this latest milestone makes Pokimane the sixth most-followed streamer on Twitch as well as the biggest female streamer on the platform.

In November 2020, Pokimane passed 6 million followers on Twitch so it’s clear her channel has grown even more in less than a year.

The most followed Twitch channels right now find Ninja at number one with 16.8 million followers, followed by Tfue, Rubius, Shroud, and Auronplay while Pokimane sits at number six.

Twitch recently added a dedicated ‘hot tubs’ streaming category following a recent controversy and pushback from advertisers. The platform clarified that “being found to be sexy by others is not against our rules” and it “will not take action” against anyone for their “perceived attractiveness”.

Elsewhere, Twitch Streamer Adin Ross recently received a ban for using his mobile phone while driving however, it has since been lifted after less than two days.

The post Pokimane is now the biggest female Twitch streamer on the platform appeared first on NME.