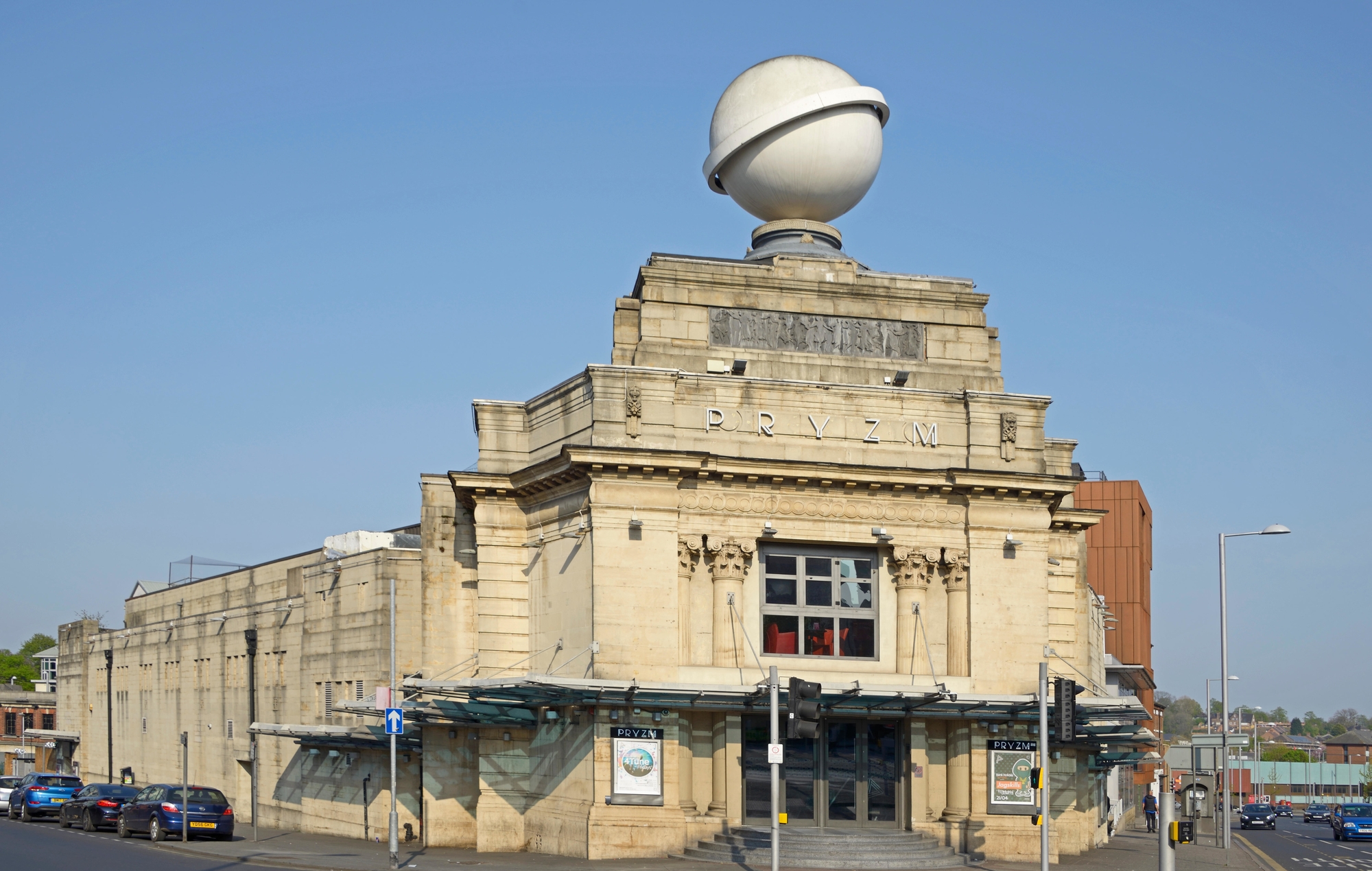 Police in Nottingham are investigating multiple reports of needle attacks in some of the city’s nightclubs.

In a new BBC News report, a number of people have claimed they were injected with a needle while on a night out.

Zara Owen, a 19-year-old student, recalled blacking out shortly after arriving at Pryzm nightclub in Nottingham on October 10. She said the next thing she remembers is waking up in her bed with pain in her leg before discovering a pinprick mark.

“I’m genuinely really scared. It’s one of those things that you hear about but never think will happen to you,” Owen told the BBC. “It makes you question yourself. Why me and how?”

She has called for security to be bolstered at nightclubs with extra bag and pocket searches.

In another incident, the sister of an unnamed student from Derby said her 19-year-old sibling believes she was injected with a mystery liquid during a night out as she left Stealth nightclub on October 12.

Ellie Simpson said her sister, who does not want to be named, blacked out and was taken to hospital after she felt a “pinch on the back of her arm” as she left the club.

“I don’t think it’s quite yet sunk in what’s happened to her,” Simpson said. “It’s really frightening because I don’t know how you’re meant to prevent it.”

She added: “Obviously you can put your hand over your drink but how do you stop somebody stabbing you with a needle?”

Stealth nightclub confirmed to the BBC that it has received two reports within the past two weeks from customers who thought they may have been spiked by a needle. The nightclub said it takes reports of spiking “very seriously” and will continue to carry out thorough searches and capture CCTV footage to aid police investigations.

A spokesman for Rekom UK, which owns Pryzm, said: “While these incidents are incredibly rare, we take all reports of this nature very seriously and will do all we can to make sure that they don’t happen in our clubs.”

Nottinghamshire Police has confirmed it was looking into multiple reports of people being “spiked physically”.

“We are currently investigating reports of individuals suspecting that their drinks have been spiked,” Supt Kathryn Craner told the BBC. “Linked to this a small number of victims have said that they may have felt a scratching sensation as if someone may have spiked them physically.”

She added: “We do not believe that these are targeted incidents. They are distinctly different from anything we have seen previously as victims have disclosed a physical scratch type sensation before feeling very unwell.

“This is subtly different from feelings of intoxication through alcohol according to some victims.”

Police said a 20-year-old man had been arrested “on suspicion of possession of class A and class B and cause [to] administer poison or noxious thing with intent to injure, aggrieve and annoy” following an incident in Lower Parliament Street on October 16. He has since been released on bail.