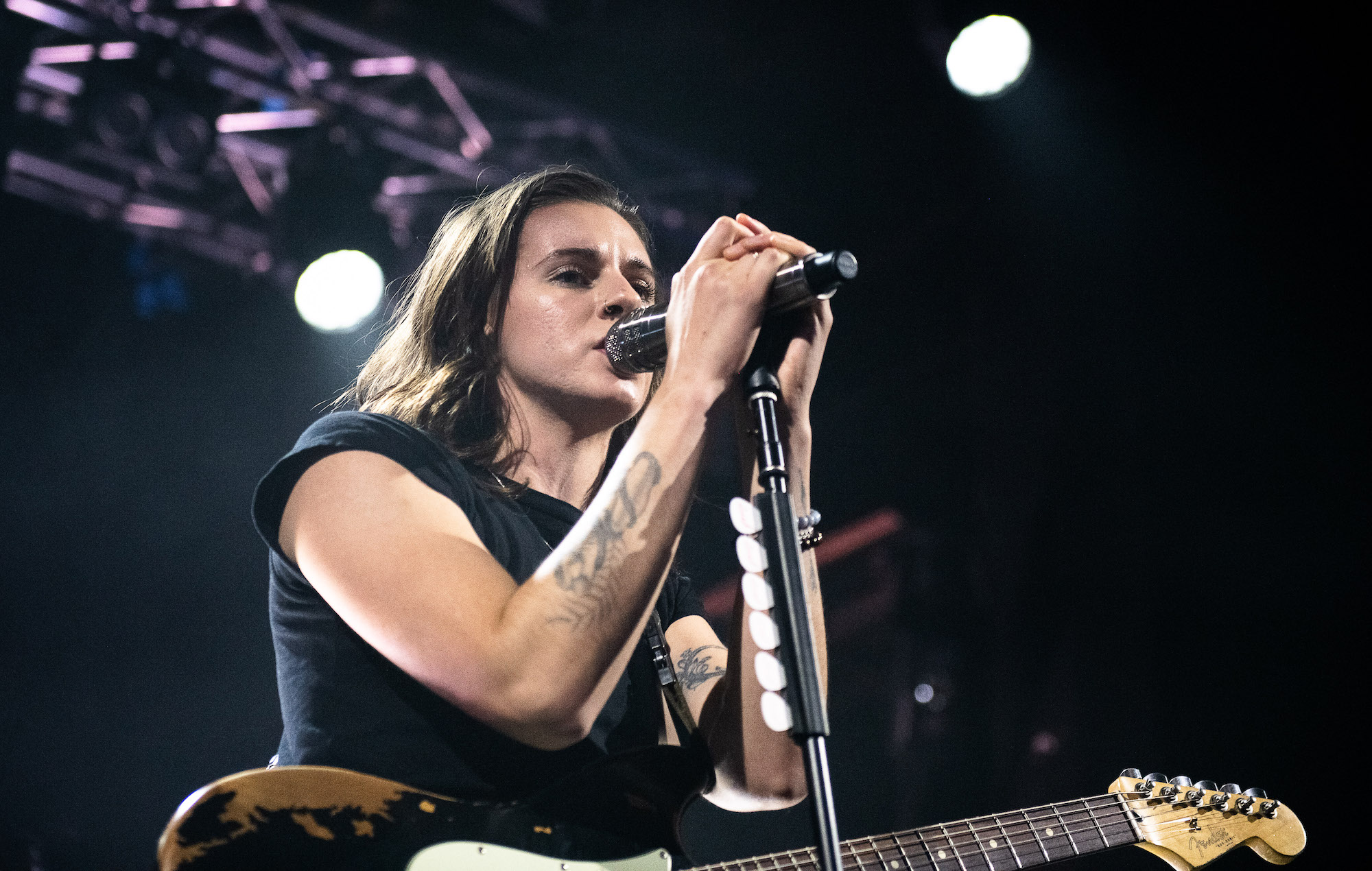 PVRIS have delayed the release of their new album ‘Use Me’ to “make room and hold space for” Black Lives Matter.

The band were initially due to release the album on May 1, but postponed it to July 10 due to “circumstances beyond [their] control”.

Now, the group have confirmed the record will come out on August 28. “I do not want to take up the space in promoting ‘USE ME’ at this moment in time therefore will be pushing the album release back until AUGUST 28TH,” frontwoman Lynn Gunn wrote on Twitter.

“Self-promotion can wait for now and I want to make room and hold space for the conversation and message of the Black Lives Matter movement to continue.”

The release of “Use Me” has been pushed to August 28. Please see below for a message from @LYNNGVNN regarding the change. pic.twitter.com/7GYI0SIkUG

She added that the band were setting up a charity auction and “other activating events” as a way for “the PVRIS community to give back in the meantime” and “come together [and] use our collective power for good”.

Gunn’s note concluded: “More details to come soon. Hope you can understand and respect this decision.”

‘Use Me’ will be PVRIS’ third studio album and follows 2017’s ‘All We Know Of Heaven, All We Need Of Hell’. The record will see Gunn “allowing [her]self to take credit” for the pivotal role she plays in the group, according to a press release sent out earlier this year.

PVRIS announced the new album in March with the song ‘Dead Weight’, which was written about the drawbacks of “being a people pleaser, holding others up and never asking for anything back”. In April, they also released the single ‘Gimme A Minute’, which was accompanied by some sci-fi visuals.