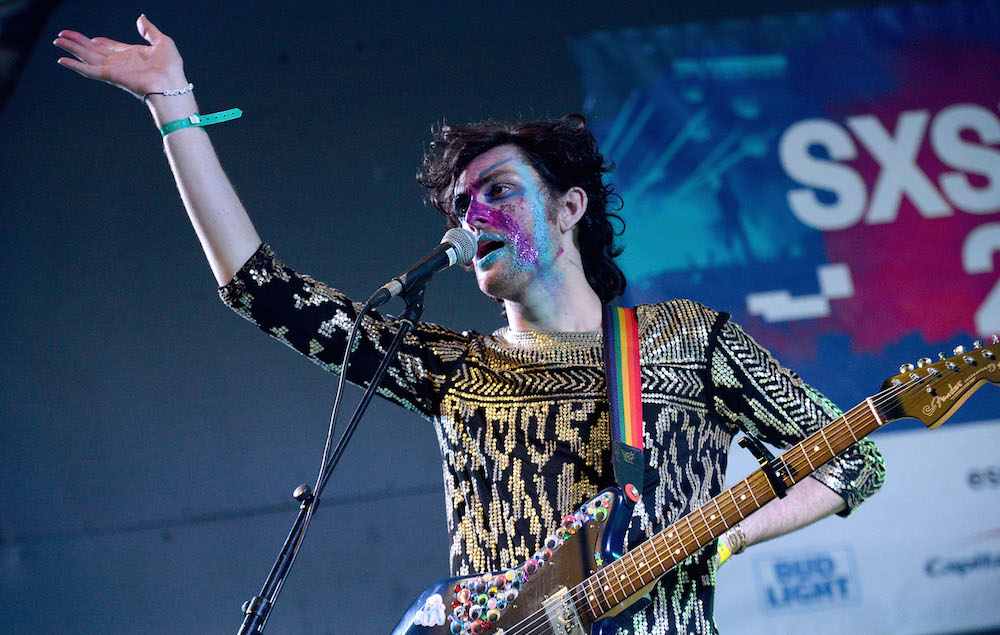 Ben Hopkins, singer and guitarist of PWR BTTM, has announced that they are set to release a new solo album.

The New York duo broke up in 2017 after sexual abuse allegations were made against Hopkins, a week before the band were set to release their second album, ‘Pageant’.

At the time, Hopkins was accused of several cases of “historic sexual assault” and was claimed to be “a known sexual predator” who was alleged to have made “unwanted advances on minors”.

The band, Hopkins and drummer Liv Bruce, “strongly contested” all the allegations of sexual assault levelled at Hopkins, though they were subsequently dropped by their management and record label.

Six months after the allegations, the band made a controversial return to Twitter and signed a new management deal in a bid to re-release their music, though their music remains off streaming services, with no further activity from the band.

Now, in a new interview with Billboard, Hopkins has revealed that they are set to release a new solo album and has also discussed the abuse allegations levelled against them.

“I am not guilty of this,” Hopkins said in the interview, “and I need to move on with my life.” The guitarist went on to say that they considered taking legal action against the labels and agents that dropped them following the allegations, but “it was all very speculative, and I did not want to put my family through a $150,000 lawsuit”.

The new interview with Hopkins reveals the title of their new album – ‘i held my breath for a really long time once’ – which is set to prospectively come out in the autumn, while a first song called ‘Laugh Track’ is out now. Hear that below.

Hopkins said that the time following the band’s split led to “very, very low moments and self-harm,” adding: “I was not well. I felt like nothing existed.”

Elsewhere in the interview, Hopkins’ new manager Lisa Barbaris and his partner are both interviewed about their experiences related to the allegations.

“They went from being adored to being hated,” Barbaris says of the band. “It was also the beginning of #MeToo, which I 1,000% support. I believe women, but I believe Ben is telling the truth.”