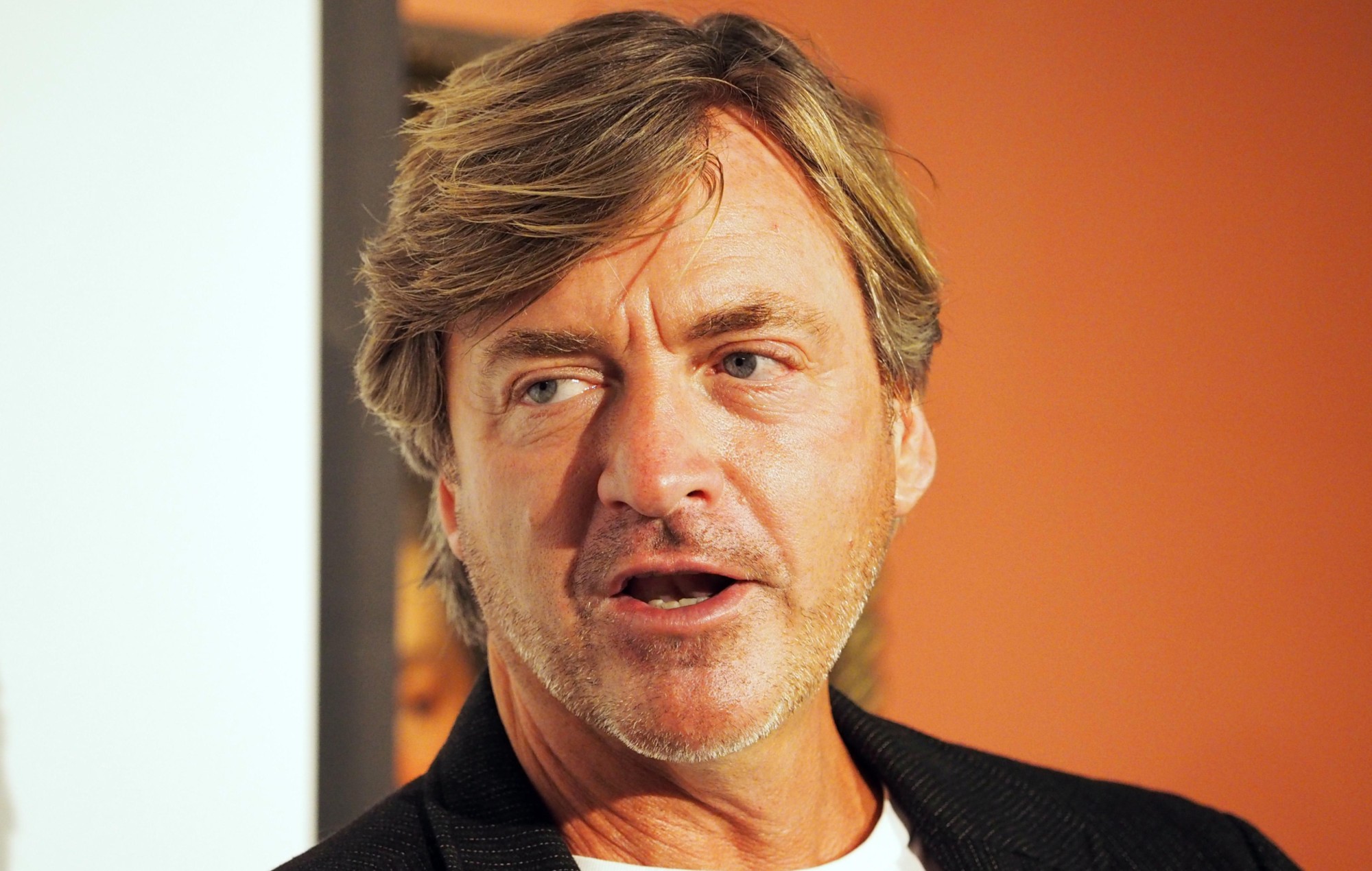 Richard Madeley has once again been likened to Alan Partridge for his comments on Good Morning Britain.

The host and his co-presenter Susanna Reid were on the subject of Shamima Begum when Madeley appeared to embody the popular comedy character.

The hosts were holding a debate on whether Begum should be able to return to the UK from Syria. The former child bride travelled to Syria to join the so-called Islamic State group (IS) on February 2015 at the age of 15.

“It’s quite an interesting point, and I was thinking about this last night,” said Madeley.

“Obviously, we had the Nuremberg trials after the war and we hanged quite a few Nazis and imprisoned a lot of others and we let them out eventually.”

Madeley concluded that he didn’t know where he stood on the Begum debate.

“From Mansfield hillbillies to Shamima Begum in the space of two minutes. And then Richard Madeley goes full Partridge once again,” one spectator tweeted.

From Mansfield hillbillies to Shamima Begum in the space of two minutes. And then Richard Madeley goes full Partridge once again. “I was thinking about this last night – we didn’t go after the Hitler Youth?” #GMB pic.twitter.com/aNWAb3IE0P

Madeley’s comparisons to Partridge have been ongoing. On June 3, the host was asked whether people should be “restricted” from events for refusing the COVID-19 vaccine.

Madeley replied: “One of the reasons, for example, that we have a law that says you must wear a seatbelt, is not just to protect the person wearing the belt; it’s that if you don’t wear a belt and you have a high-speed crash, [when] you go through the windshield, you might hit somebody else.”

He then added: “That can actually happen.”

A survey for GMB has found that 1 in 5 18-29 years olds will either refuse to take the vaccine when offered or are undecided.@richardm56 and @CharlotteHawkns discus the findings as @DrHilaryJones explains that education about the vaccine is important. pic.twitter.com/Tw6JDHS1a9

The seatbelt / going through the window comment is pure Alan Partridge; exactly the kind of tangent (and with the same kind of brutal detail) he goes off on.#GMB #ThisTime #AlanPartridge #ThisTimeWithAlanPartridge https://t.co/OtDX1DAe0e

Meanwhile, Partridge fans have demanded that Coogan and co-star Susannah Fielding should host a one-off special of The One Show as their on screen characters.