Riot Games to introduce deathmatch mode during Act 2 of ‘Valorant’ 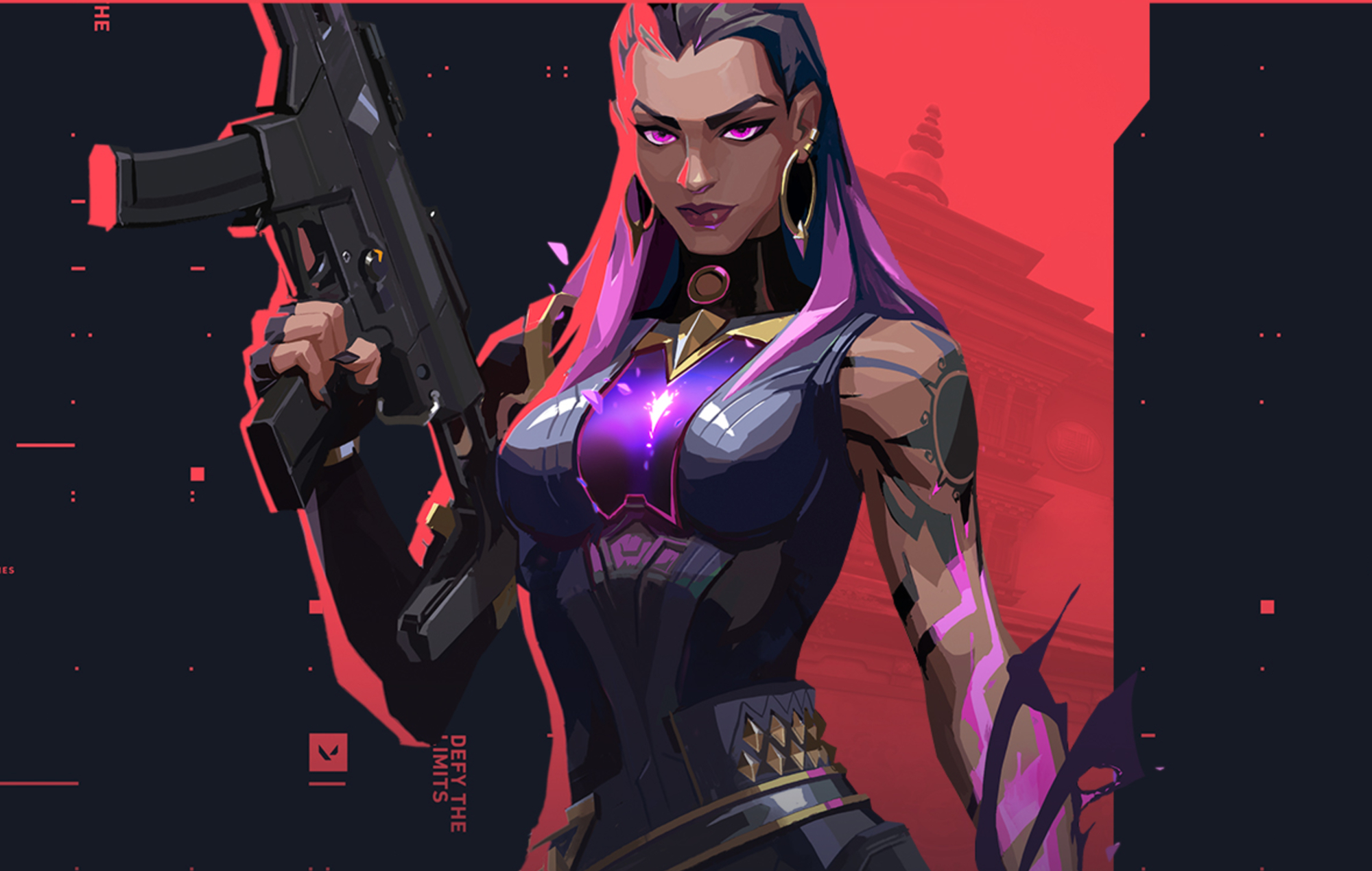 Riot Games has confirmed that a deathmatch mode will be introduced to Valorant sometime during the game’s upcoming Act 2.

The free-for-all deathmatch mode will feature 10 players per game, the same as a standard Valorant match, with the first player to reach 30 kills wins. However, unlike a normal round of Valorant, deathmatch will not include any abilities but instead focus on gunplay with unlimited credits for weapons every time a player spawns.

Another notable detail about deathmatch is health packs, which will drop whenever players are killed. The mode’s minimap will also reveal the locations of nearby enemy players every five seconds. According to Riot, per PC Gamer, the goal of the mode is to “keep people moving and aggressive”.

A beta of free-for-all deathmatch is set to arrive on August 5, a day after the launch of Valorant Episode 1, Act 2 on August 4. Riot Games had confirmed earlier in July that it was working on a deathmatch mode.

Act 2 will also bring with it a brand-new weapon skin set: Glitchpop. The colourful cyberpunk-esque cosmetics are meant to evoke “a dystopian future where death has no consequence”, according to Riot Games.

The set will feature skins for the guns Frenzy, Judge, Bulldog and Odin, as well as the knife. Players can purchase the set for 8,700 Valorant Points (roughly US$85). Check out the trailer for the Glitchpop skin set below.

The battle pass is also set to return in Act 2 and is likely to feature unlockable skins, sprays, gun buddies, player cards and more. Much like in Act 1, the battle pass will cost 1,000 Valorant Points (US$10).

Out later today (August 4), Act 2 will also introduce the game’s 12th agent, Killjoy. She will be the game’s first German agent, a sentinel-type (like Cypher and Sage) and be equipped with a number of tech-influenced abilities.

Riot Games also previously announced that Act 2 will see the addition of a new rank system called Act Rank. The new system will not replace the current Match Rank system, but instead acts as an ongoing history of past rank placings per Act, which launch every two months.