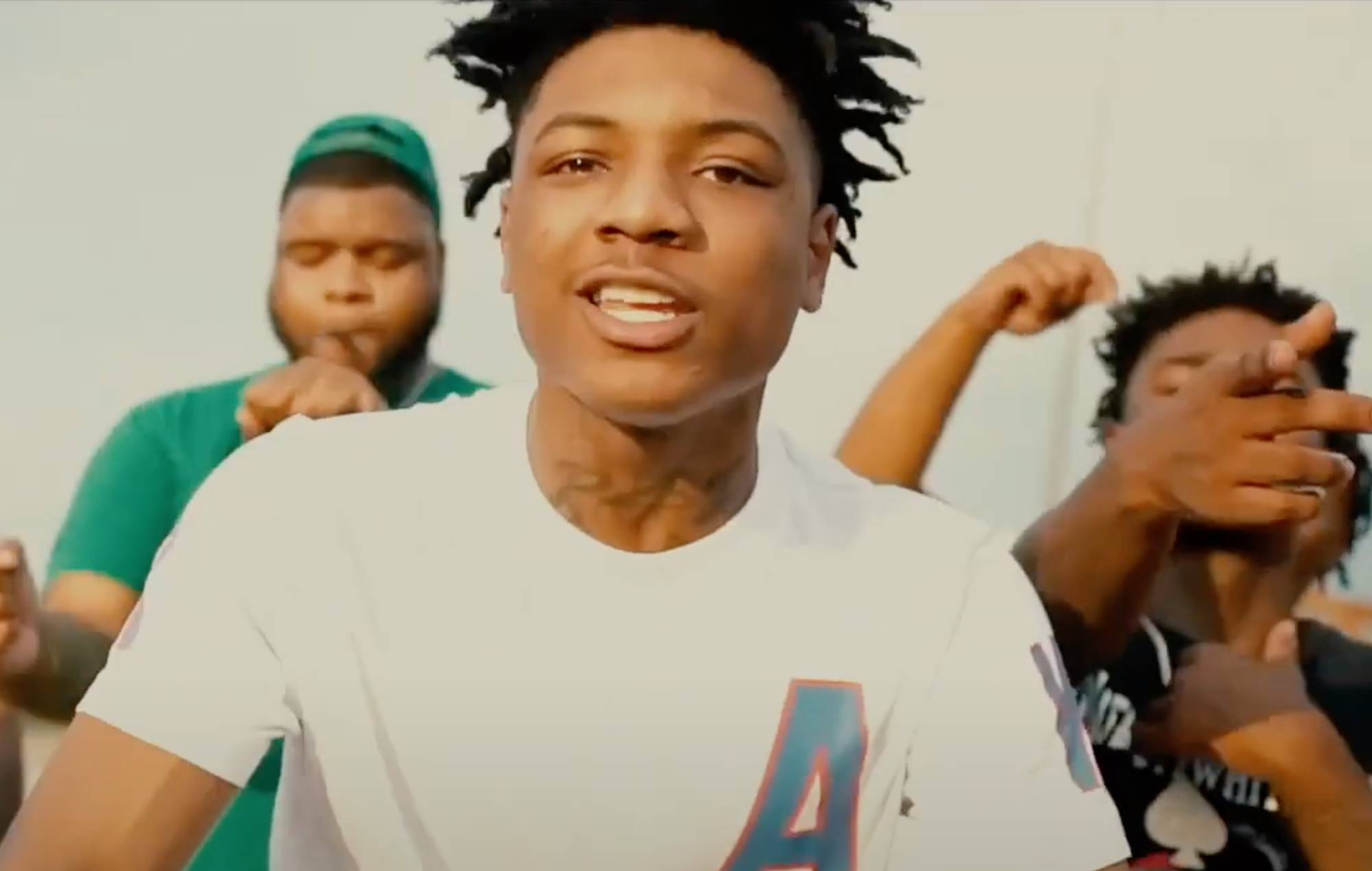 As Pitchfork reports, the 19-year-old was pronounced dead at the Piedmont Medical Center in Rock Hill on Saturday (January 23). An investigation by the York County Sheriff’s Department is still ongoing.

The rapper, real name Paul Harts, was known for channelling the sounds of Southern trap within his music – citing the likes of Jeezy, Yo Gotti and Gucci Mane as his influences.

His output took a significant turn in 2020 when he dropped his five-track ‘R4z’ EP on South Carolina label BoyMeetSpace, as well as his debut project ‘Pablo.

I love u lil brudda. pic.twitter.com/i2z45M8PIa

Discussing his desire to establish the wider name of South Carolina artists, he told Lyrical Lemonade last year: “We ain’t on like we’re supposed to be, yet. It’s up to us at this point—it’s up to the artists that SC has right now. I wanna be one of the ones that helps put us on at a worldwide level.”

Another fan wrote: “rip 18veno man felt like he was destined for great things in the industry. anyone watching regional scenes saw the potential.”