RuneLite HD plugin will launch next week, after ‘Runescape’ fans protested its removal 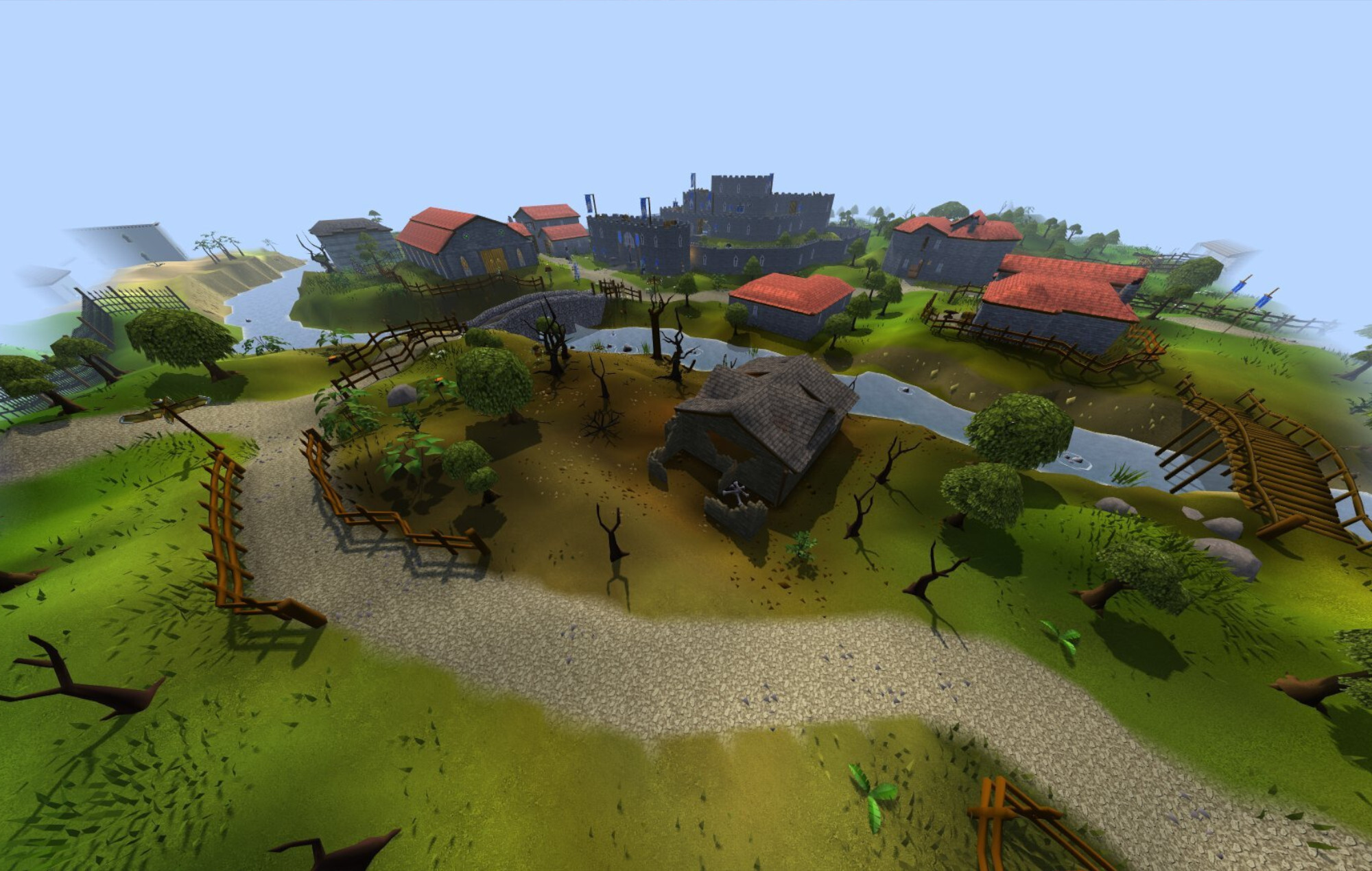 The creator of the RuneLite HD plugin that was controversially removed last week has now confirmed that they will be releasing the plugin with Jagex’s blessing.

The creator of RuneLite HD goes by 117 and posted an announcement to Reddit this evening (September 10) that RuneLite HD would still be released next week. The launch date has been set at September 13, and the plugin will be free for anyone playing Old School Runescape through RuneLite.

HD mode for RuneLite will be released on Monday from 2007scape

The controversy arose when Jagex allegedly told 117 that the mod, which had been in the works for “approximately 2000 hours of work over two years”, needed to be cancelled because the studio has its own graphical improvement mod that is “relatively early in the exploration stages”.

117 posted on Reddit, letting the Runescape community know that Jagex had “offered a compromise of removing my project from RuneLite once they are ready to release theirs, in addition to allowing them collaborative control over the visual direction of my project.”

The Reddit post soon became the most upvoted ever on the Old School Runescape sub, with the creator of the subreddit, Tizaki, saying he thinks Jagex’s move to close RuneLite HD is “the most evil thing I have ever seen a video game publisher do to a fan and ally” and called for further action against the studio.

Jagex later walked back their statement, saying it had begun “actively exploring options on how we can work together to offer 117Scape’s plug-in as a bridge until our own version is ready for release”.

In the follow-up Reddit post from September 10, 117 confirmed that “discussions with Jagex have been fruitful and we have reached an agreement that I am personally very happy with.”

They went on to announce the launch of RuneLite HD and assured fans that “I will be collaborating with Jagex on the direction of the project going forward so that it remains consistent with their vision for the game. This is not a compromise, it is something I had dreamed of while working on this project.”

117 also thanked the community for their role in supporting his creation and allowing RuneLite HD to persevere. “Thank you to every single one of you for your expressions of dissatisfaction and support, and for making these past few days so positively surreal.

“Thank you to Jagex for listening to the outcries and embracing the will of the community.”

The post RuneLite HD plugin will launch next week, after ‘Runescape’ fans protested its removal appeared first on NME.