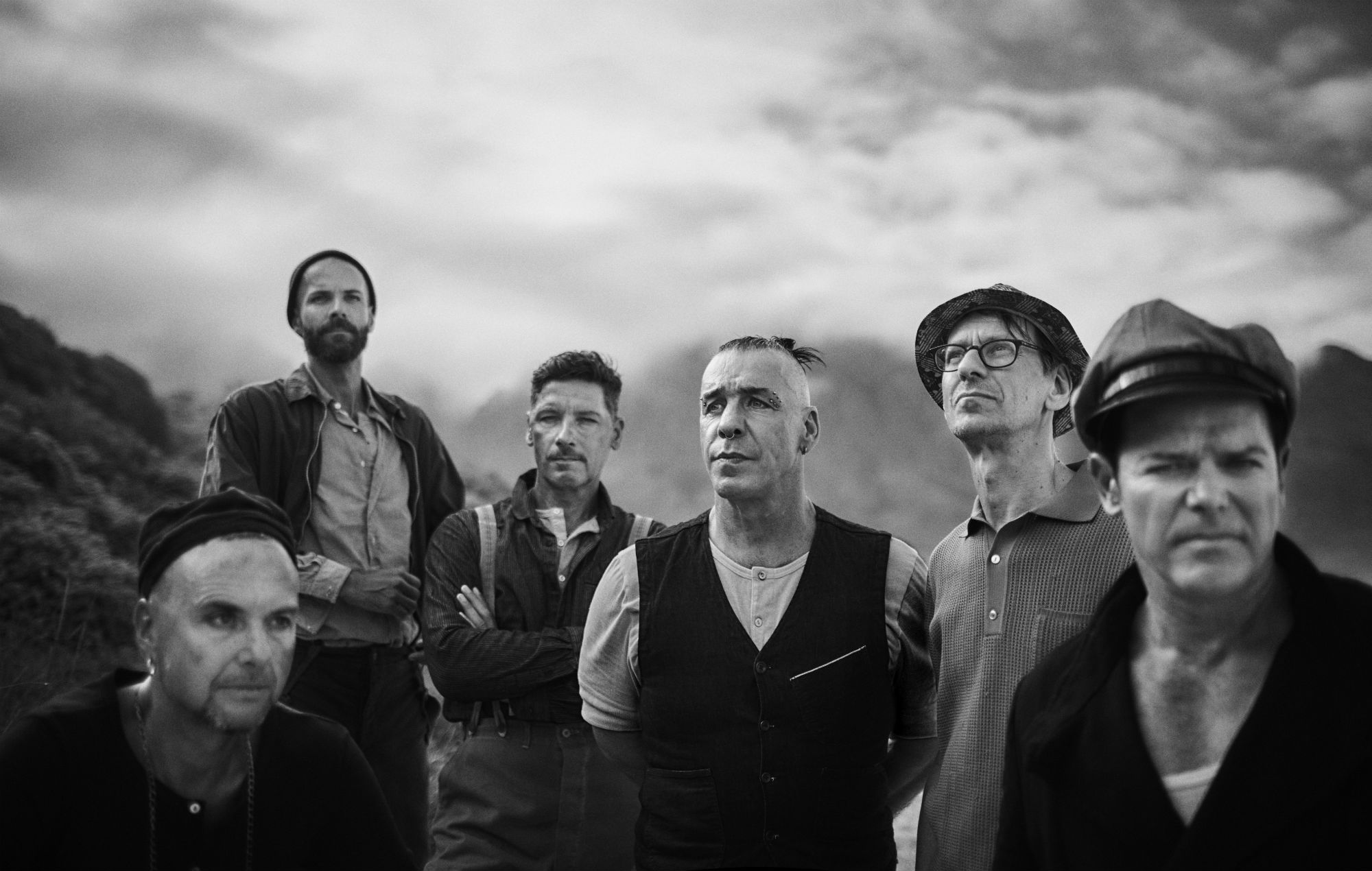 A Russian environmental activist called Andrei Borovikov is potentially facing jail time after he posted a link to a Rammstein video on social media.

Borovikov has been accused of “distributing pornography” posting a link to the band’s track ‘Pussy’ on Russian social media platform VKontakte six years ago.

The activist was charged in the case last year, despite sharing the video in 2014, and Amnesty International believe it to be linked to him working as a campaign manager for Vladimir Putin opponent Alexei Navalny.

If convicted at the Lomonosovsky District Court, Borovikov faces up to three years in a high security prison.

Discussing the case, Natalia Zviagina of Amnesty International‘s Moscow division said: “The case against Andrei Borovikov is utterly absurd. It is blatantly obvious that he is being punished solely for his activism, not his musical taste. This is not the first time the Russian authorities have used an overbroad definition of ‘pornography’ as a pretext for locking up their critics.

“Earlier this month, artist and feminist activist Yulia Tsvetkova stood trial on pornography charges over her drawings of women’s bodies – it is astonishing that cases like this even make it to court.”

Zviagina added: “The prosecution of Andrei Borovikov is a mockery of justice, and we call for all charges against him to be dropped. The Russian authorities should be focusing on turning around the spiralling human rights crisis they have created, not devising ludicrous new ways of prosecuting and silencing their critics.”

The verdict in the case is set to be delivered today (April 29).