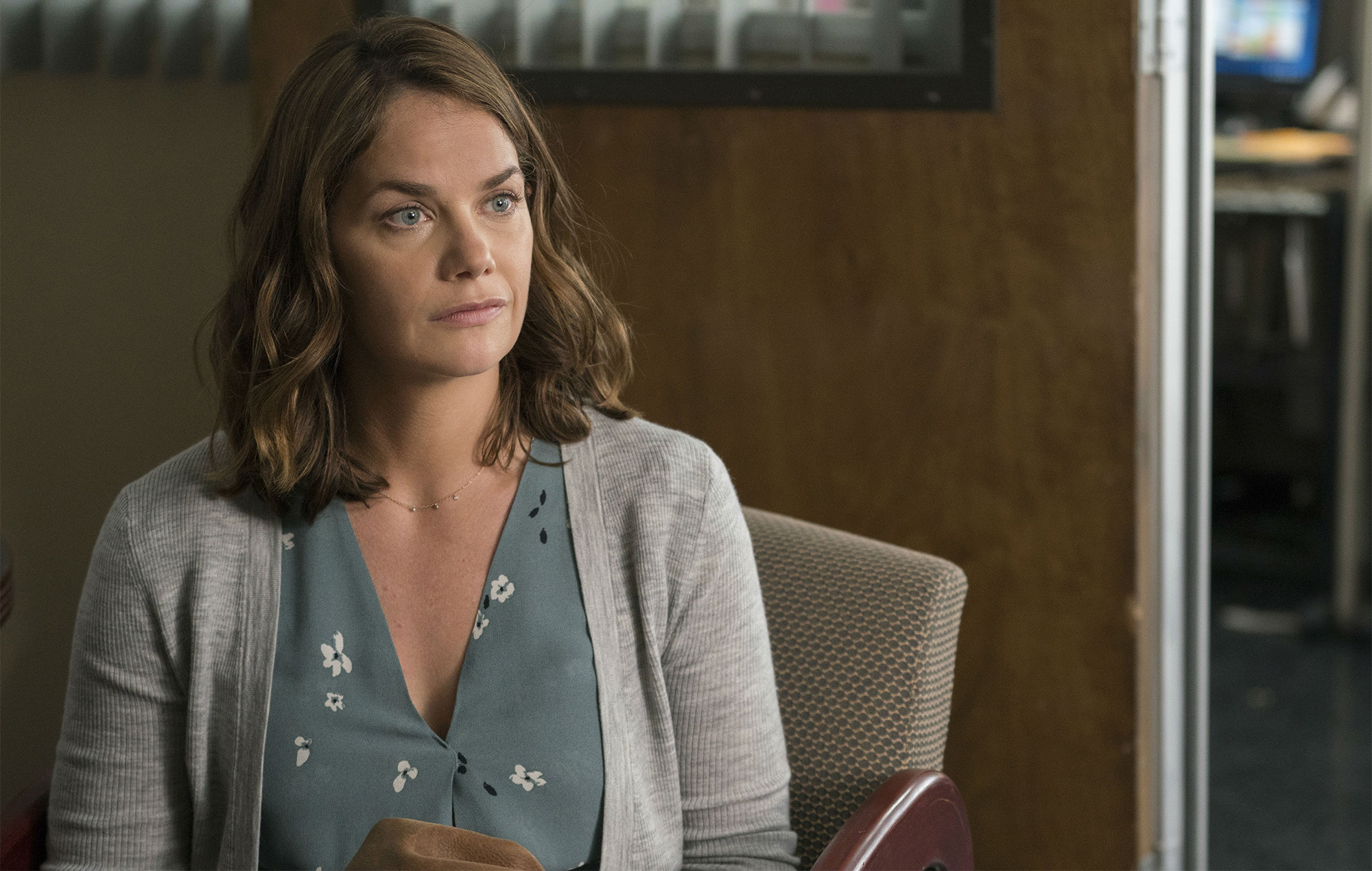 The Affair star Ruth Wilson has said she left the show due to things she “didn’t feel safe about”.

The actor, who exited the Showtime series after season four, has opened up for the first time following speculation about her departure.

In a new interview with Stylist, Wilson said: “The reason I haven’t gone into The Affair is that I haven’t worked out how to discuss it. There’s a lot of noise and anger surrounding it, and really the power rests with me to choose how I discuss my life and my experiences.

“What’s important to say is that I did speak up. I did have a voice. I did stand up for myself. There was a situation on The Affair where things didn’t feel right, and I dealt with them, and I managed to protect myself.”

She continued: “It was before #MeToo and before Harvey Weinstein – and yet my instincts were very clear and strong about what I felt was wrong, about what was going on, and what I didn’t feel safe about.”

The Affair starred Wilson as Alison Bailey, opposite Dominic West’s Noah Solloway. The show revolved around the emotional effects of the pair’s extramarital relationship.

The series ran for five seasons in total, with the final episode airing on November 3 of last year. Ruth Wilson won a Golden Globe award for her performance as Bailey in 2015, the same year that the show took home the award for Best Television Series (Drama).