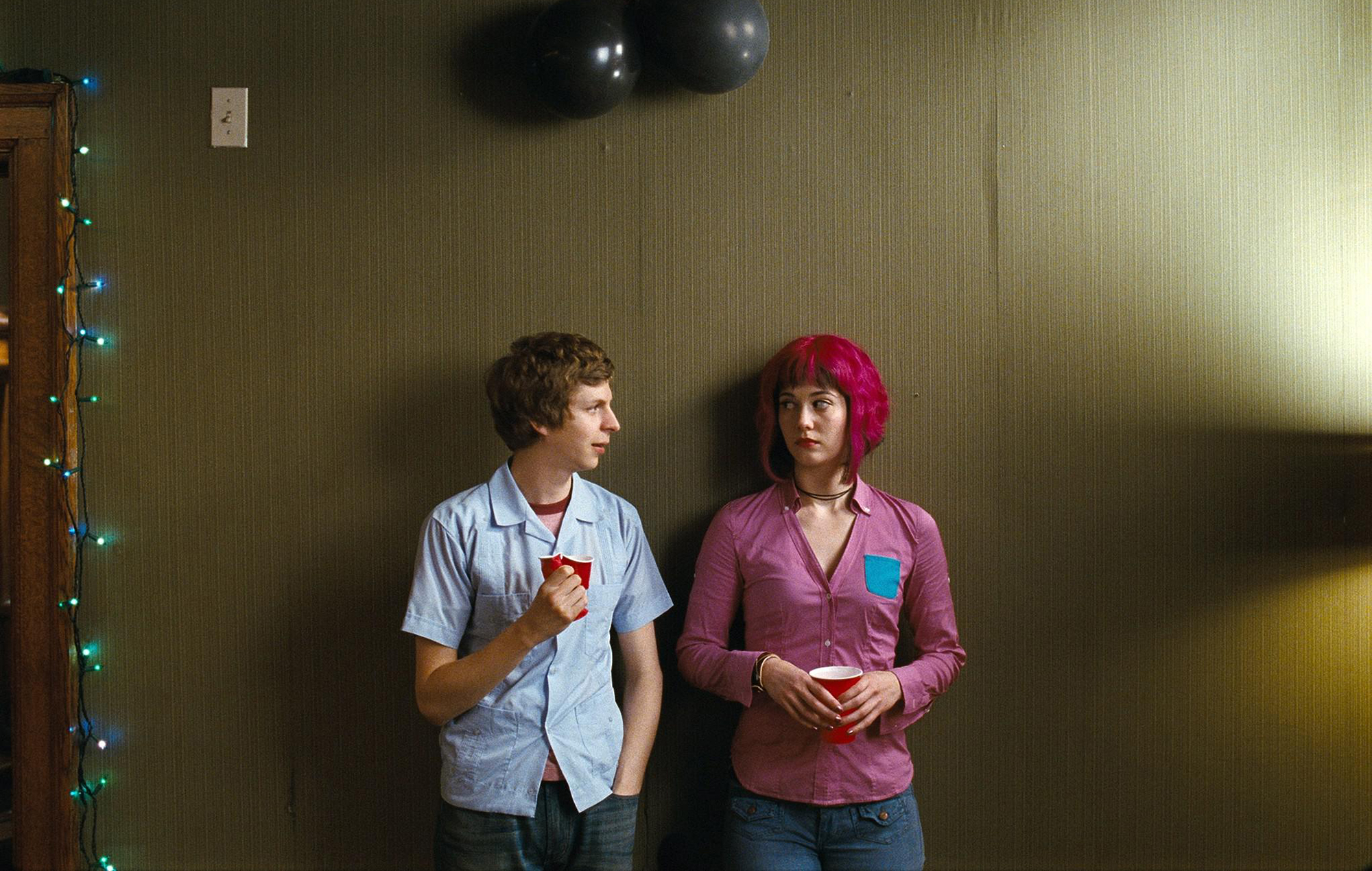 Scott Pilgrim Vs. The World celebrated its 10th anniversary on Thursday (August 13), and the lauded soundtrack for the film is set to be reissued to celebrate the landmark.

Nigel Godrich’s original score for the movie is also set to come to vinyl for the first time as part of a series of anniversary celebrations.

The new release will come out via ABKCO, with a release date to be announced “imminently,” according to director Edgar Wright.

As well as marking the first time Godrich’s score will be available physically, the OST release will feature 24 minutes of unreleased music including a track from Beck, and a fan-favourite version of Metric‘s ‘Black Sheep’, sung by Brie Larson.

Get all the details on the new reissue via ABKCO.

Last month, the cast of Scott Pilgrim Vs. The World reunited over Zoom in a virtual reunion hosted by Wright to celebrate the film’s 10th anniversary.

Joking during his introduction, director Wright said: “It’s been 10 years since we released this movie, and clearly we’re all exactly the same — and the world hasn’t changed a bit, either.”

Wright also recently recalled how Robert Pattinson auditioned for Chris Evans’ role in the film. In a new interview, Wright said he remembers Pattinson’s audition “vividly,” recalling his “intensity” while reading for the part.

“He did a much more intense read of [Lucas],” Wright remembered. “Obviously, Robert is an incredible actor and someone who I’d love to work with now.”