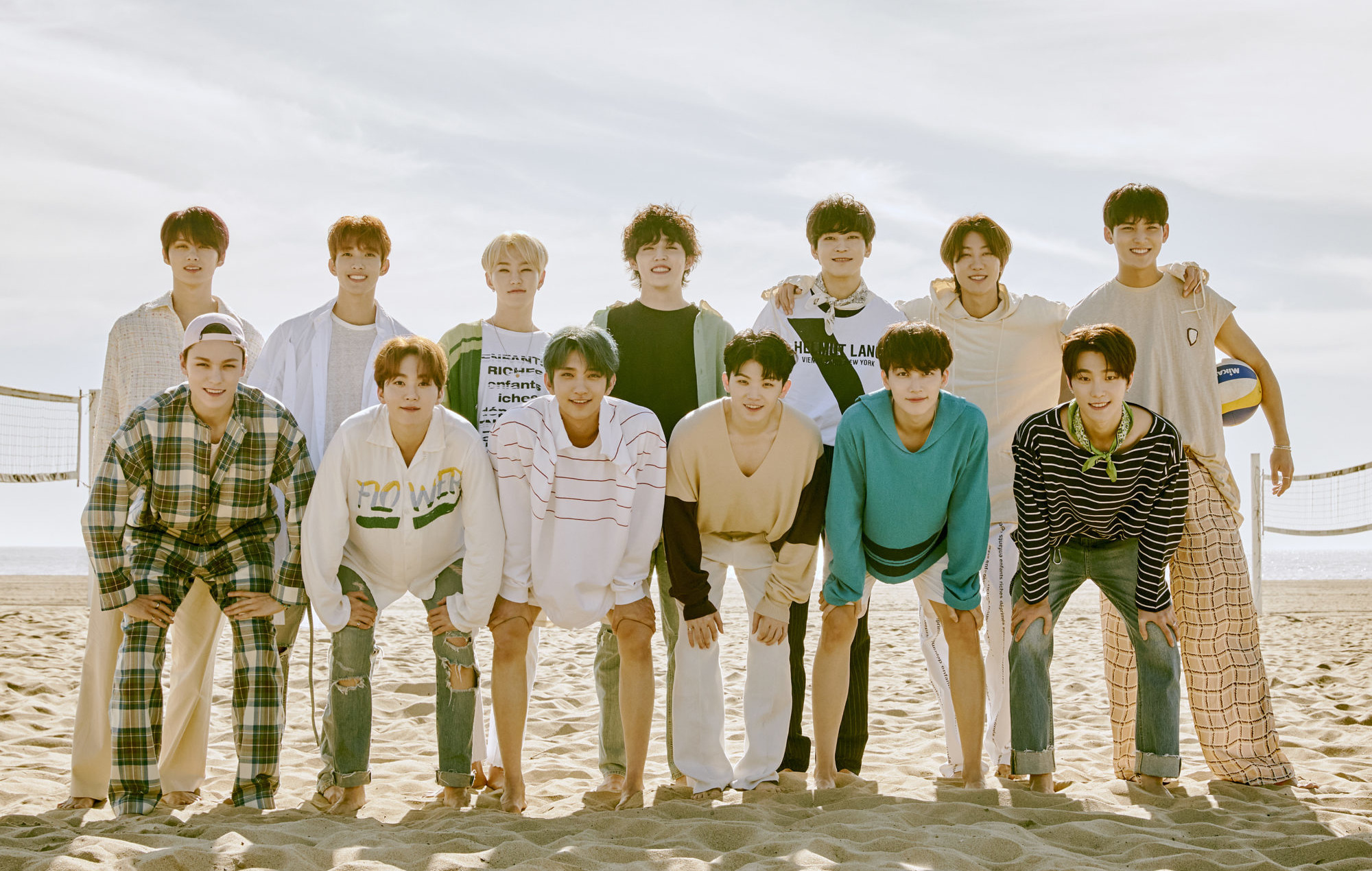 SEVENTEEN have dropped the first teaser for their upcoming mini-album, ‘Attacca’.

On September 24, the K-pop boyband released a mysterious new teaser for their forthcoming ninth mini-album, tiled ‘Attacca’. According to the teaser poster, the group’s new record is due out on October 22 at 1pm KST.

The teaser features all 13 members of the boyband in a decrepit indoor swimming pool as they walk into the distance. However, Pledis Entertainment had previously shared that SEVENTEEN will be promoting this upcoming release as an 11-member group, and will also do so for the rest of the year.

Earlier this month, the agency revealed that the group’s two Chinese members, The8 and Jun, would return to their home country for the rest of year, allowing them to “resume their work in China that had been postponed by COVID-19”.

It noted that this was also an opportunity for them to “spend time with their families after having been forced to stay apart from them for a considerable amount of time due to the pandemic”.

‘Attacca’ comes just four month’s after the group’s eighth mini-album ‘Your Choice’ which featured the title track ‘Ready To Love’. In a four-star review of the record, NME’s Puah Ziwei said that “the [boyband’s] experimentation with their musicality… prove that the group have not lost their touch or creative streak”.

In other SEVENTEEN news, member Jeonghan recently surprised fans with a digital single titled ‘Dream’, available in both Korean and Japanese. The digital single was written and composed by the K-pop idol, and is also his first-ever solo release since he made his debut with SEVENTEEN in 2015.