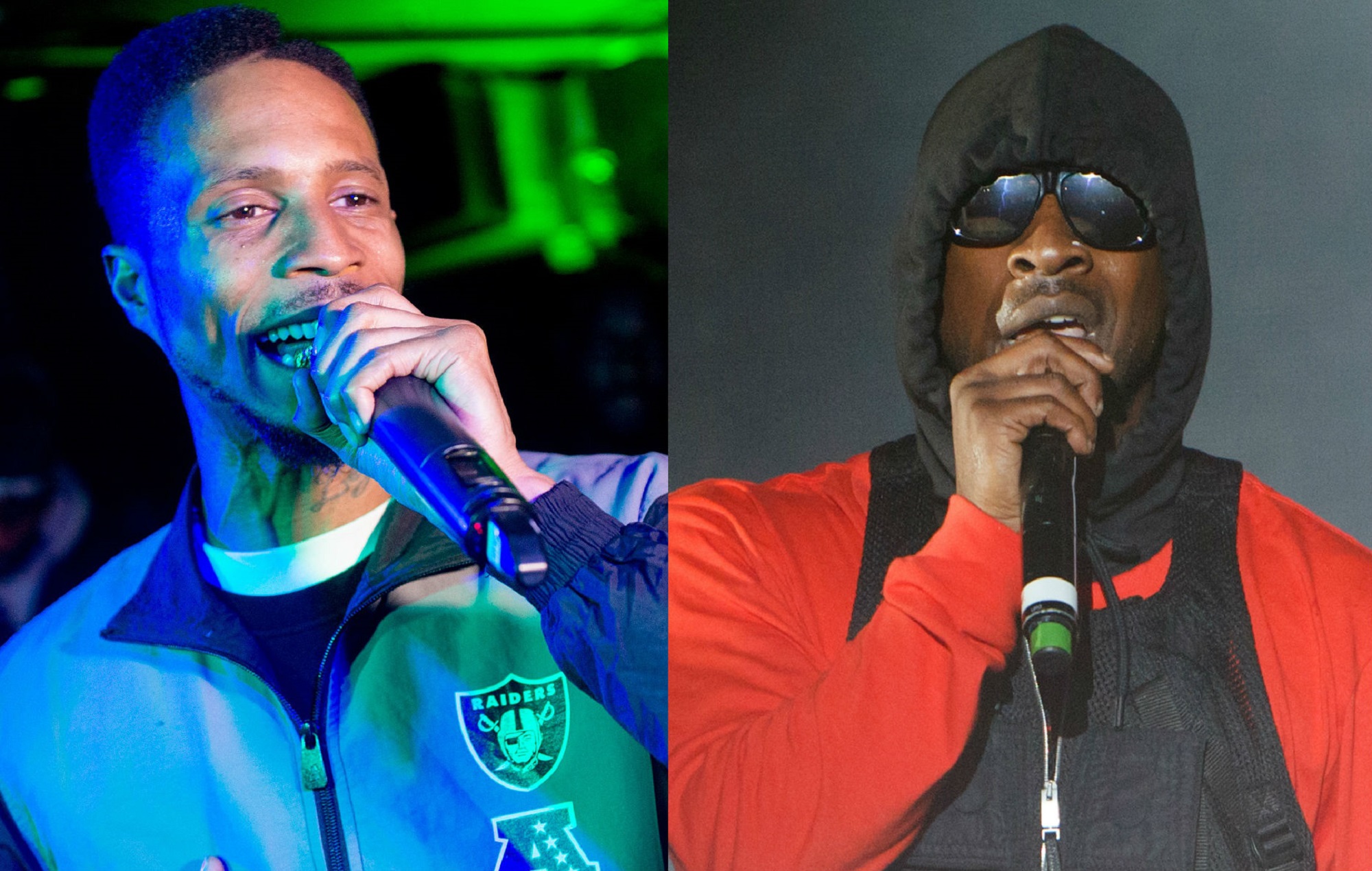 Skepta and D Double E have shared the video for their epic new collaboration ‘DON’.

The clip, which you can view below, sees the pair get caught up in a high-speed police chase following a heist.

The two artists previously joined forces in 2016 with the track ‘Ladies Hit Squad’.

‘DON’ comes just a month after D Double E released his latest album ‘Double Or Nothing’.

In a four-star review, NME said the record sees “your favourite rapper’s favourite rapper flexes his muscles”. It added: “When it comes to grime, no one does it quite like D Double E.”

Meanwhile, Slowthai recently admitted that Skepta helped him out of a “dark place” in 2020.

“I was just going even more into the rabbit hole. I was like fuck everyone the other side. Not in a good place and Skep was like, he could see me going through it. And he was just like, ‘Yo man, come on this isn’t you, this isn’t your defining moment. This is a blip. Don’t let it bring you into this’,” the Northampton rapper said.

“You know what I mean? And just pulled me up. It’s he just grabbed me by the scruff of the neck and said ‘come on, man.’ And then from that boom. Bubbling. I don’t know is that people you meet, you meet people from music and stuff and it’s just the relationship. You become friends, but it’s like your relationship is just music.”

Back in September, Skepta shared a video for his single ‘No Stress’, featuring Essie Gang members L3 and Michael Phantom.