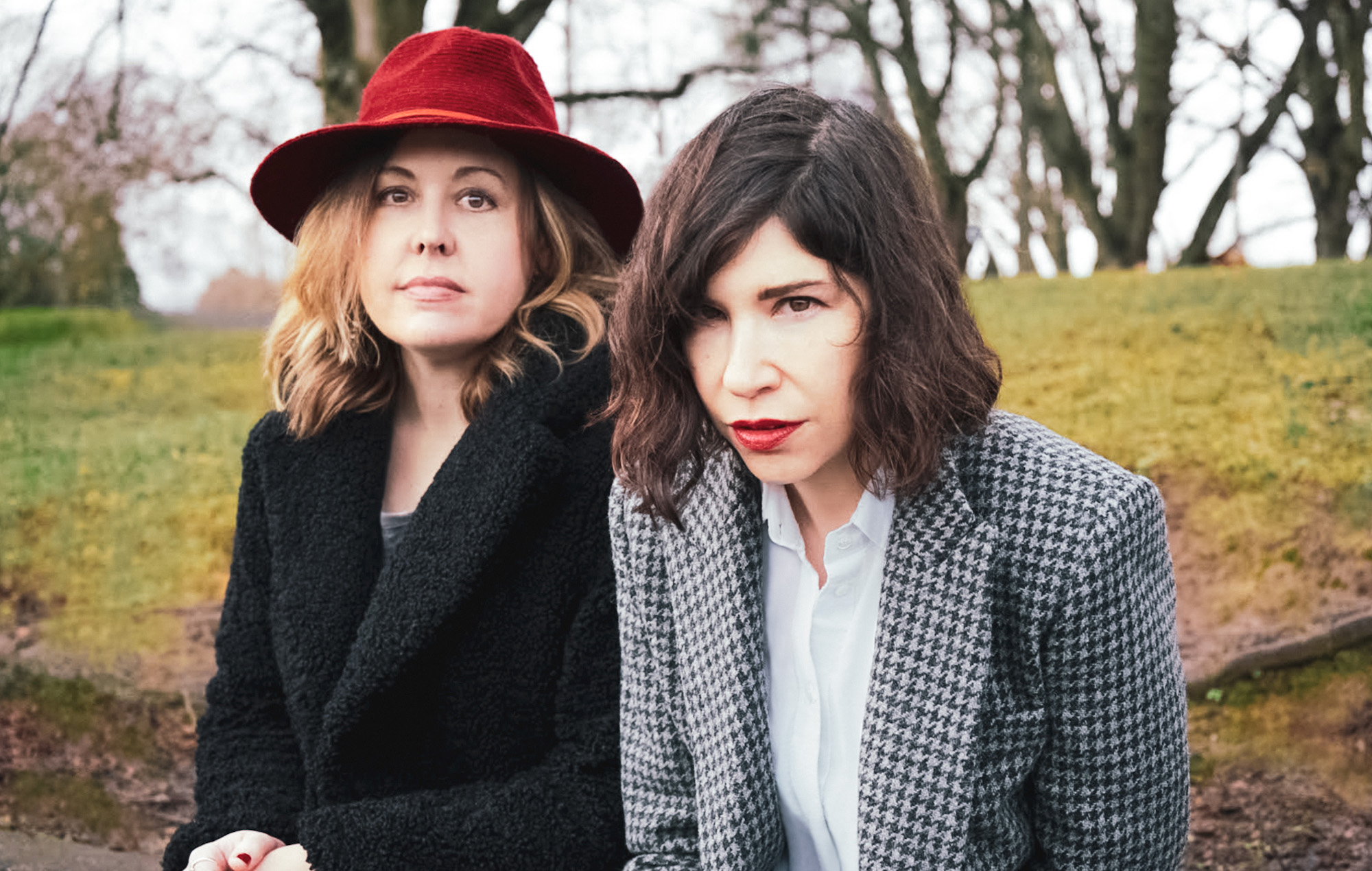 Sleater-Kinney have shared a new single, ‘Method’, alongside the announcement of a livestream to launch their new album ‘Path of Wellness’.

The band describe ‘Method’ as “a scrappy plea for tenderness” and “a grasp at vulnerability in times that require toughness and armor”. It sees co-frontwoman Carrie Brownstein take the lead, who pleads “Could you be a little nicer to me?” on the track’s heartrending refrain.

Check out the lyric video for ‘Method’, directed by Lance Bangs, below:

‘Method’ arrives as the final pre-release single from Sleater-Kinney’s 10th full-length offering, ‘Path of Wellness’, following ‘High in the Grass’ and ‘Worry with You’. The self-produced LP lands tomorrow (June 11) via Mom+Pop.

To celebrate the new album’s release, Sleater-Kinney are teaming up with Amazon Music for an hourlong variety show, which will be live-streamed on the company’s Twitch channel. Hosted by Charles Hewett, the festivities will include in-depth interviews, live performances and more.

Next Thursday (June 17), Sleater-Kinney will appear on an episode of the Audible series Words + Music, where Brownstein and fellow vocalist/guitarist Corin Tucker will “dive into 30 years of shared history making music and making noise”.

Outside of Sleater-Kinney, Brownstein has been keeping busy as an actress and filmmaker. Last month, a trailer was released for her and St. Vincent’s “bananas art film” The Nowhere Inn, which is due to launch in cinemas on September 17. She’s also hard at work writing and directing a biopic about Seattle rock band Heart.