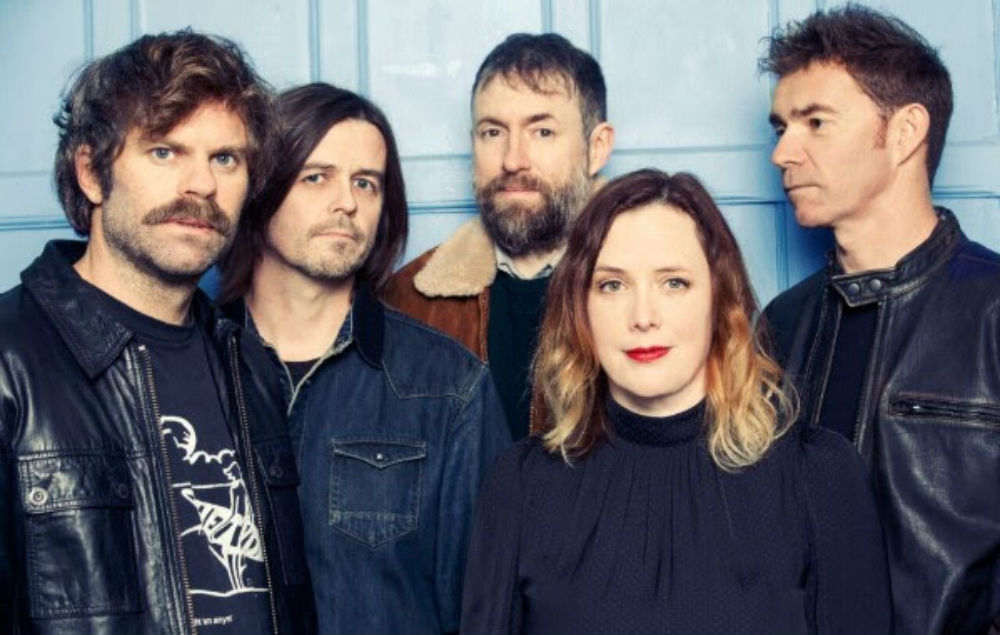 Shoegaze greats Slowdive have recently been dropping hints that album number five is on the way.

The outfit have been sharing photos from in the studio, both on their official Instagram and that of vocalist Rachel Goswell, captioning them with the hashtag “#slowdivelp5”.

The first photo originally appeared on Goswell’s socials five days ago, featuring the band’s drumkit. It was followed by an image of Nick Chaplin on his bass, and most recently, Neil Halstead playing guitar.

Check out the photos below.

Details about a title, release date or tracklisting are yet to be revealed.

Slowdive formed in the late 1980s, releasing three albums, ‘Just For A Day’, ‘Souvlaki’ and ‘Pygmalion’, before the band’s members fractured into different groups to pursue other projects.

In 2014, the outfit announced they would be reforming to perform at Barcelona’s Primavera Sound, following up with their first London show in 20 years.

Two years later, they announced they were working on a new album, the first since their 1995 record, ‘Pygmalion’. Following a cryptic teaser video and single ‘Star Roving’, the band released their self-titled album in 2017, their first in 22 years.

Earlier this year, Goswell teamed up with a bevy of fellow rock icons to cover The Mission’s ‘Tower Of Strength’ for COVID relief. Other artists enlisted for the rendition included Depeche Mode’s Martin Gore, The Cure’s Lol Tolhurst, The Mission’s Wayne Hussey, Gary Numan and more.