Soundtrack Of My Life: Paloma Faith 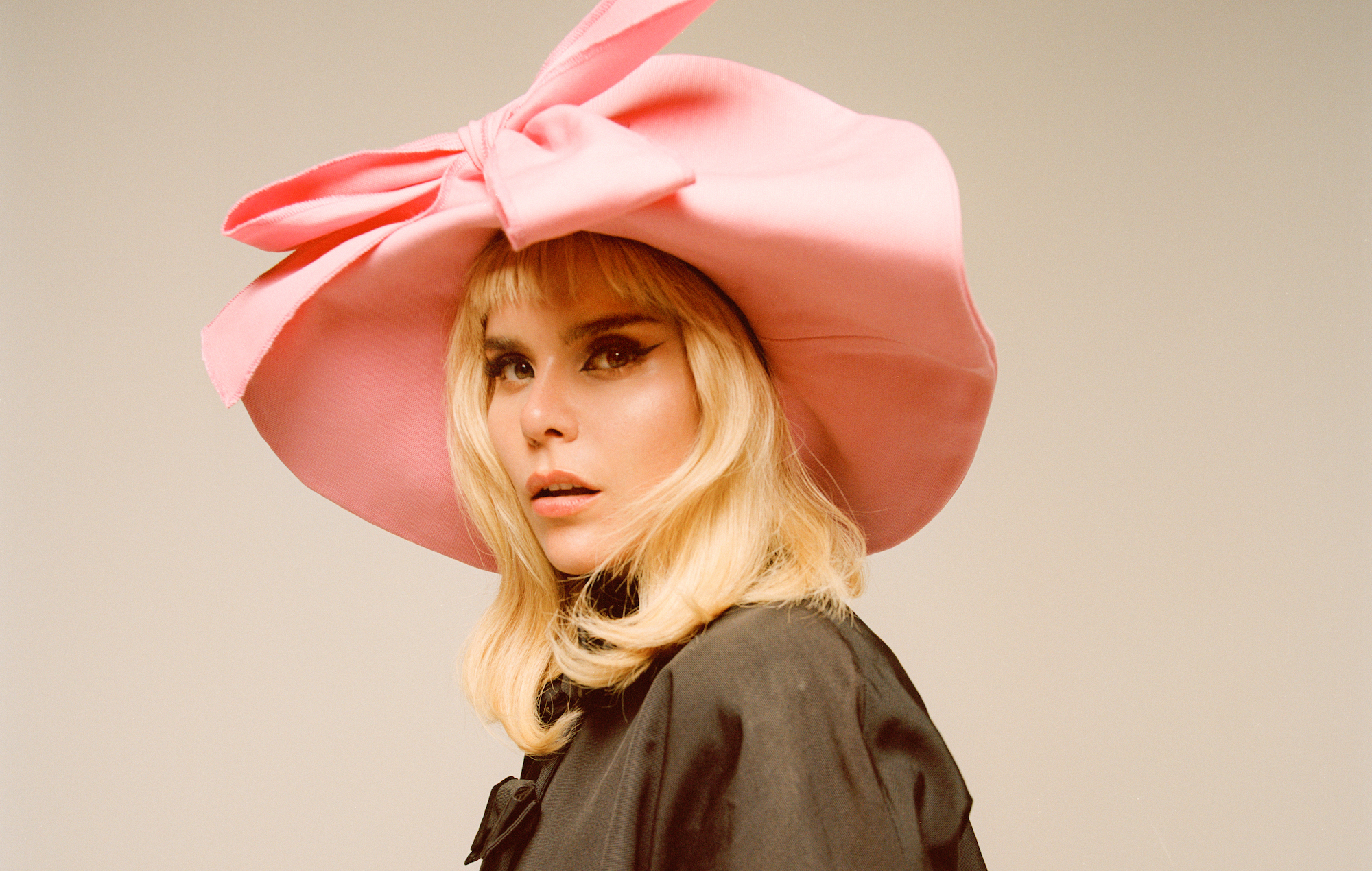 The first album I bought

“I saved up some birthday money – back in the day when you used to get three pound coins sellotaped to the inside of a card – and I walked up to Woolworths with my mum. It was all cassette tapes and I bought [‘Bad’]. I refused to take [the tape] out of my pocket at primary school, even though it wasn’t playing.”

Tracy Chapman – ‘She’s Got Her Ticket’

“When I think of home, I think of London in the era that I grew up in, not necessarily my house. I listened to the first Tracy Chapman album [‘Tracy Chapman’] on road trips with my mum and step-dad when I was a kid. I remember lying in the back of the car listening to it. That song made me think that I could create an escape or write my own destiny.”

Nick Cave and The Bad Seeds – ‘Into My Arms’

“It feels like the most pure and true way of expressing love that I’ve heard. I think it’s harder to write a song on a subject so many people have written about without it sounding like a cliché, and there are no clichés in those lyrics. He’s found another way to say it in a way I really relate to. It’s one of those songs that was staring you in the face, but you didn’t write it because you were complicating everything.”

The song I can’t get out of my head

“My daughter’s three and she loves the cartoon. Every time we get in the car we have to play that song and she knows all the words. I think Tyler, The Creator is a genius, I love him. I presented him with his Brit award at the last ceremony on one knee.”

The song that makes me want to dance

Bill Medley, Jennifer Warnes – ‘(I’ve Had) The Time Of My Life’

“I want people to laugh at my funeral. I don’t want any sombre songs, and I want people to dress up and have a laugh at my expense. I was actually asked what I’d want on my gravestone recently by Suzi Quatro, and I said: ‘Finally, a fucking break’.”

“The first time that I heard a voice that really spoke to me was when I heard Etta James. I was in a rockabilly band when I was younger called Paloma and the Penetrators, and I was singing quite a lot of Little Richard and Wanda Jackson, but then one of the guys in the band said: ‘You should listen to Etta James, as tonally there’s something about the way you sing that reminds me of her’. So I started to listen to it, and all the songs were so amazing and suited my voice. Then I started to earn more money than I’d ever earned at that time just from doing [‘At Last’] at weddings. I’ve got a lot to thank that song for, because I was short of money quite often. I’d get a booking at the last minute and I’d be able to make my rent. So it changed my life, as it kept me housed.”