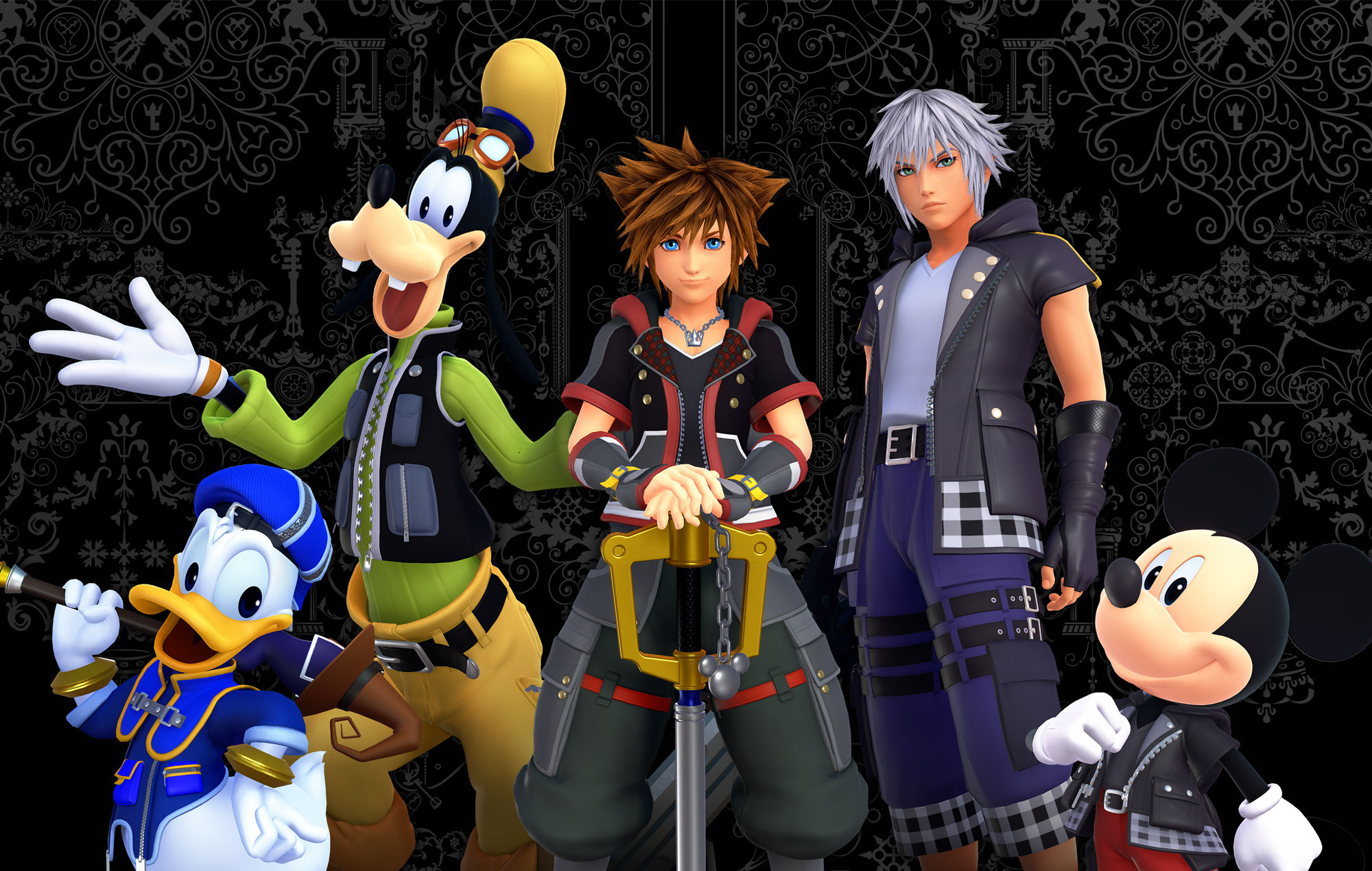 Square Enix has been quick to shoot down reports earlier today (April 16) that they have received offers from multiple potential buyers interested in acquiring the company.

The report came from Bloomberg Japan, citing bank officials who claimed to have knowledge of the situation, although it was not clear whether they were interested in buying the whole company or just the gaming division.

However, Square Enix has issued a statement denying any such activity.

Video games industry consultant Dr. Serkan Toto noted via Twitter that the Final Fantasy creator’s stock soared by up to nearly 14 per cent following the report.

And yes, that's a lot for such an already large company on a single day.

On the other hand, industry analyst David Gibson had also responded to the rumours with scepticism, tweeting that it was probably “bankers trying to drum up business” after the commercial failure of Marvel’s Avengers, while noting the commercial agreements Square Enix already has in place with Sony and Tencent.

FWIW – Think its bankers trying to drum up business, Stock been under pressure because of failure of Avengers. No doubt it has great IP but already has commercial agreements with Sony and Tencent… https://t.co/IyS7qCKeVp

There have nonetheless been a number of high-profile game company acquisitions in recent months, including EA’s acquisition of Codemasters and Glu Mobile.

Last month, Microsoft completed its acquisition of Bethesda, the second most expensive games industry acquisition in history. The company was also reportedly in talks to acquire Discord, although Dying Light developer Techland denied rumours of a Microsoft takeover.