‘Squid Game’ director on its success: “I think people are attracted by the irony”

Home ‘Squid Game’ director on its success: “I think people are attracted by the irony”
news 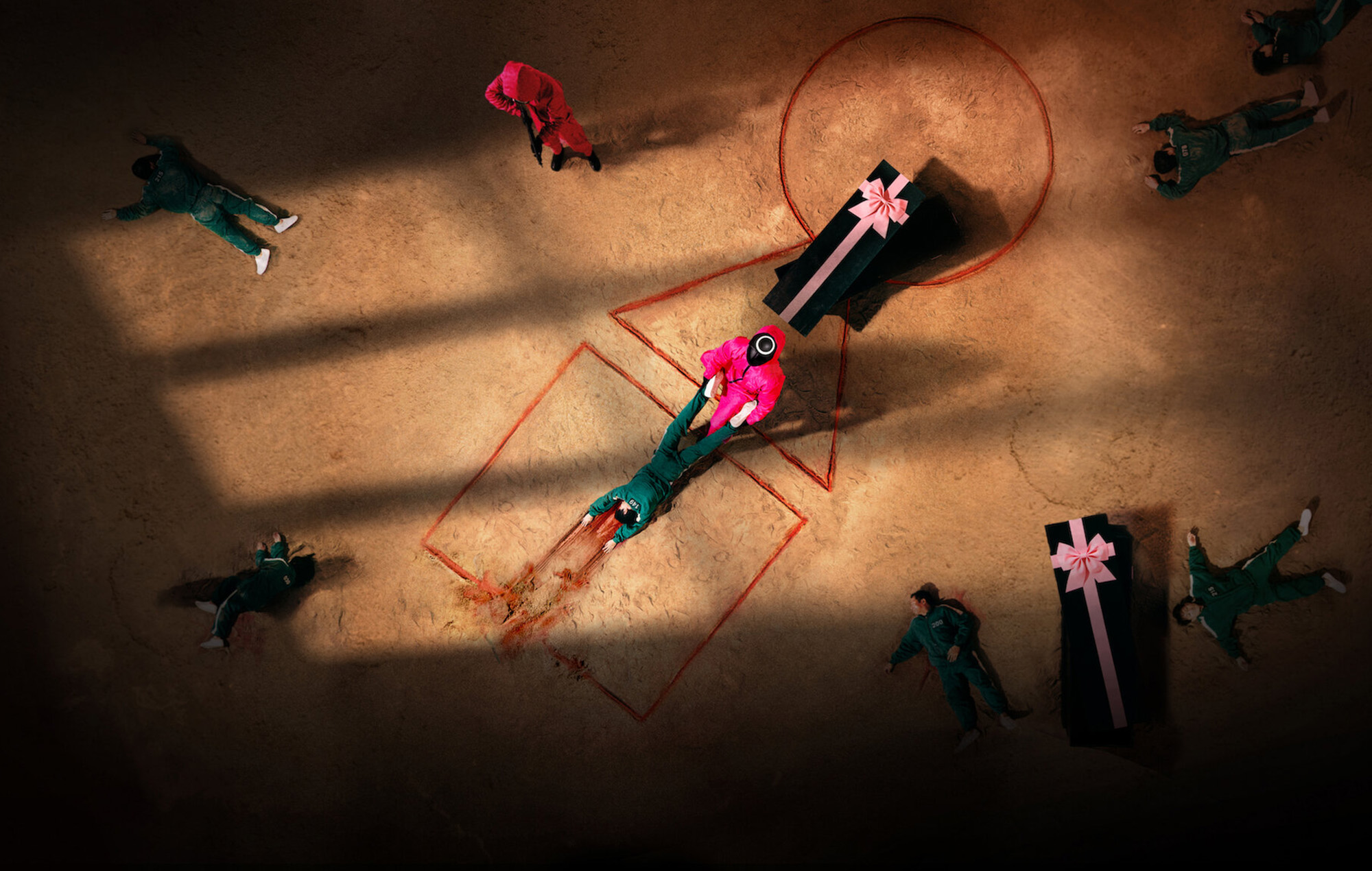 Squid Game director Hwang Dong-hyuk has discussed the show’s global popularity and why he thinks it became so successful.

In a new interview with Yonhap News Agency, the South Korean filmmaker opened up about the Netflix original series’ immediate success. Squid Game was released on September 17, and has since become the first South Korean series to top the US Netflix chart.

“It’s just a surprise. It’s incredible that all this craze happened within a week,” Hwang told Yonhap. “As a creator, I’m so thrilled that my work has caught the hearts of people all around the world. It might be a once-in-a-lifetime experience.”

Hwang, who’s also known for South Korean box office hits like 2020’s Collectors and 2014’s Miss Granny, then expanded on why he thinks Squid Game managed to capture the attention of a global audience, which he boils down to the “simplicity” of the show’s games.

“I also think people are attracted by the irony that hopeless grownups risk their lives to win a kids’ game,” he added. “The games are simple and easy, so viewers can give more focus on each character rather than complex game rules.”

Elsewhere in the interview, Hwang also addressed comparisons of Squid Game to other similar works, such as The Hunger Games and Battle Royale. The director noted that his show “shares the framework and some dramatic stereotypical tools” with those works, but noted that “its content and narrative are different”.

Last week, viewers of the series called out Squid Game for alleged plagiarism due to supposed similarities in plot and filmography to the 2014 Japanese film As The Gods Will.

Hwang Dong-hyuk had previously spoken out about comparisons to As The Gods Will during a press conference. “It is true that [the first game is] similar, but after that, there aren’t any similarities,” he said. “I worked on [Squid Game in] 2008 and 2009, and at the time, the first game [had already been] fixed as ‘Red Light Green Light’.”

In other news, Hwang has spoken about the possibility of a sequel, revealing that he doesn’t “have well developed plans for Squid Game 2.” However, a second season has not been ruled out, with Hwang adding that “if I were to do it, I would certainly not do it alone. I’d consider using a writers’ room and would want multiple experienced directors”.

The post ‘Squid Game’ director on its success: “I think people are attracted by the irony” appeared first on NME.