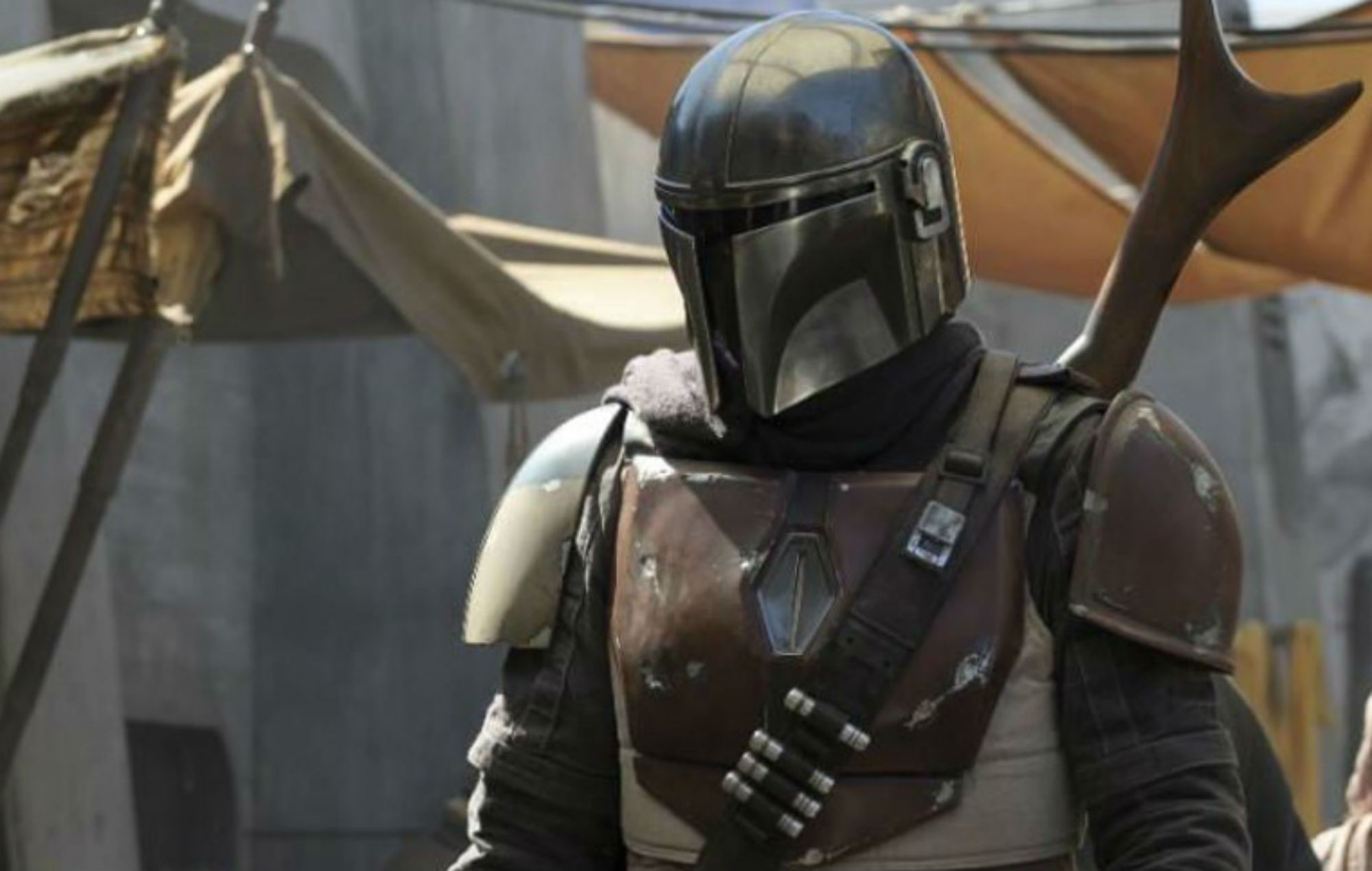 Disney has announced that its popular Star Wars series The Mandalorian is getting two new spin-off shows.

Unveiled yesterday (December 11) as part of Disney’s Investor’s Day, the first is Star Wars: Ahsoka, a limited series that will see Rosario Dawson return as the live-action version of Jedi warrior Ahsoka Tano.

Tano’s character debuted in the animated show’s Clone Wars and Rebels as the apprentice of Anakin Skywalker. She also appeared in a recent episode of The Mandalorian. The show is expected to arrive at the end of next year.

The second is titled Star Wars: Rangers Of The New Republic – and aside from the title and its accompanying logo, not too much other information has been shared.

However, it is said that it will be set concurrently with the Mandalorian era (i.e. in the years after the Original Trilogy), hence the ‘New Republic’ part of the title.

According to Disney, the show will “intersect with future stories and culminate into a climactic story event.”

The Mandalorian co-creators Jon Favreau and Dave Filoni will be directly involved in both Ahsoka and Rangers.

The new show, which will see Deborah Chow directing and Ewan McGregor reprise his role as Obi Wan Kenobi.

Announcing the news on Twitter, a post read: “Hayden Christensen returns as Darth Vader, joining Ewan McGregor in OBI-WAN KENOBI. The Original Series begins 10 years after the dramatic events of Revenge of the Sith, and is coming to #DisneyPlus.

“It was such an incredible journey playing Anakin Skywalker,” Christensen in a statement.