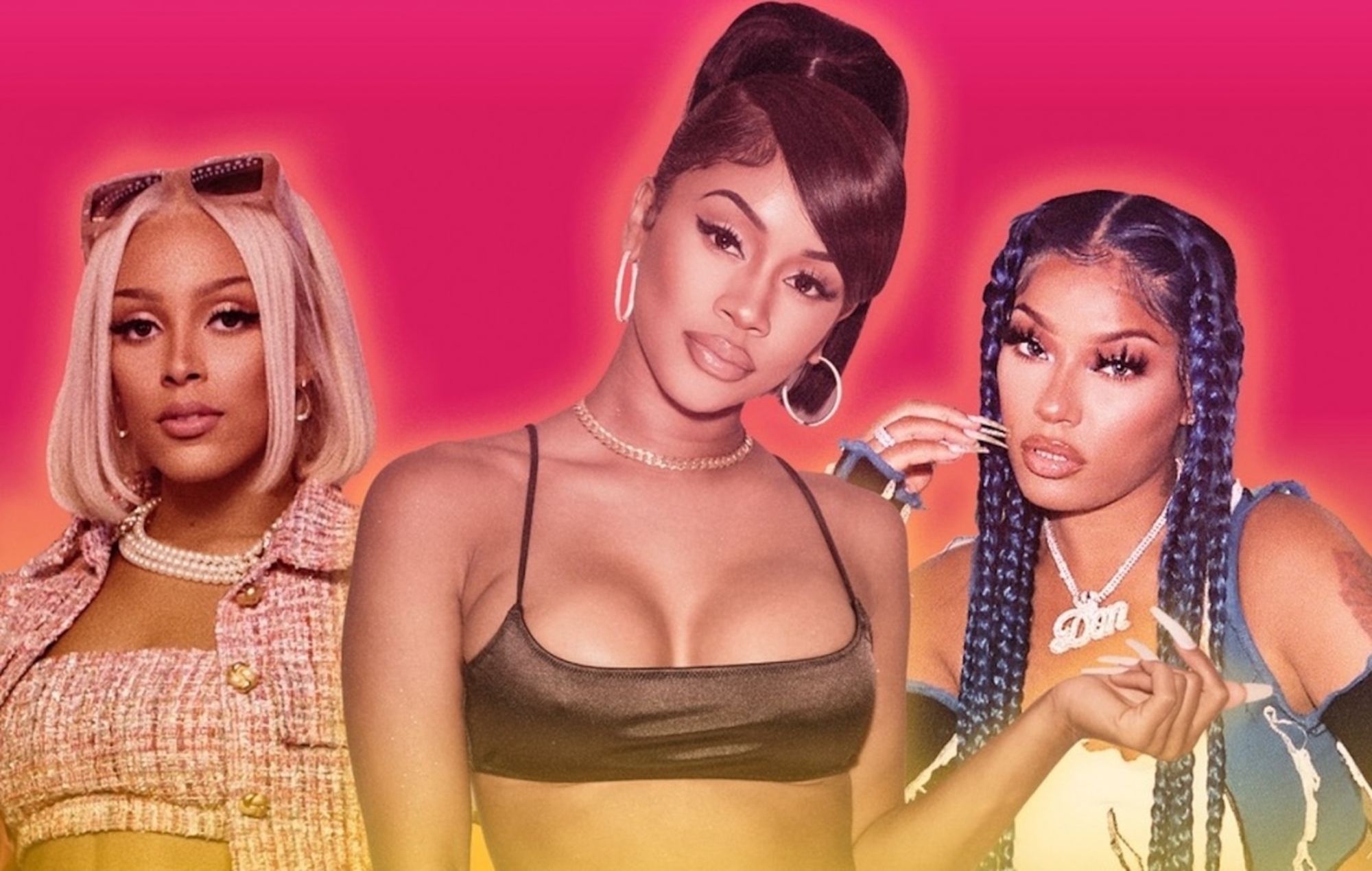 Stefflon Don has joined forces with Saweetie and Doja Cat for a remix of ‘Best Friend’ – listen to it below.

Originally released in January, Saweetie’s ‘Best Friend’ marked her first song of 2021 and her first collaboration with Doja Cat.

“My UK fans are so important, I wanted to give them a special treat with my Best Friend Stefflon Don,” Saweetie said of the new remix. “I can’t wait for everything to open back up so I can perform this remix for my UK Icy Gang!”

Stefflon Don added: “Saweetie is always killing it with her music and I’m so excited to be working alongside her for this remix, bringing some of my DON vibes to one of the biggest tracks of the year.”

Listen to the ‘Best Friend’ remix below:

It follows her collaboration in October with Jhené Aiko for another single titled ‘Back To The Streets’, which was co-produced with Timbaland.

The first single Saweetie dropped from the album was ‘Tap In’ in June, which went viral through the assistance of TikTok. The track made its way to the top of the Billboard charts and held the number one spot on the Top Triller US chart for two consecutive weeks.

She then enlisted the efforts of Post Malone, DaBaby and Jack Harlow for a remix of the track in August, with each member contributing extra verses to the song.

Meanwhile, Doja Cat has revealed that her new album is “all ready”.

The ‘Say So’ artist told Fat Joe during an Instagram Live in September that she would like to release the record now, but said: “You have to plan things accordingly and there’s a lot going on.”