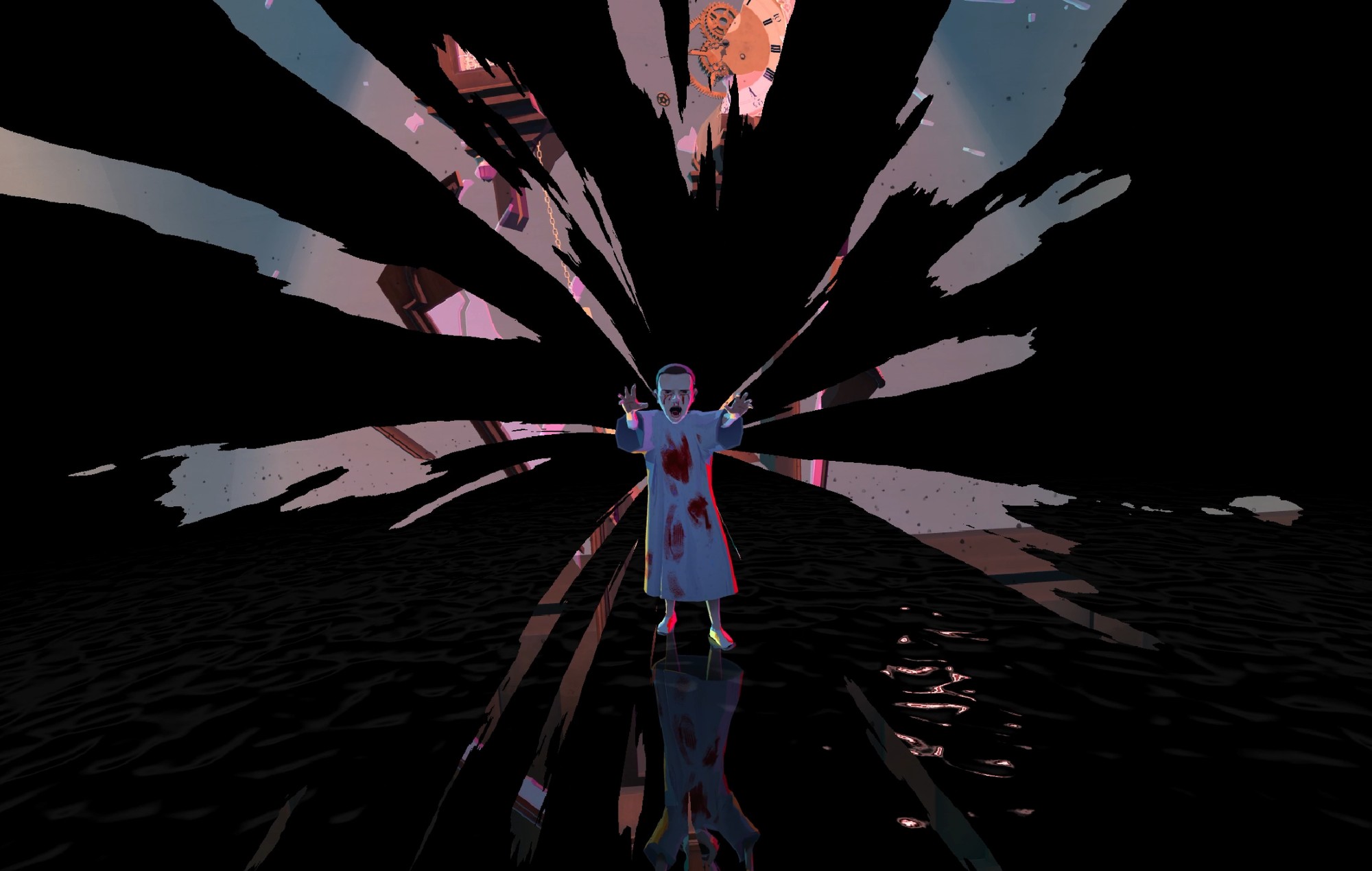 According to a description, your goal in the psychological horror action game is to “enact revenge on Eleven and Hawkins”.

“Play as Vecna in this new Stranger Things adventure in VR,” the description reads. “Become an explorer of unknown realities as you form the hive mind and tame the void. Invade minds and conjure nightmares in your quest to enact revenge on Eleven and Hawkins.”

In the trailer, there’s various shots of the Upside Down, along with appearances from a Demogorgon and Eleven, played by Millie Bobby Brown in the series.

Stranger Things VR is set to be released in winter 2023 on “major VR platforms”.

The fifth and final season of Stranger Things is expected to start filming next year. Show creators Matt and Ross Duffer have also announced plans for a TV spin-off series and stage play.