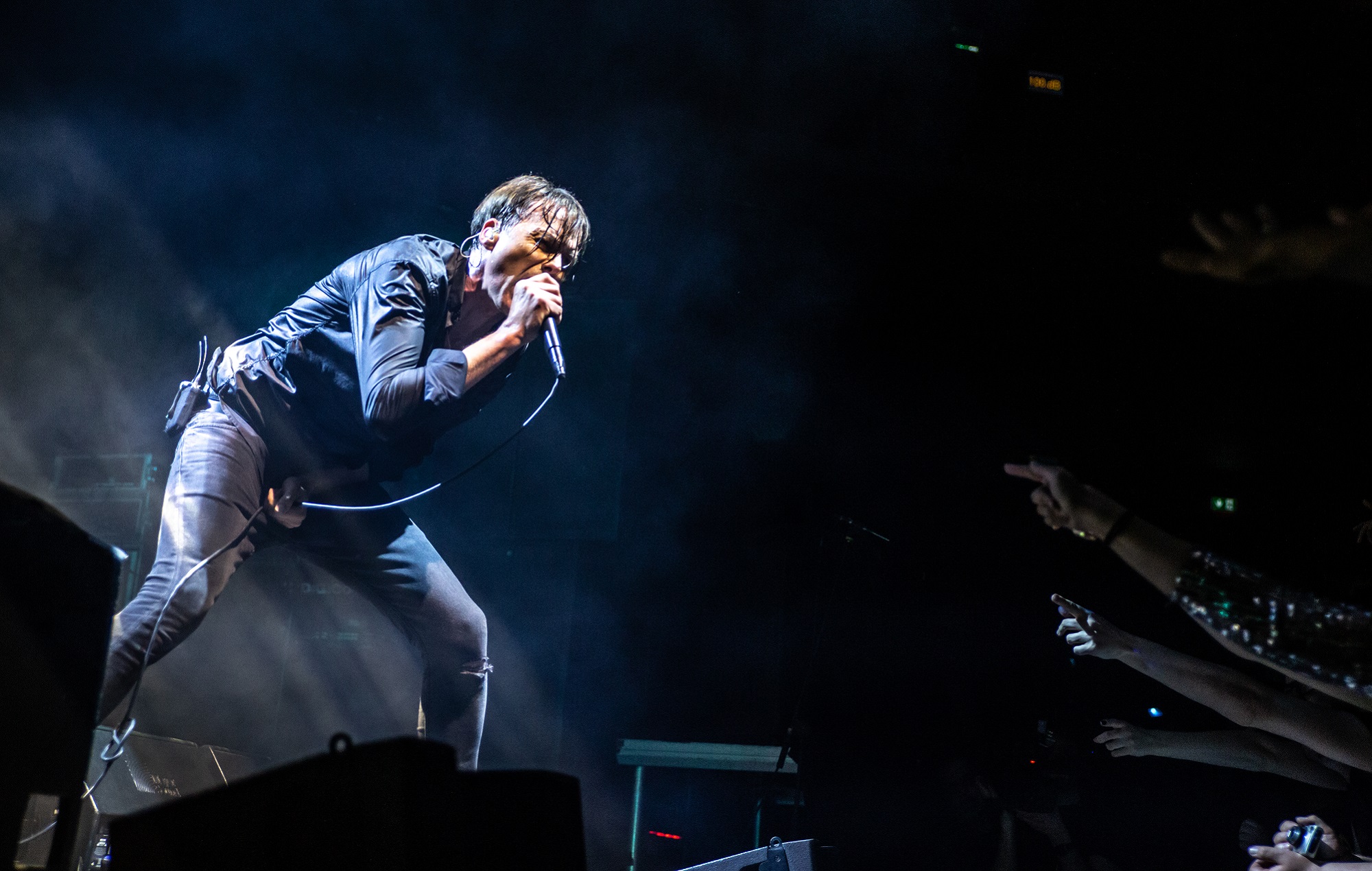 Suede have announced details of an intimate European tour to follow their sold-out London dates – see the full list of shows below.

After the gigs sold out immediately, the band have now added a handful of gigs in mainland Europe onto the tour.

In the week after the London shows, they will play Amsterdam, Cologne and more.

See the full list of tour dates below. Ahead of the run, the band will play a sold out run of instore dates across the UK.

Suede’s ninth studio album is due for release on September 16 via BMG and can be pre-ordered here.

Suede, made up of Brett Anderson, Mat Osman, Simon Gilbert, Richard Oakes and Neil Codling, went “back to basics” for this new record according to a press statement.

They hired “a rehearsal studio in deserted Kings Cross to collect a key, hump their own gear, set up and start playing,” before recording at London’s Konk studios.

Speaking to NME about the album, frontman Brett Anderson said: “Every record is a reaction to the last record to some extent. You don’t want to just keep going in the same direction.