‘Super Mario 3D World + Bowser’s Fury’ review: so much more than a port 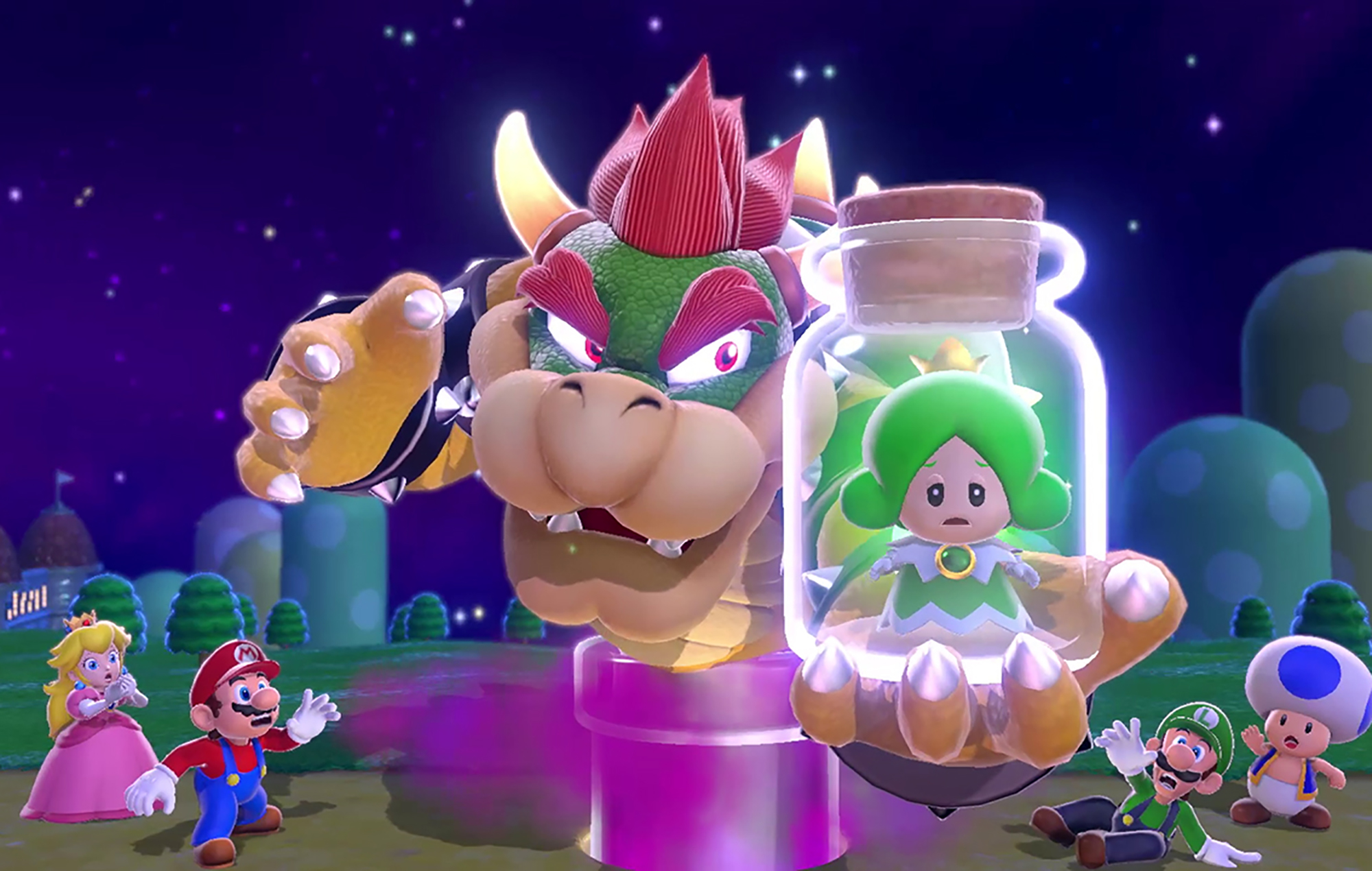 Sometimes I feel a bit sorry for the Wii U. There’s a console with a difficult legacy as a prototype for the technology that followed. It had plenty of fun and experimental ideas, typical of Nintendo, but it wasn’t refined enough to be as appealing or accessible as the monstrously popular Nintendo Switch.

However, let’s move on to the great news. Now that Nintendo has figured out the second screen portable docking situation, Wii U games are flooding onto the Nintendo Switch to get a second lease of life. Ever since its launch in 2017, one of the most hotly anticipated Wii U ports has been Super Mario 3D World. The game was a critical and financial success in its own time, but it still escaped many fans because it was landlocked to the Wii U.

I had a Wii U, but I still missed out on 3D World, so getting a chance to see what all the fuss is about has been very exciting. But I’ll be honest, while Super Mario 3D World is a brilliant port that excels on the Nintendo Switch, all I want to talk about is the incredibly compelling sidecar expansion, Bowser’s Fury.

I had been told that Bowser’s Fury was quite a modest addition to the base game, and that it would be over in a few hours. This is true, but those few hours were some of the most fun I’ve had on my Nintendo Switch in a long time. It controls just as well as Super Mario Odyssey, but the beauty is in the premise. An open-world Mario game! It proves to be a genius idea, executed with care by Nintendo.

The player gets dropped onto an offshore island with multiple cays splitting up the horizon. In the centre is Fury Bowser’s gooey domain, and the evil dinosaur himself. His presence spreads throughout the map like crude oil, tarring up the gorgeous environments as he spins into action.

Mario must fight against this by picking up cat-shaped shines and restoring colour and light to the world. It’s a lot like Super Mario Sunshine in that respect, and hey, Bowser Jr. is along for the ride to make the comparison even easier.

They make for quite the duo, as Jr. whacks and whomps his way through enemies, collecting coins that may be out of reach for Mario. He can also chuck powerups at the plumber and use his paint brush to reveal hidden shines. It’s a more physical expansion of the co-op starbit collection mechanic in Super Mario Galaxy, if you’re familiar. I wasn’t able to play in a duo myself, but the AI was an absolute boon to my solo exploration, so I bet it’s going to be heaps of fun for young families in local play.

Bowser’s eponymous Fury is set to an in-universe timer that activates eventually. The world is peaceful and tranquil, and you’ll be out exploring for cat-shaped shines until he rears his flame-haired head and douses the whole landscape in rain and pain. This dynamic chaos is one of the expansion’s best ideas, and I loved how it would change each platforming puzzle and impede (or in some cases aid) my progress. You can collect a star to make Bowser leave or wait until he gets bored of you, but the best option is to opt for a cat scrap.

Once you pick up enough shines from the mini-levels dotted around the map, you can clean up the Giga Bell and become Giga Cat Mario. This lets you grow to Bowser’s size so he can finally pick on someone of similar stature. This leads to a brawling deathmatch, where you must scratch and throw the old reptile around the land like an empty tracksuit. It’s heaps of fun, and these boss battles that gate your progress through the expansion develop in difficulty, acting as a wonderful complement to the consistent platforming segments.

With each win you’ll clean up more of the map and get access to the entire peninsula, where more shines lay in wait, accessed by toppling tricky puzzles that work with some of the greatest conceits in Mario platforming history. One section where you have to scale an invisible tower teeming with traps was an utter delight. But what I find so amazing about Bowser’s Fury is that it is an open-world but it’s not bloated whatsoever. It’ll be over in around four hours, and you can collect the rest of the optional shines after the fact if you want, which could easily take you more than ten hours. Fancy that!

The dynamic soundtrack is catchy, with an unexpected emotional resonance to it. It’s just so hopeful and cheery, with its funky strings and fills. You use a friendly dinosaur to traverse the map’s abundant water, and whenever you hop on it warps into this awesome Initial D-style remix that I absolutely love. It ensured I had a smile on my face all the way through the game, especially in the silly, charming cutscenes where Bowser Jr. would reckon with the actions of his dino dad. And damn, does the ending summon some serious belly laughs. It’s an absolute ray of light, Bowser’s Fury, and worth the purchase, even if you don’t intend to play the 3D World</em. Wii U port. Seriously, it’s that good.

Speaking of which, how does that hold up in 2021? Wonderfully. It’s not the most engaging Mario game when it comes to the narrative, but in terms of actual platforming gameplay, it’s a peach. Expect to be tested to your absolute limit as the game throws multiple new ideas and concepts at Mario and pals. The best part is that the game always introduces them so carefully so you never feel too out of your depth. It’s a blast, especially with friends. Just a gigantic block of iterative, whip-smart and varied Mario mayhem.

Super Mario 3D World + Bowser’s Fury on Nintendo Switch is a brilliant port of a beloved Wii U game. It’s well worth the money given how much content there is, and the online features give it some solid replayability. Nintendo hasn’t cut any corners to bring this game to Nintendo Switch – you can tell that they cared about bringing one of the studio’s most beloved platformers to a new audience. The puzzle-platforming is as good as ever, and the superb soundtrack ties it all up in a neat, endearing bow.

But by far its most defining feature is Bowser’s Fury, a fascinating open-world expansion to Super Mario 3D World. It’s Nintendo at its most inventive, and is worth the price of entry alone. With a charming story, a dynamic soundtrack, monster-brawling and heaps of platforming fun, Mario fans will be delighted and newcomers are in for a treat.