‘Surgeon Simulator 2: Access All Areas’ coming to Steam and Xbox 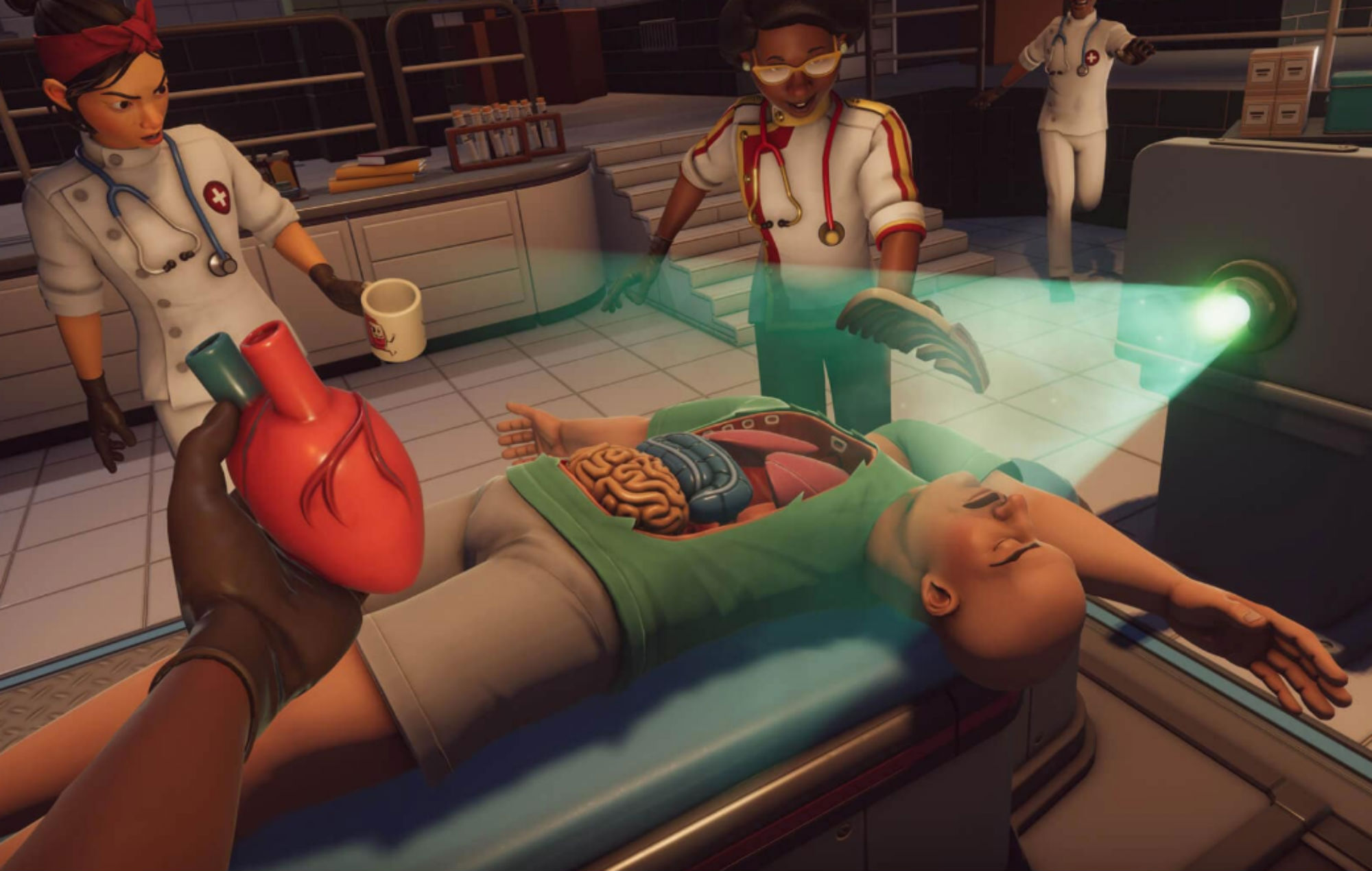 Surgeon Simulator 2: Access All Areas is coming to Steam and Xbox on September 2.

It will be the first time the sequel to the cult classic with deliberately difficult controls is coming to console.

The Xbox release will be optimised for Xbox Series X|S consoles featuring 4K graphics and 60FPS performance, as well as being Xbox Smart Delivery compatible.

“The team has taken everything we’ve learned from launch to create the most hilarious, ridiculous surgery simulator we can imagine. We have a lot of surprises in store, stay tuned for more.”

Access All Areas is essentially an “ultimate edition”, which besides its competitive mode for up to four players, also comes with all of the current game’s updates and features introduced since launch.

These include a greater selection of user-generated maps using the game’s Creation mode, optimizations, and revamped character models for the Bossa Labs Medical Facility Team.

Surgeon Simulator 2: Access All Areas is available to wishlist on Steam. Once certain wishlist milestones have been reached, players can also receive exclusive in-game cosmetics, including an I Am Fish-inspired bowl head.

Elsewhere, fans have managed to use Windows 11 to run PC games on mobile. The early leaked version of the OS has been tested on a OnePlus 6T using a number of PC games, including Left 4 Dead, GTA IV, Rocket League – and even Crysis.