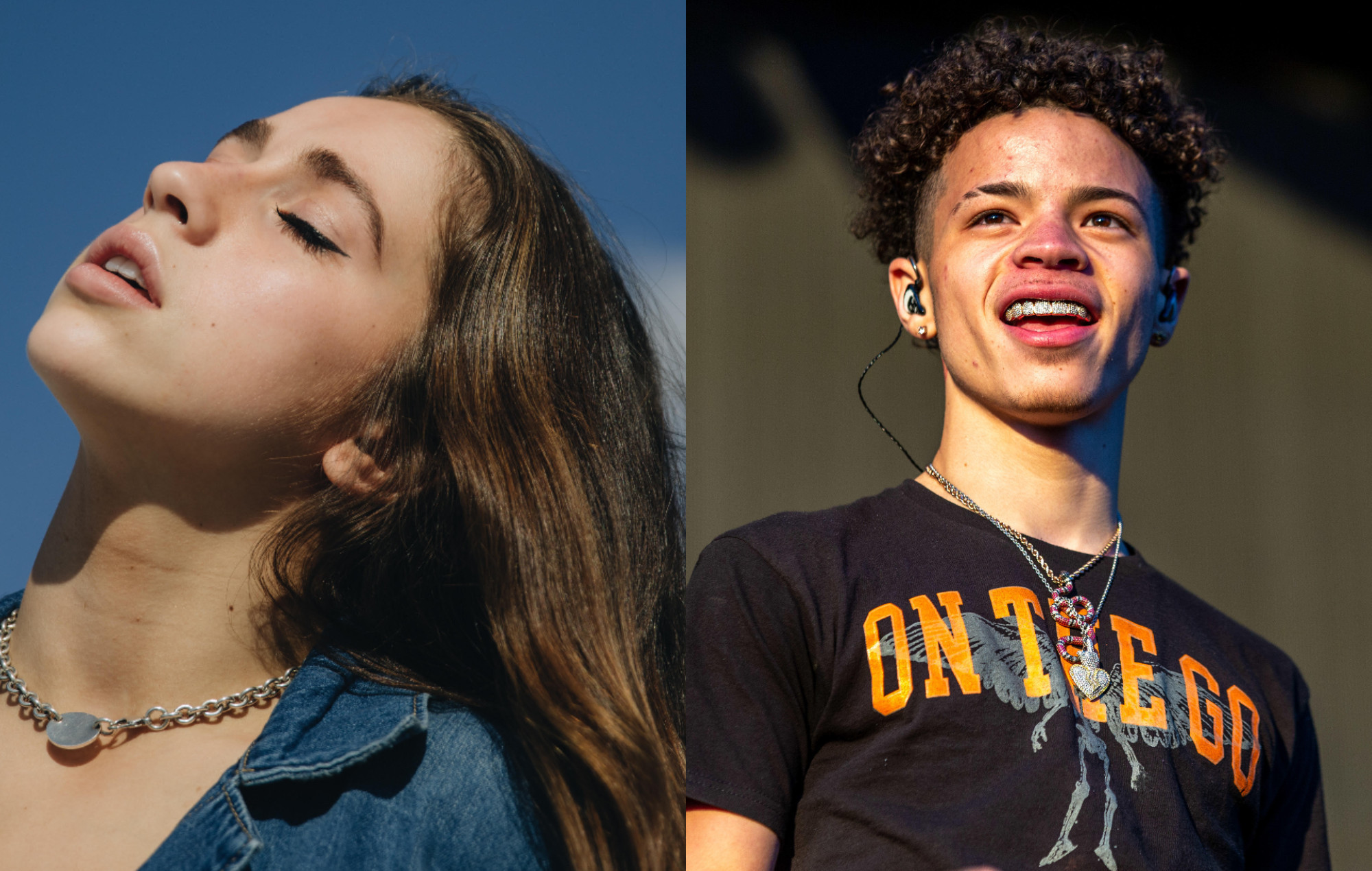 The new single is the follow-up to McRae’s latest single ‘you broke me first’. Both tracks will feature on McRae’s upcoming EP due out later this year.

“Super stoked to be dropping ‘vicious’ featuring lil mosey,” McRae said in a press statement. “I’ve always been a fan of his work, so it’s super dope to have a rapper like him jump on this record.

“Soooo excited for everyone to hear what we’ve been working on!!”

McRae filmed the accompanying music video herself at home during isolation, which is intertwined with animations that see McRae transform into her alter ego and enter another universe. Watch it below.

In January McRae released her debut EP ‘All The Things I Never Said’ which featured ‘Tear Myself Apart’ – co-written with Billie Eilish – and lead single ‘Stupid’, which brought the singer viral success.