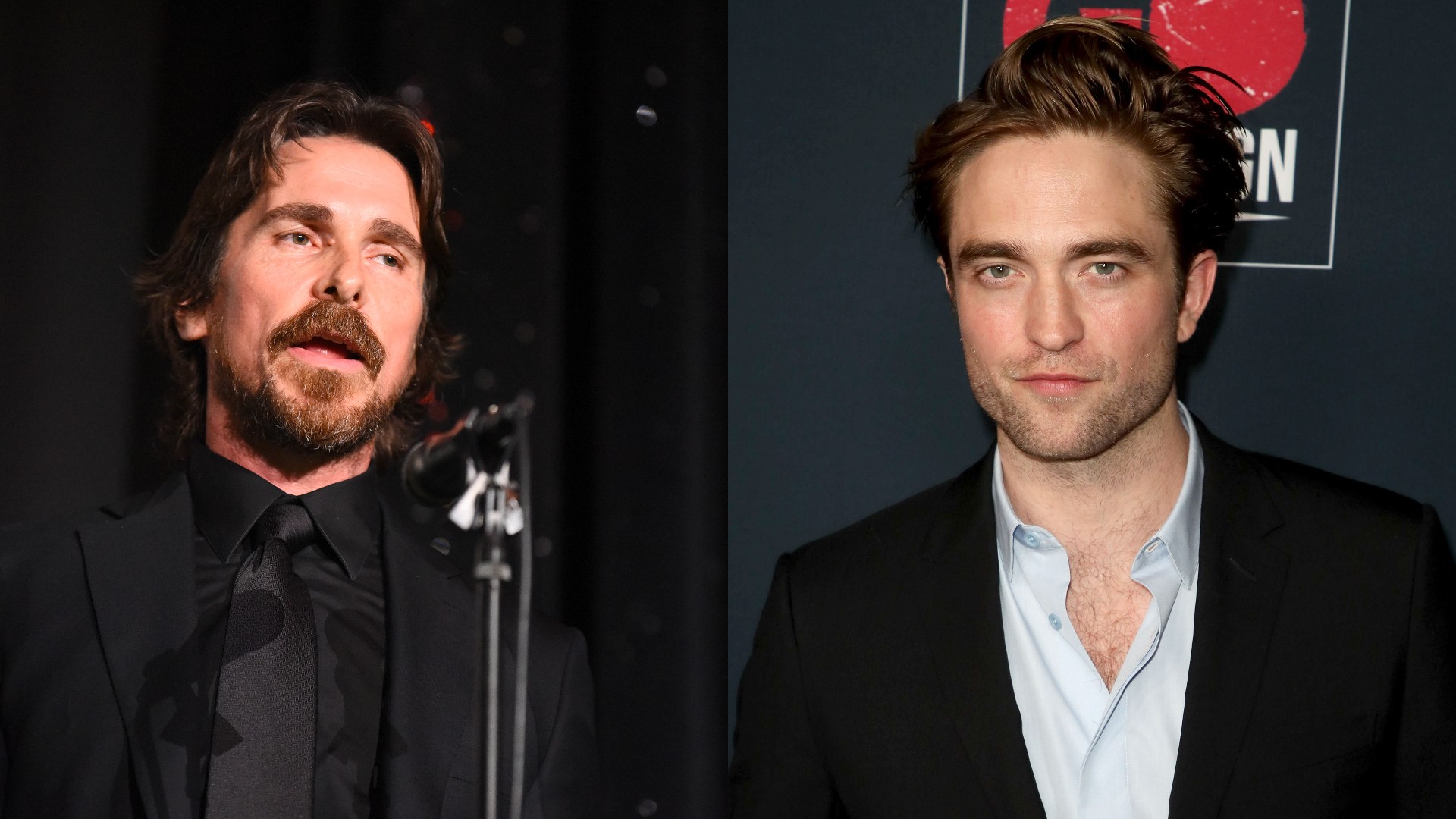 Bale, who played Batman in Christopher Nolan’s trilogy of movies, had given Pattinson tips on how to use the toilet while filming.

Reeves revealed this to the Batman DC FanDome panel after a fan asked how much input the actors had on their costumes.

Reeves said: “Rob actually talked to Christian Bale, and Christian Bale was like, ‘Just make sure you’re gonna be able to relieve yourself.’”

The director would follow up by saying Pattinson needed to be able to “put it on” and also needs “to live as a human being” in the suit.

Ben Affleck, who was the first Batman post-Dark Knight Rises, revealed that Christian Bale told him to make sure the suit has a zipper, as he had to go through three films as Batman without a zip.

The Batman is due in US cinemas next year. Its original release date of June 25 has been shifted due to delays related to the coronavirus.

A brand new trailer released this month gave fans a first look at the movie, with just 25% of the film having reportedly been shot.

The Batman will hit theatres in October 2021.