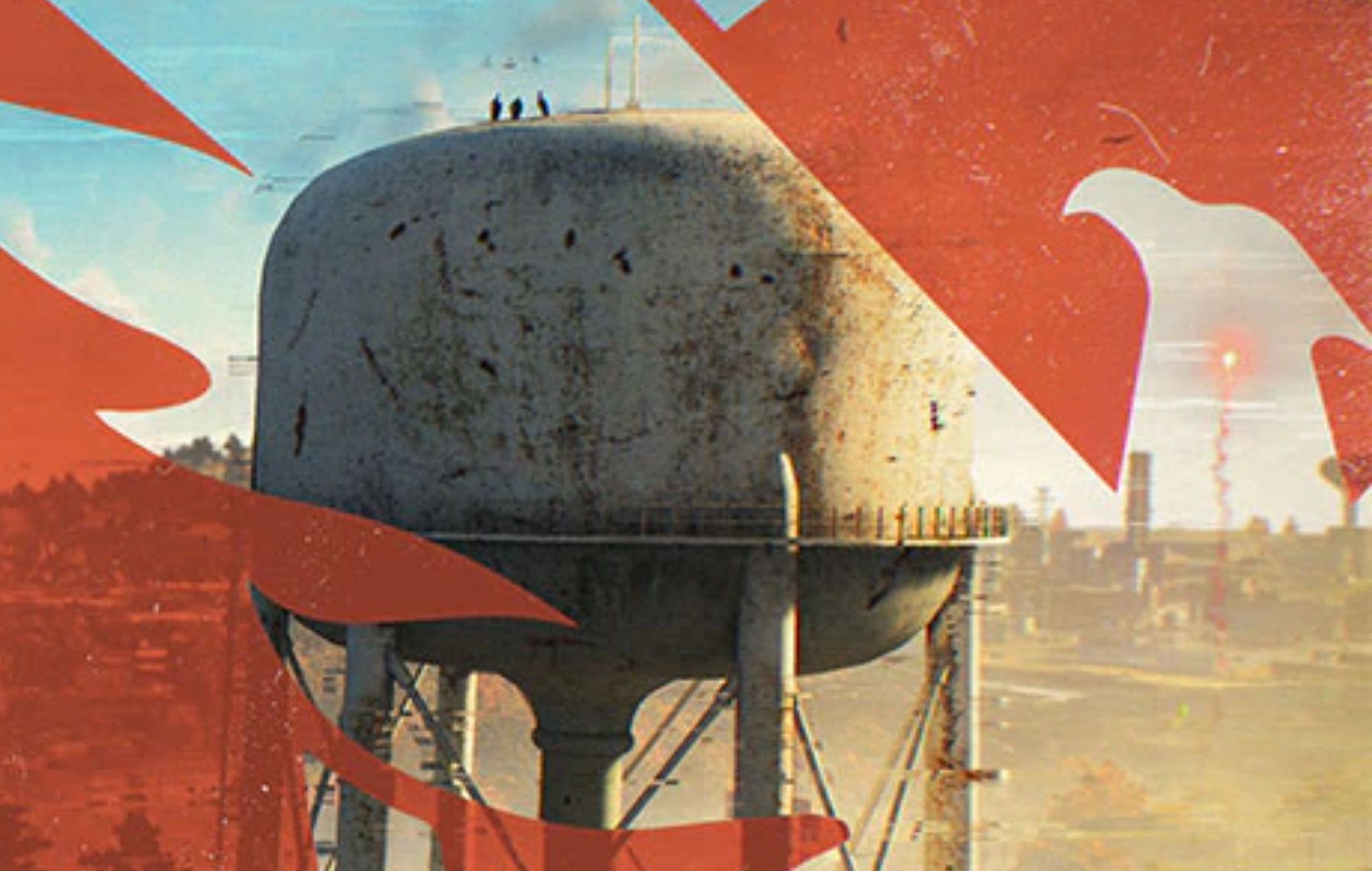 Over twenty minutes of gameplay from Ubisoft’s upcoming The Division: Heartland has leaked online, after a closed beta test.

The Division: Heartland is a PvPvE free-to-play multiplayer experience that’s expected to release towards the end of this year or in 2022.

The leaked Vimeo video has since been taken down at the request of Ubisoft. It has since been uploaded to YouTube, where the full twenty minutes of video can be seen unedited and without commentary.

The twenty-minute video leaked alongside a message from lead game designer Taylor Epperly. Speaking to those participating in the closed beta, Epperly reminds players to “avoid sharing any information, including what you see in this tech test.”

Epperly’s full introduction can be seen on Twitter via @skyleax. In the introduction, Epperly refers to The Division: Heartland as an “open-world action survival shooter”.

Previously set in New York and Washington, Heartland instead focuses on a small town called Silver Creek. Potentially based on the real life Silver Creek found six hours from New York, players will “get to know and explore Silver Creek and its mysterious story”.

Epperly also detailed new game modes in The Division: Heartland. Expedition is a co-op player vs enemy mode, while Storm is a player vs enemy vs player mode with up to 45 players.

“Both modes will have you scavenging, exploring, looting, fighting and surviving, all while avoiding the most aggressive and unpredictable virus contamination The Division has ever seen,” said Epperly while introducing testers to the game.

In other news, Treyarch has given players a preview of what’s coming next for the Zombies mode in Call of Duty: Black Ops Cold War.

Treyarch revealed that the map it will release in Season Four has been worked on “since before the release of “Firebase Z”.