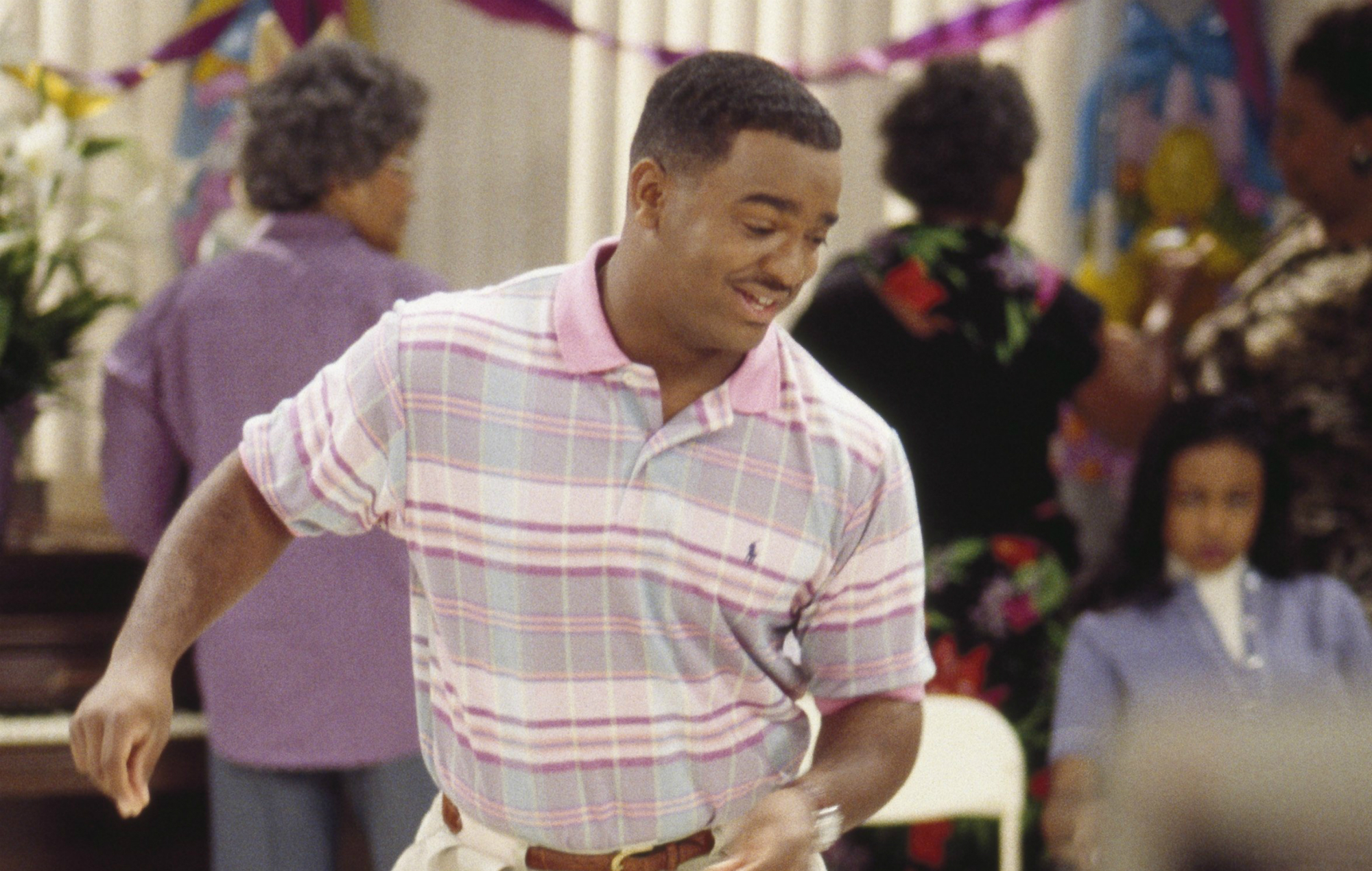 The Fresh Prince of Bel-Air star Alfonso Ribeiro has said the new revival is a “totally different show” to the original sitcom.

The actor, who played Carlton in Will Smith’s classic comedy, recently told E! News: “I like to call it a reimagining. We sometimes throw a lot of things into one word, one concept.

“A reboot would be taking the actual show and characters and bringing it back. This is a totally different show.”

He added: “It’s not even based on the show. It’s based on the theme song. It’s a completely different thing. It’s drama. It’s not comedy. I have nothing to do with it so I don’t really know anything more… But I actually appreciate it even more than a reboot. Let’s take a concept and turn it into a different show.”

The new Fresh Prince series, titled Bel-Air, is based on a viral video by superfan Morgan Cooper which imagined the sitcom as a drama – and totted up over 5million views.

Cooper will co-write and direct the series, while Chris Collins (The Wire) will serve as showrunner.

Bel-Air will take the form of a one-hour drama, set in modern-day America, imagining Will’s journey from West Philadelphia to Bel-Air as in the original series. The show’s creators Andy and Susan Borowitz will also return as executive producers.

The post ‘The Fresh Prince of Bel-Air’ star says revival is a “totally different show” appeared first on NME.