‘The Legend Of Zelda: Majora’s Mask’ launches on Nintendo Switch next month 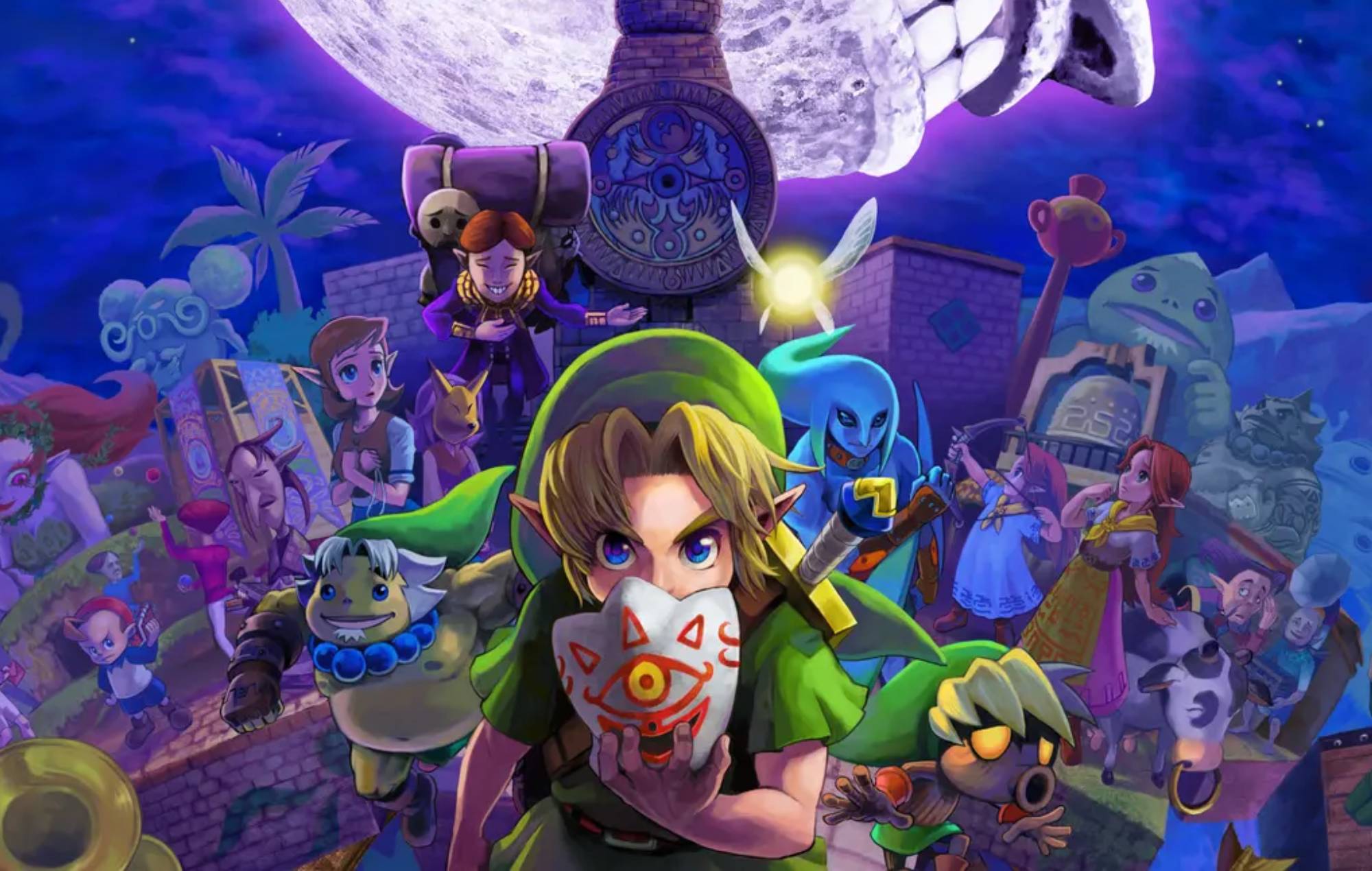 The Legend Of Zelda: Majora’s Mask has been confirmed as February’s game for Nintendo Switch Online, meaning fans won’t have to wait long to play the darker entry to the Zelda series.

Today (January 21), Nintendo has revealed that The Legend Of Zelda: Majora’s Mask will arrive on the Nintendo Switch Online + Expansion Pack service in February. This means that from then, subscribers will be able to play the Nintendo 64 classic on Nintendo Switch.

For anyone who plans on playing The Legend Of Zelda: Majora’s Mask for the first time, it’s worth noting that it’s a little bit different to most Zelda entries. In Majora’s Mask, you have just three days to stop the moon falling upon the world of Termina, and many of the game’s mechanics involve bending time to do more within those three days.

Race against time to save a doomed land in The Legend of Zelda: Majora’s Mask, available to Nintendo Switch Online + Expansion Pack members in February! pic.twitter.com/4ypeiJ9LYI

Touching on themes of grief and healing, The Legend Of Zelda: Majora’s Mask is a little bit darker than the last title to join Nintendo Switch Online + Expansion Pack. Yesterday (January 20) Banjo Kazooie was added to the service, a colourful platformer that follows the titular Banjo and Kazooie as they try to save Banjo’s sister from an evil witch.

With all that said, the last Zelda game to come to the Nintendo Switch, The Legend Of Zelda: Ocarina Of Time, faced some issues at launch. Along with fellow launch title Mario Kart 64, the game struggled with graphical issues and input lag.

Since then, Nintendo has said it will “improve and expand” Switch Online. The company, seemingly acknowledging comments on the title’s quality, said it aims to release “services that satisfy customers”.

In other news, Microsoft has confirmed its intent to keep Call Of Duty on PlayStation. Xbox head Phil Spencer says the company will “honour all existing agreements” upon acquiring Activision Blizzard.

The post ‘The Legend Of Zelda: Majora’s Mask’ launches on Nintendo Switch next month appeared first on NME.