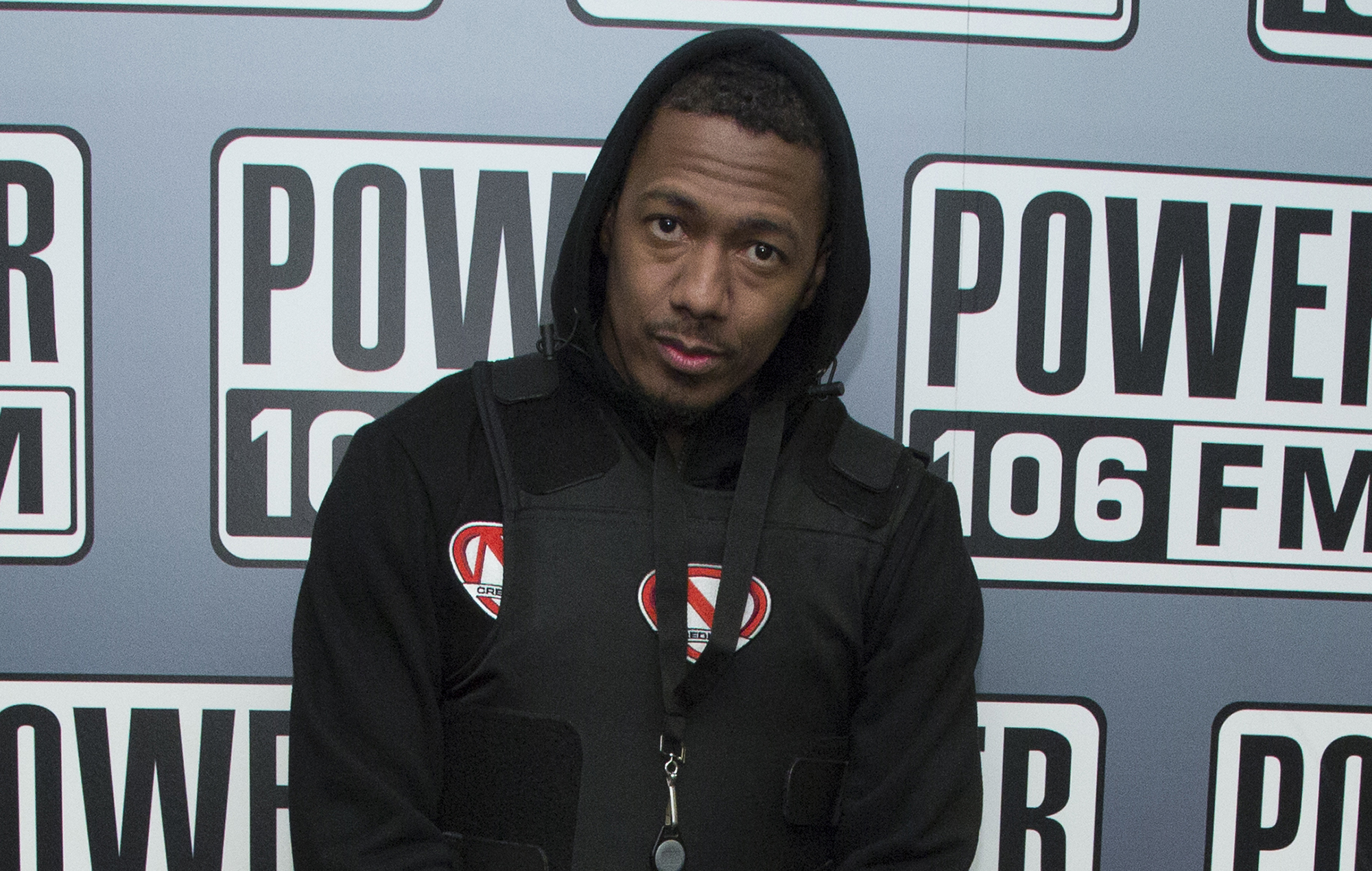 Producers have recruited actress Niecy Nash to replace Cannon, as he was due to host the first few episodes of the fifth season of the hit reality show, Variety has confirmed.

Panellists set to return to the show for the new episodes include Jenny McCarthy Wahlberg, Nicole Scherzinger, Ken Jeong and Robin Thicke.

LeAnn Rimes was crowned the winner of the fourth season of The Masked Singer last December, while Aloe Blacc came in second place after dressing up as Mushroom, and Nick Carter, performing as Crocodile, was third.

Nash was a guest panellist on the last season of The Masked Singer, and has also appeared on Scream Queens, Brooklyn Nine-Nine and The Mindy Project, which all aired on Fox.

Meanwhile, ViacomCBS confirmed they were back on good terms with Nick Cannon again after severing ties last year, per the Hollywood Reporter.

The media giant had parted ways with Cannon following concerns about anti-Semitic conspiracy theories on his podcast with Professor Griff.

“Nick has not only apologized and taken responsibility for his comments, but he has also worked to educate himself and others through engagement with Jewish leaders and on his platforms,” said a spokesperson for ViacomCBS’ MTV Entertainment Group.

“Those efforts are of the utmost importance and that’s why we have invited him to rejoin our team. On a separate note, we just learned that he tested positive for COVID and have reached out to wish him a speedy recovery.”