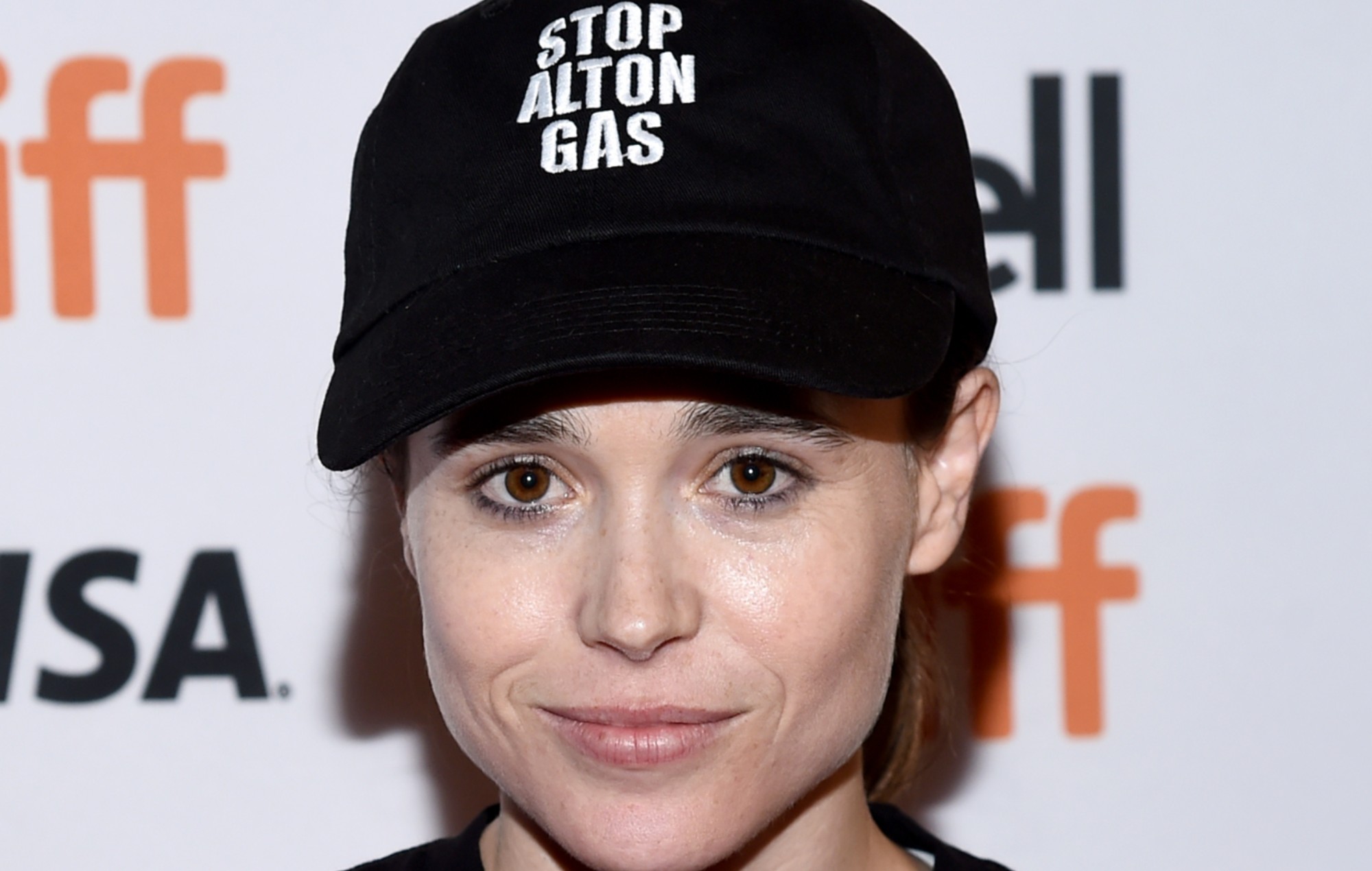 The Umbrella Academy star Ellen Page has said that she’s tired of expressing how lucky she is to be gay, revealing that it “sucks.”

The Juno actor came out six years ago, then married her dancer wife Emma Portner in a secret ceremony in 2018 and has actively been speaking about her sexuality and standing in solidarity with the LGBTQIA community for years.

While speaking to Stylist magazine, the star confessed: “I’m so sick and tired of saying: ‘I’m so fortunate to be myself in the world’. I shouldn’t have to say any of that bullshit. But in the scheme of things I am, and that sucks.”

She added: “I’m lucky to be in a place where now I’m out and I love to play queer characters.”

Page will soon be returning to her role as Vanya Hargreeves in The Umbrella Academy which arrives on Netflix later this month.

Also starring Grammy-winner Mary J. Blige, the superhero series revolves around the escapades of a dysfunctional family of adopted siblings who all just so happen to have superpowers.

Released in February 2019, the show’s first season was a hit on the streaming service with an estimated 45 million households tuning in to the dark comedy-drama, according to Netflix.

The Umbrella Academy season 2 launches on to Netflix 31 July.

The post The Umbrella Academy’s Ellen Page says she’s “sick and tired” of saying how fortunate she is “to be out” appeared first on NME Music News, Reviews, Videos, Galleries, Tickets and Blogs | NME.COM.