‘This England’ review: Kenneth Branagh and the big, blond buffoon 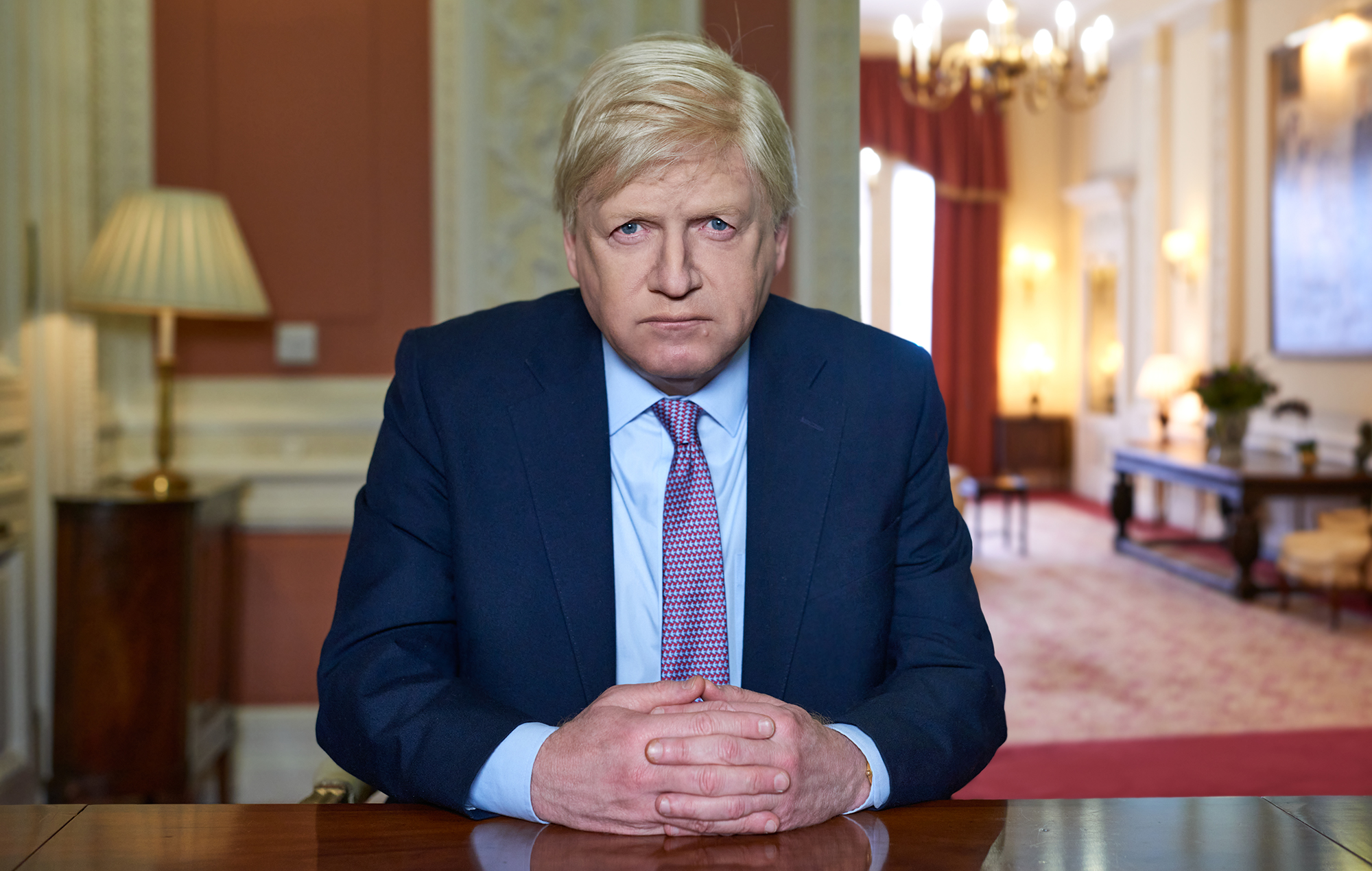 Forced to resign, departing Number 10, getting to watch Liz Truss orate at the Queen’s funeral, it’s safe to say Boris Johnson’s ego has taken a battering this past month. But at least he’s got the estimable Kenneth Branagh playing him in This England, Michael Winterbottom’s impressive new six-part drama-documentary for TV. Although whether he’ll want to review the Tory government’s inept response to COVID-19, which this show covers, is another matter entirely.

While it starts with Johnson triumphant (“Get Brexit Done”, huzzah!), everything soon crumbles, when the pandemic begins to spread from Wuhan, China. Winterbottom is no stranger to dramatising real events – think of 24 Hour Party People, his take on Factory Records, Tony Wilson and the Madchester music scene. But this is different, adopting a more urgent, journalistic style. Captions with dates, locations and crucially COVID case numbers flash up, keeping us up to speed.

Certainly, This England’s approach takes some getting used to. One minute we’re in Whitehall, the next in care homes, hospitals, factories and more, as characters we barely get to know pass by. Blended with real news footage, it’s an impressionistic sense of the impending chaos that swept the UK in early 2020. And be warned: with shots of people suffering on ventilators, it’s also liable to be very triggering for anyone who went through COVID-19 or lost a family member.

Branagh, unrecognisable under a thatch of blond hair and prosthetics giving him wobbly jowls, is surely in his element. Not least as Boris spends most of his time quoting Shakespeare at every ill wind that blows his way. Initially, he’s seen as an avuncular chap tootling around Number 10, greeting everyone and handing out plastic bags to his aides to scoop up his dog’s poop (the implication being everyone else handles the shit he leaves behind).

Of course, we all know what happened next: the calls for herd immunity, the far-too-slow lockdown, the escalation of cases, the lack of PPE, hospitals close to breaking point, family members unable to be with their dying loved ones. As Boris blithely shakes hands with patients (not doing so will be like “Churchill hiding in a bunker”, he says), even his pregnant wife Carrie (Ophelia Lovibond) gets the fear and scuttles back to her flat in Camberwell to socially distance from her own husband.

Still, this isn’t an entire hatchet job, with Boris even painted sympathetically when he contracts the virus (though his hallucinations, all shot in black-and-white like a bad classic movie, we could do without). While the show stops before Partygate gets underway, the later episodes bring the PM’s spin doctor Dominic Cummings (Simon Paisley Day) into focus, notably his ill-advised trip to Durham when he should’ve been self-isolating – typical of the arrogance and hypocrisy that governed the Johnson reign.

At times This England feels like BBC political satire The Thick of It, especially in scenes where Cummings and his cronies are brainstorming PR slogans to win the public trust. But with Winterbottom juxtaposing scenes of patients wheezing their last breaths, you’ll be left feeling angry, not amused. If anything sums up the buffoonish handling of the biggest public health crisis in a generation, it’s a brief conversation when one character asks a colleague why the government has stopped contract tracing. The reply? “Because they’re idiots.”

‘This England’ is available on Sky Atlantic and streaming service NOW

The post ‘This England’ review: Kenneth Branagh and the big, blond buffoon appeared first on NME.