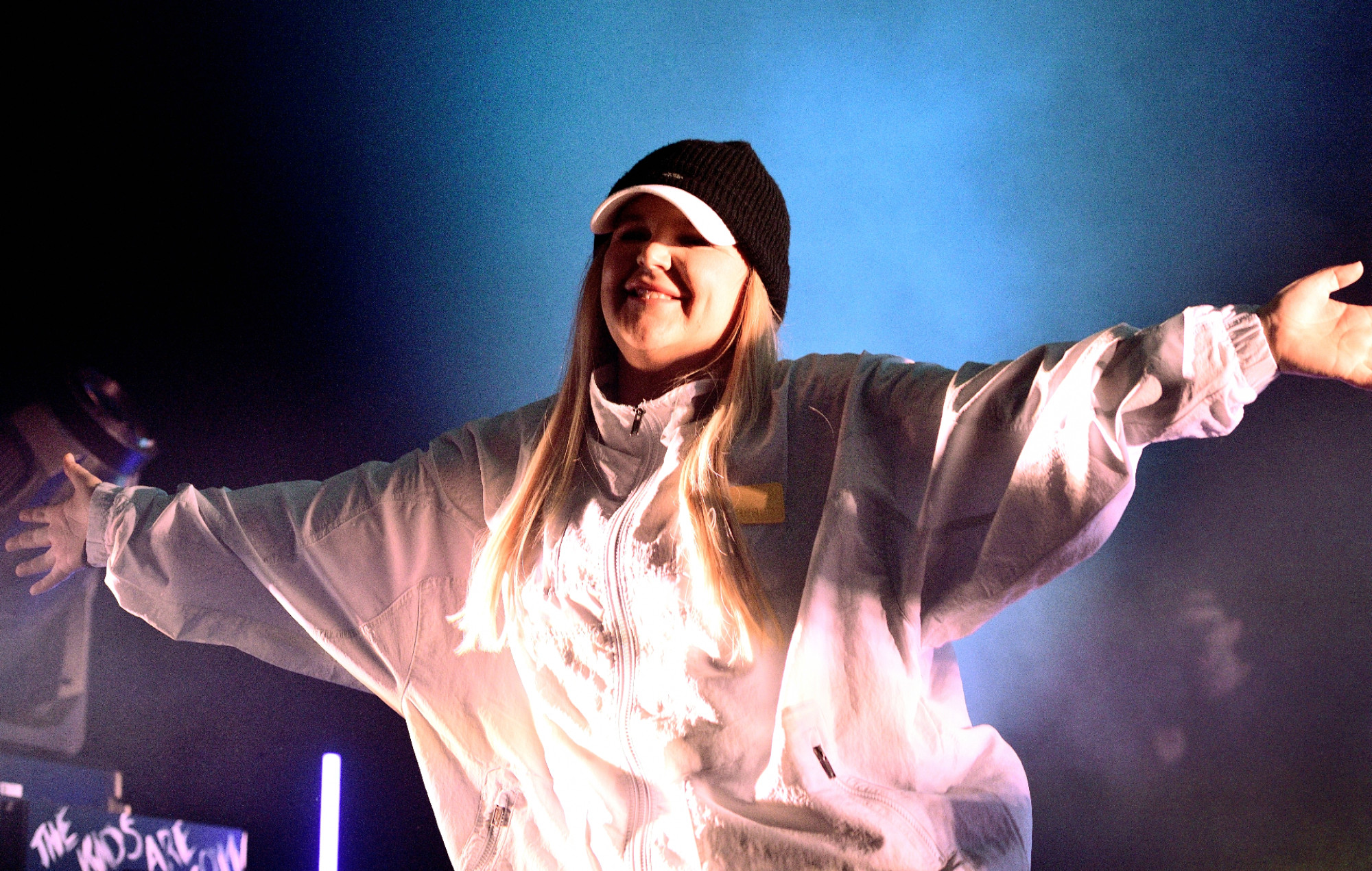 Tones And I has shared details of her forthcoming debut album at a virtual press conference today (September 1).

The Australian pop singer who shot to fame with the global hit ‘Dance Monkey’ revealed the album will have a mix of older material from her busking days and new songs that she has been writing in lockdown.

“Because of all the spare time, I wanted to add five more songs,” Tones – real name Toni Watson – said.

“I’ve taken the time to just really make sure it’s what I want. And I want to add more music to the album. It will be my first ever album, so I really want to make sure I’m proud of it.”

The album was initially intended to be released in August. Watson added that it would probably be out in the next two to three months.

During the conference/showcase, Watson also debuted a new track, entitled ‘Fly Away’. She said she wanted the song, which she wrote in lockdown, to be the equivalent of “that song that I would listen to when I was growing up, when I was younger, that really kind of helped me be more in a positive place”.

“I kind of wanted to write a song that appealed to the people, the fans that support and follow me that need that extra help.”

Though no tracklist for the album is available yet, it is expected that Watson’s previous singles, ‘Ur So F**kInG cOoL’ and dual release ‘Bad Child’ and ‘Can’t Be Happy All The Time’ are expected to be included.

In the call, Tones And I also fielded questions on pop artists she’d like to collaborate with (Lizzo and Lewis Capaldi), what she missed most about performing and the importance of supporting buskers who can’t perform in the pandemic.

Communities need to support their buskers, Watson said, who “might be the next big thing.” She added, “If I was busking this year and this happened, I wouldn’t know what to do. I don’t know if I would have ended up being successful.”

The post Tones And I says her debut album might be out in two to three months’ time appeared first on NME Music News, Reviews, Videos, Galleries, Tickets and Blogs | NME.COM.