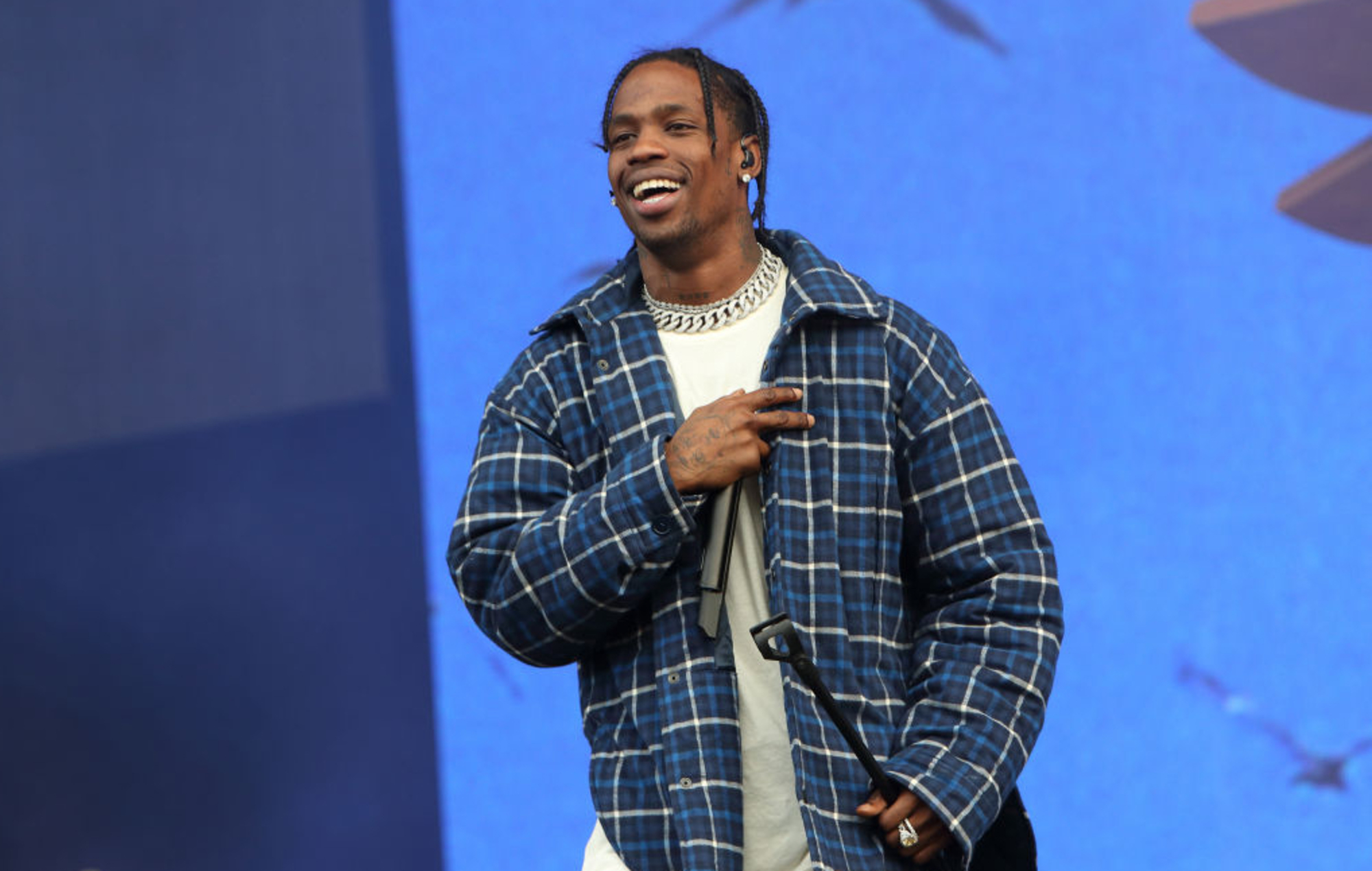 Travis Scott has shared a love letter he wrote for his 2018 album ‘Astroworld’ – and it might have teased the title of his next album.

“Happy Astroversary a 2 year ride that’s still one of my favorites!!!” Scott wrote. “Album means so much to me!! To every one that bumps and rages to that soundtrack I love you.”

He added: “Let’s keep the ride going see you in Utopia.”

The latter debuted at Number One on the Billboard 200 upon its release in August 2018 with 537,000 album-equivalent units sold in its first week. It features appearances from Drake, the late Juice WRLD, Quavo, Kid Cudi, Frank Ocean, 21 Savage, The Weeknd, Swae Lee and more.

Meanwhile, Travis Scott has teased a forthcoming joint album with DJ Chase B, titled ‘Escapism’, on the latest episode of his show, .wav Radio.

In addition to the album announcement, Scott and Chase B premiered a handful of tracks lifted from the record. The previews included two tracks featuring Big Sean, titled ‘Zen’ and ‘Lithuania’, in addition to collaborations with Don Toliver on the track ‘Cafeteria’ and ‘White Tee’ with Young Thug.