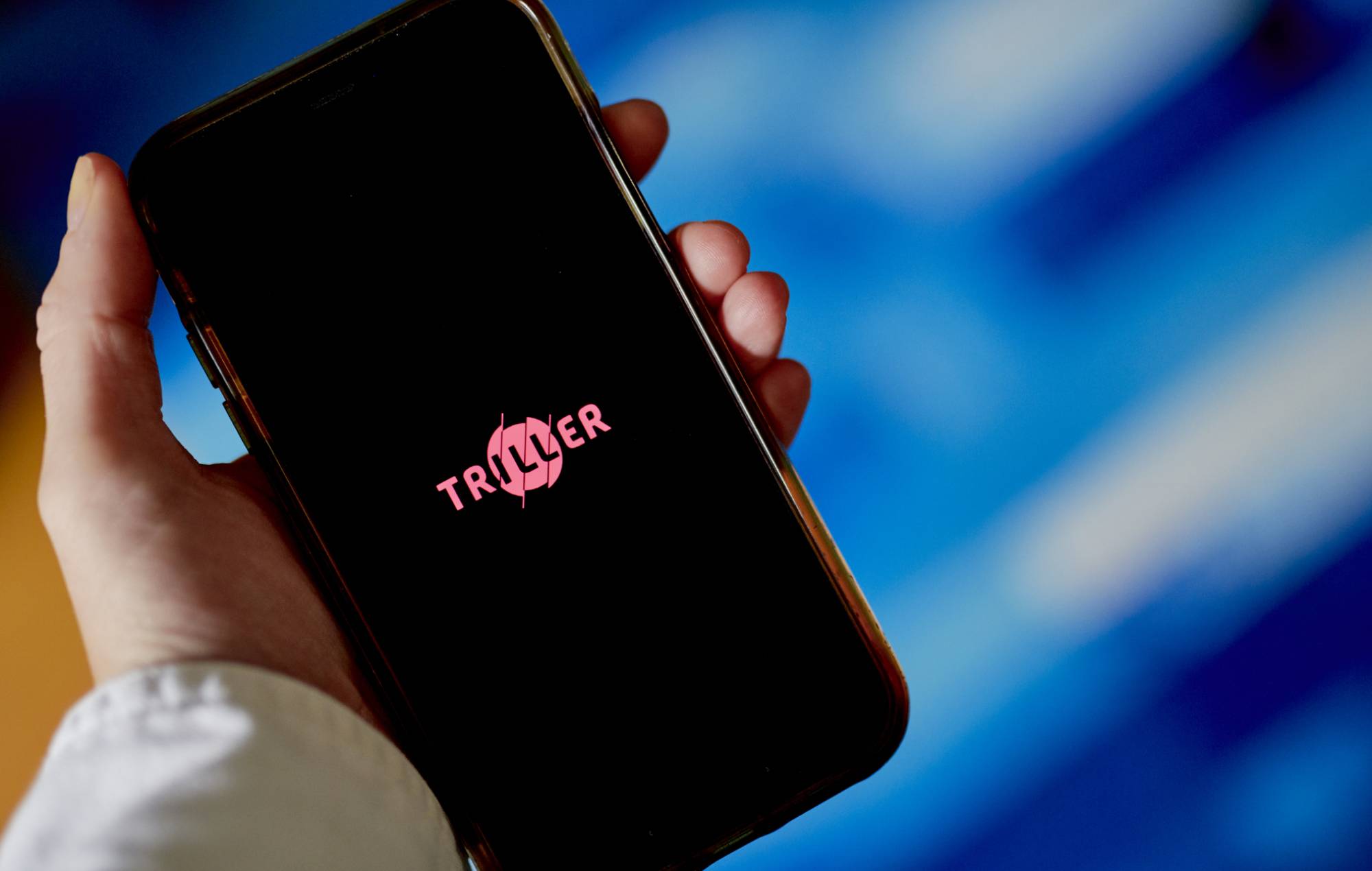 Triller has responded to accusations that it has been inflating its data on the number of monthly active users who access their app.

Billboard has cited a source who has come forward to claim that the LA-based video sharing app has been reporting higher numbers of users to the public that it reports to rights holders.

Triller previously claimed in a press release that it had over 26.5 million active monthly users in December 2019, but Billboard‘s source claims that it was actually around half of that figure in January 2020.

The company is hoping to go public this year and will likely be required to disclose a number of details about its business, including user numbers, as part of the process.

After Triller’s CEO Mike Lu initially responded to Billboard‘s report with a statement that claimed that “there is no legal definition of MAU/DAU [monthly average users/daily average users]”, a second separate statement has now been released by Lu denying that the company has been inflating its user numbers.

“We have never inflated any user numbers,” Lu said in the latest statement (via Engadget). “The only ‘rights holders’ Triller has ever had are the labels who don’t receive the information in question and, if anything, have just accused us of understating our numbers.”

Earlier this month, Universal pulled its entire music catalogue from Triller after the app was accused of withholding royalty payments to Universal artists for the music which its users can select when creating videos. Triller did not respond to the accusations.

The post Triller responds to accusations that it has been inflating its public user figures appeared first on NME | Music, Film, TV, Gaming & Pop Culture News.