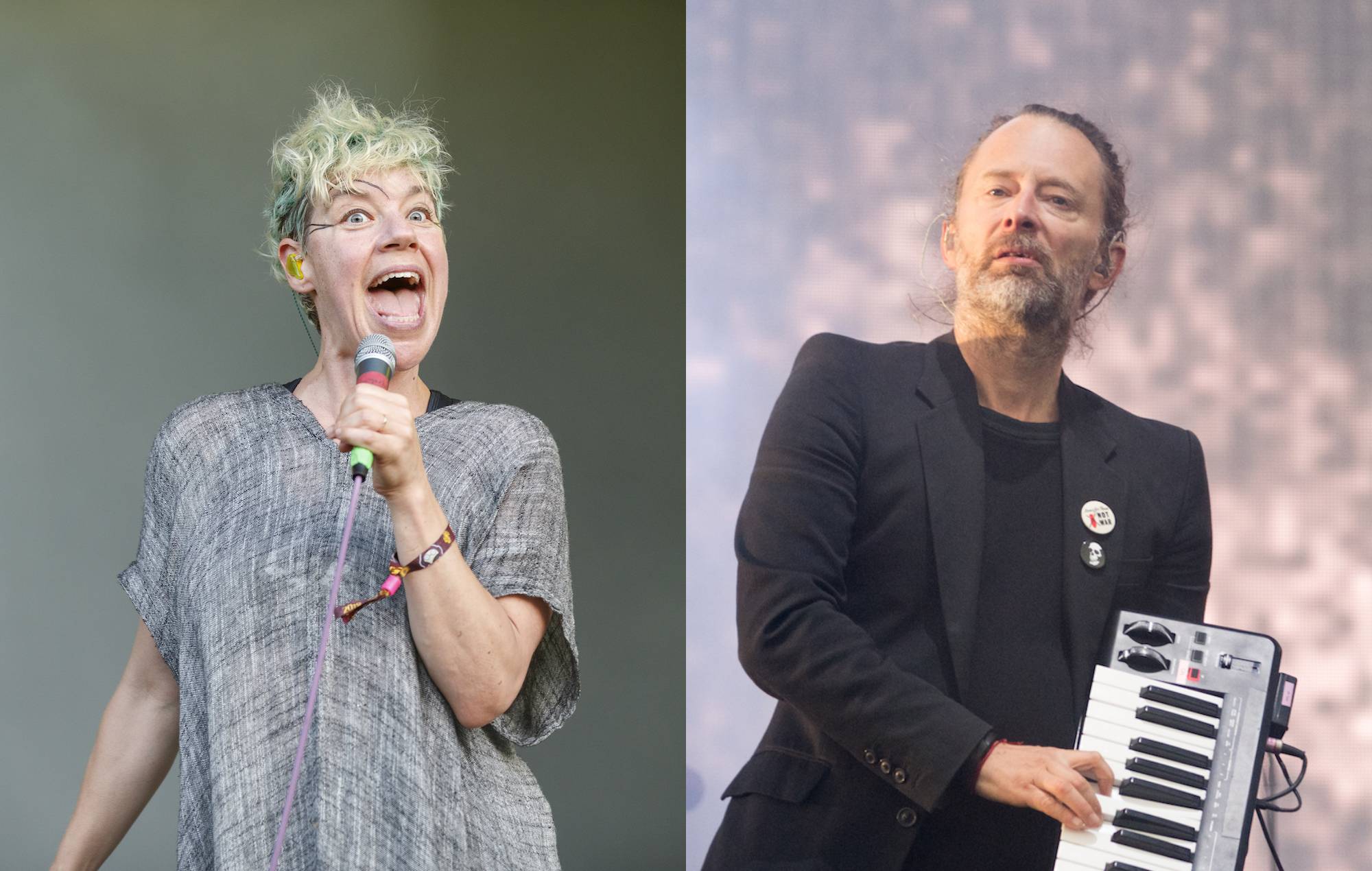 Tune-Yards have shared a vibrant, bass-heavy cover of Radiohead classic ‘Idioteque’ – listen below.

The new version of the ‘Kid A’ song comes just ahead of the release of the duo’s new album ‘Sketchy’, which comes out tomorrow (March 26) via 4AD.

Merrill Garbus and Nate Brenner’s version of ‘Idioteque’, recorded for SiriusXMU Sessions, stays largely true to the glitchy, electronic textures of the original before folding out into an outro featuring manipulated, echo-heavy vocals.

Listen to the new cover below.

Tune-Yards’ new album ‘Sketchy’ is the California indie outfit’s first new collection in three years, following the release of ‘I Can Feel You Creep Into My Private Life’ in 2018.

Reviewing the new album, NME wrote: “‘Sketchy’ takes the best, feral pulses from Tune-Yards’ DIY material and the richest sounds of later records in its doubling down on societal crises. If Garbus was worried about finding inspiration, she needn’t have been.”

Other recent Radiohead covers have come from mxmtoon, who covered ‘Creep’ this month as part of the upcoming third Life Is Strange game, and Julien Baker, who took on ‘Kid A’ opener ‘Everything In Its Right Place’ as part of an XMU Live Session. Peter Frampton also joined the party back in January, sharing an instrumental take on ‘In Rainbows’ track ‘Reckoner’.

Thom Yorke himself has also been reworking one of the band’s classics in recent weeks. This month, the frontman remixed the solo acoustic version of ‘Creep’ to contribute to a high-profile Japanese fashion show.