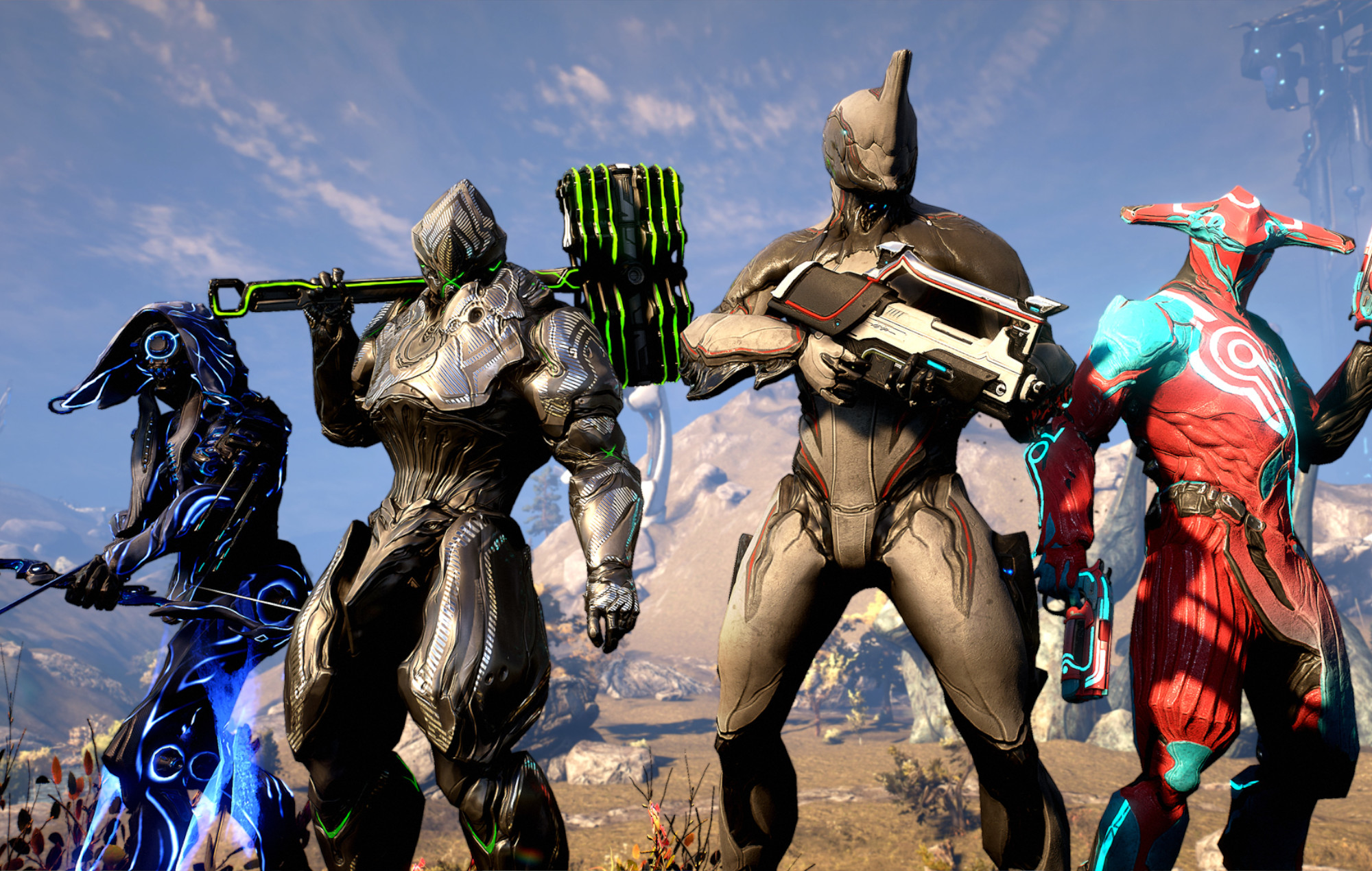 Warframe is a cooperative third-person looter shooter that is available on several platforms. As announced at TennoCon, all players will be able to enjoy simultaneous releases of all future updates coming to Warframe, including The New War expansion.

Additionally, Digital Extremes announced cross-play that will enable players on any platform to match together and take on missions. To support this, Warframe will also add cross-save. This will allow players to continue character progression even when switching between platforms.

Sheldon Carter, chief operating officer at Digital Extremes, said, “Community is incredibly important to us and opening up cross-play, and cross-save is just one of many more efforts we’ll take on to bring more players together, including extending Warframe’s fast, fluid, action combat experience to other global gaming platforms.”

Both cross-play and cross-save are in active development, with no clear release date for either.

Included in the announcements was the reveal of Warframe’s next major expansion, The New War. This expansion will be the game’s first since launching on next-gen consoles.

The expansion will be the next chapter in Warframe’s cinematic questline and promises answers to questions players have been asking since The Second Dream cinematic quest was originally released. The New War is scheduled to release in 2021.

Warframe was also revealed to be coming to another platform. A live demonstration showed a gameplay build running on mobile. There is no release date for the mobile version of the game.

Warframe’s last update, Sisters Of Parvos, was released last month and introduced players to a new enemy type and added a new water-based frame to play with.

The post ‘Warframe’ cross-play and cross-save announced alongside ‘The New War’ appeared first on NME.