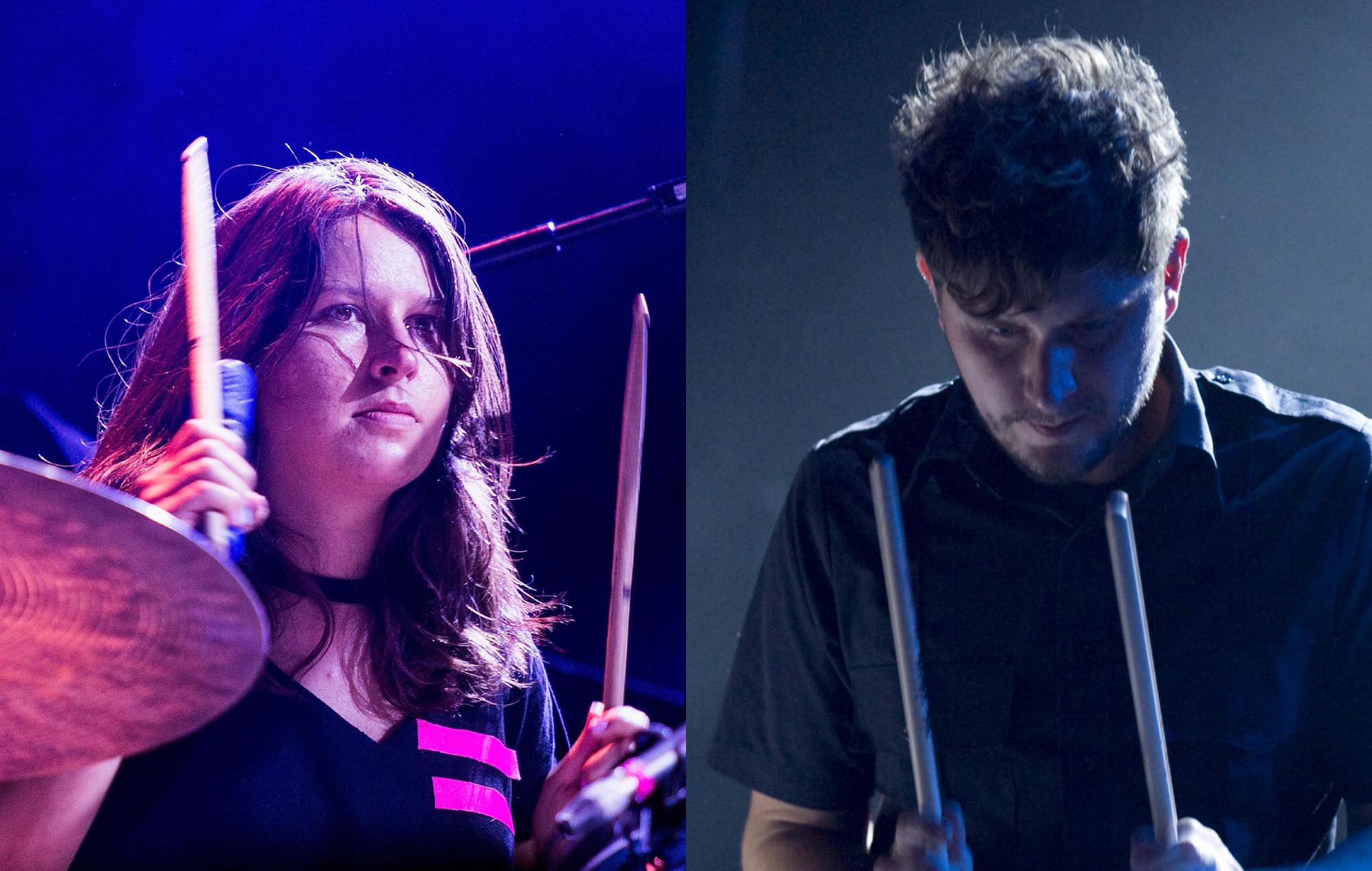 Warpaint‘s Stella Mozgawa and Boom Bip, who launched their new side project Belief earlier this year, have announced their debut album.

Mozgawa joined forces with the Los Angeles-based producer for the project, which has been in the works since 2016, releasing their debut single ‘I Want To Be’ in January.

The pair said of the song: “We chose ‘I Want To Be’ as the first single because of its anthemic synth hook. It felt like an opening. The simple message ‘I want to be’ grabbed us right away because it can be applied to nearly anyone’s plight or situation to push forward.”

This was followed by a stream of singles, including ‘Ulu’, ‘Jung’ and ‘Art Of Love’, which arrived yesterday (May 25).

“‘Art of Love’ is a stripped-down piece that was intended to be an interlude,” Boom Bip, said in a statement. “But then it started getting stuck in everyone’s head, so we extended it and bob’s your uncle. Its innocence reminds me of children or a soft moment with a partner. It’s pure and simple mood. Nothing more, nothing less.”

The pair’s self-titled debut is due to be released on July 15 via Lex Records. Pre-order the album here and see the full tracklisting below.

Warpaint released their fourth album ‘Radiate Like This’ earlier this month, marking their first album in six years.

In a four star review, NME said of ‘Radiate Like This’: “The album is excitingly dynamic as it cycles through its varied but unified vibes – whether that’s the uptempo, dancey ‘Hips’; the spacey, seductive ‘Like Sweetness’; or the moody ballad ‘Trouble’. There’s a maturity to the lyrical content here, which by no means undercuts its playfulness.”

The Los Angeles band have just finished up a tour of the UK. Belief are scheduled to open for the band at a number of their summer dates, including in Philadelphia, DC, Cambridge, Brooklyn, Toronto and Detroit.